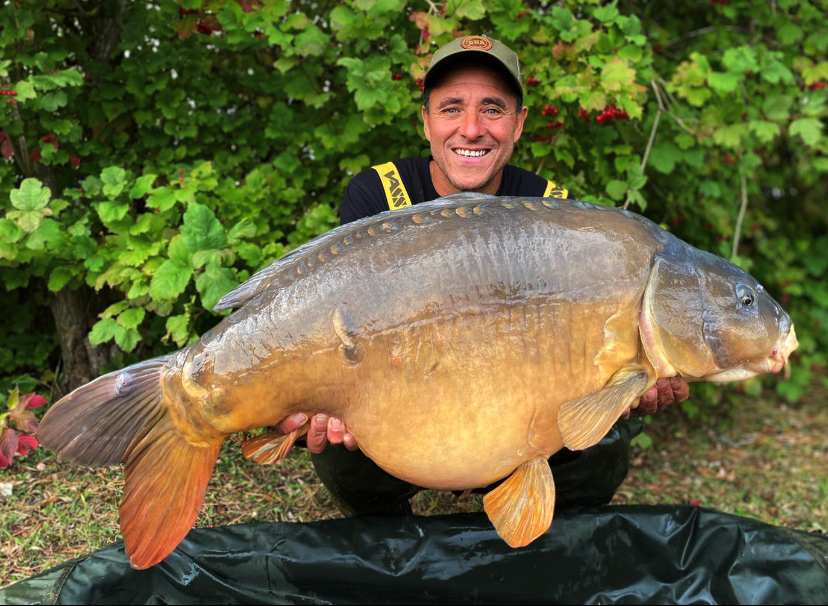 We did promise you some special autumn results on The Bug and we are really making good on that promise at the moment!

Roger Bacon’s latest visit to the Grenvilles syndicate in Cambridgeshire over the weekend saw him record his fifth 50-pounder from the venue, backed up by a new lake-record common.

Roger takes up the story: “This week’s 72-hour session was truly a session of two halves. With a forecast of high pressure and light winds, there was only one peg I wanted, with the shallower water around the island my target area.

“On arrival at the lake, the swim I wanted was free and I needed not to look anywhere else. The plan was to fish shallow ground around the island at 140 yards in the days, switching to deep water over bait at night. The first rod was quickly cast to the side of the island and one hour later I had my first bite, resulting in the new Grenvilles record common at 42lb 13oz. 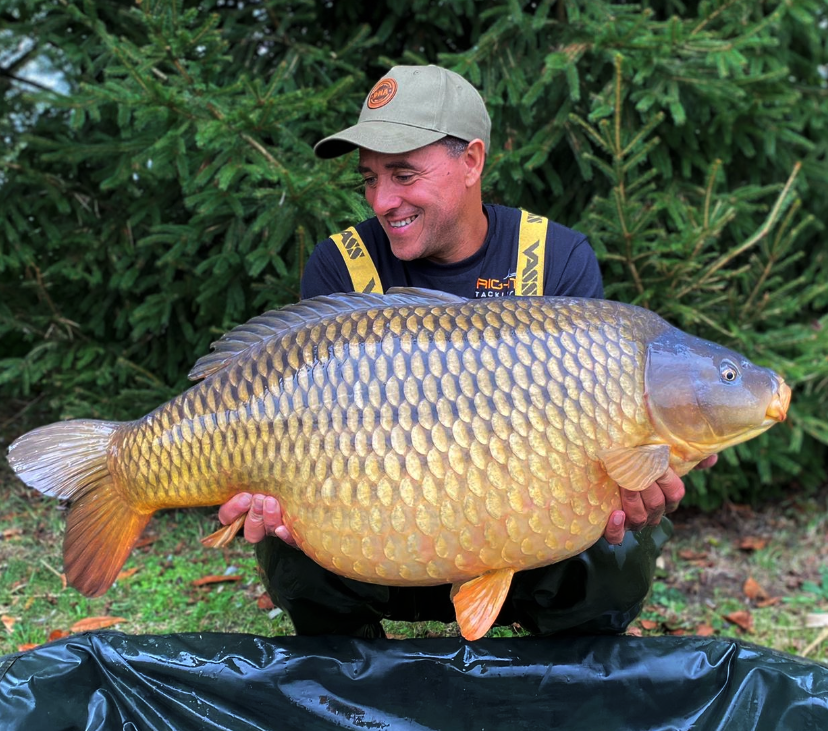 “I would have taken that for the whole session, but an hour later I managed a 38lb 10oz mirror, followed by a 31lb 8oz mirror after I switched to deeper water for dark. 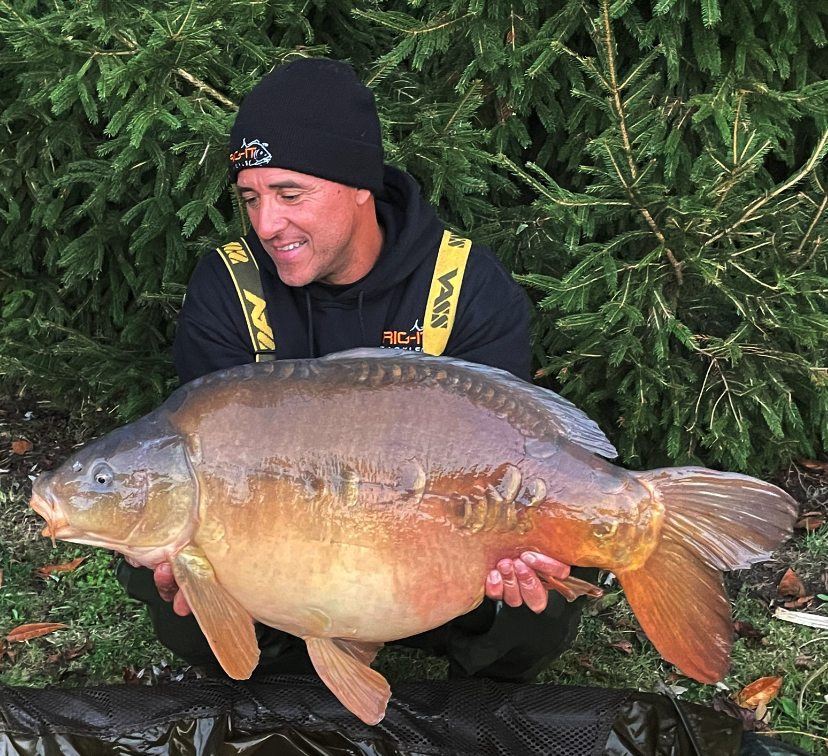 “Then all went quiet until mid-afternoon the next day, when a bite finally materialised. A long, plodding fight ensued, before I finally netted looked like a very good fish. The scales gave a reading of 52lb 9oz, confirming it as my fifth 50-pounder from the lake and I wasn’t even 24 hours into the session.

“Thinking more was to come, the session then fizzled out as the fish moved off me into the main body of the lake. They returned for my last six hours two days later, but no more bites came my way.”