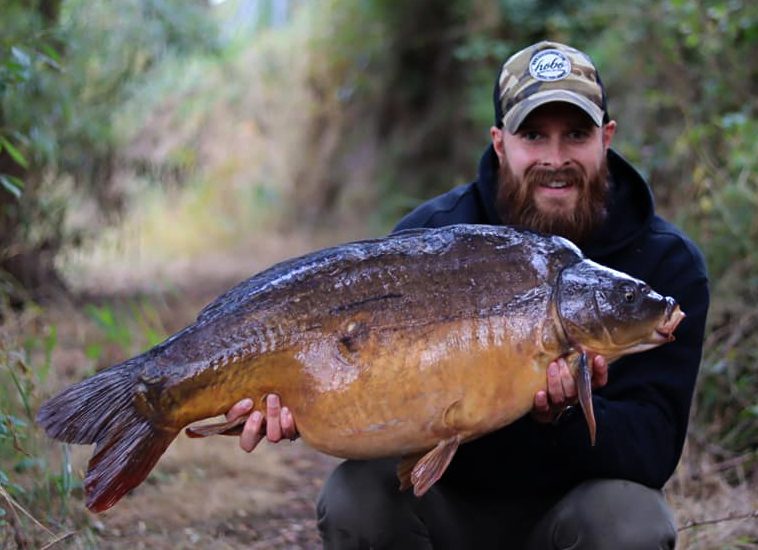 Like so many people, Adam Hunter was forced to cancel his French trip this year and instead spent three days on his West Yorkshire syndicate.

It turned out to be a memorable session, as not only did he tempt a very elusive fish, but he also broke his personal best for the second time in as many months, having previously held the same PB for 10 years!

The 35lb 2oz mirror fell victim to a PB wafter over a mixture of Bug, Secret 7 and SLK boilies soaked in Betastim, along with pellets and particles doused in Tutti Frutti and SLK Hydro Spod Syrup.