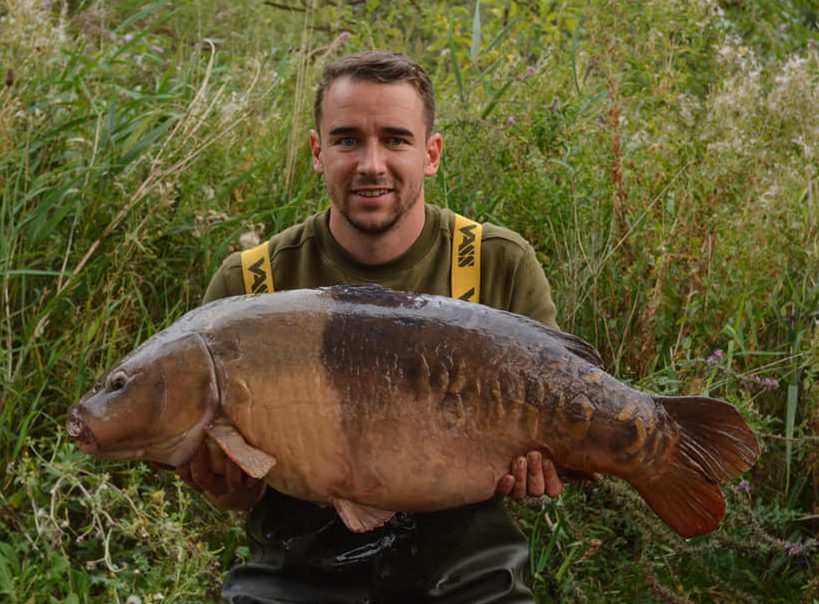 SECOND PB MIRROR IN SPACE OF A MONTH!

Dan Partridge’s fantastic year got even better last weekend when he landed his second PB mirror in the space of a month thanks to the capture of one of his target fish!

Dan has been concentrating a lot of his time on Cambridgeshire syndicate Northey Park, only taking a break last month to spend a few nights on Waterside Fishery, where he duly bagged a PB mirror of 36lb 2oz in the form of the Woodcarving.

He returned to his syndicate last weekend, armed with his trusted Secret 7, and managed to tempt the Two-Tone Mirror at 37lb on an S7 wafter over a bed of S7 freebies.

“This is a fish I have really wanted to catch since joining the syndicate,” said Dan. 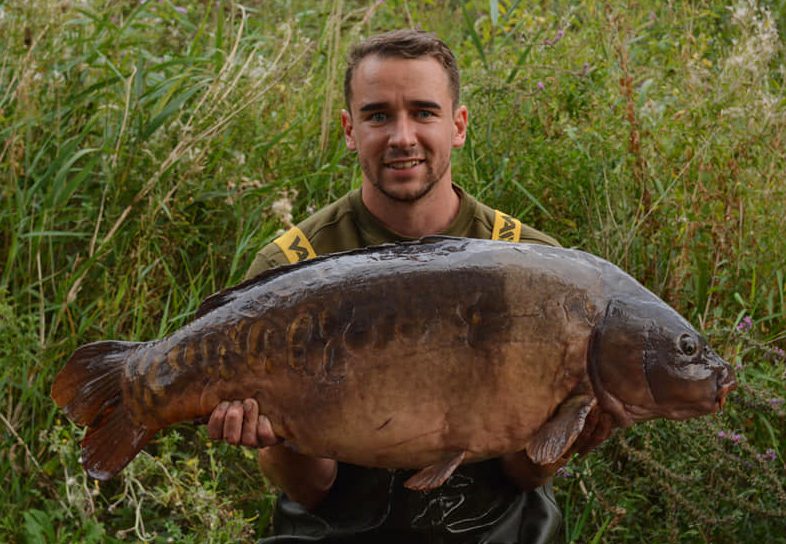 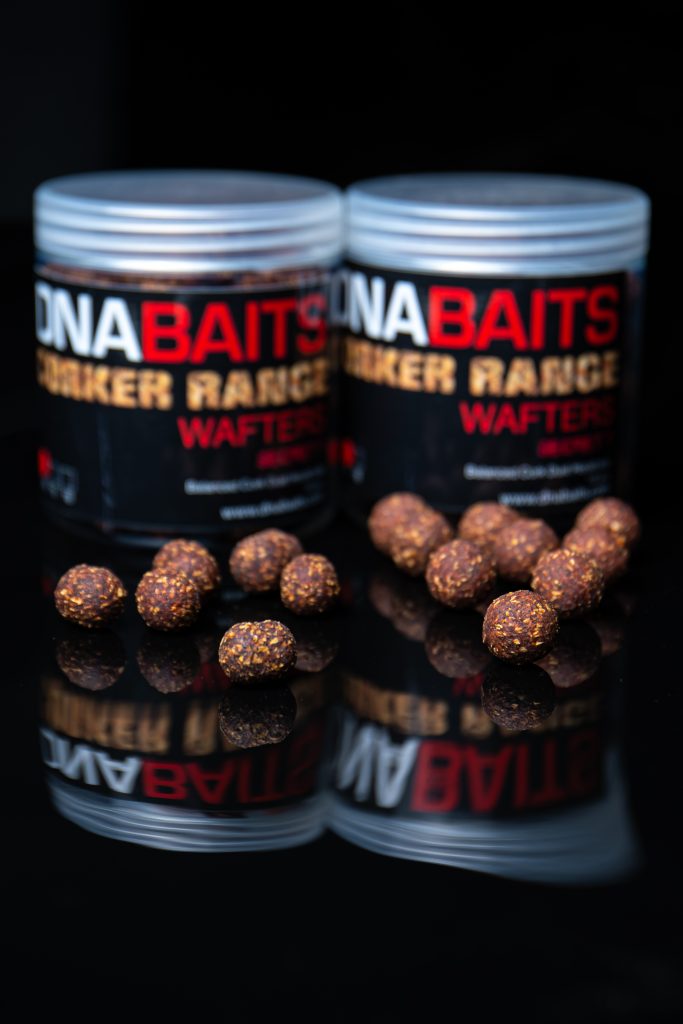