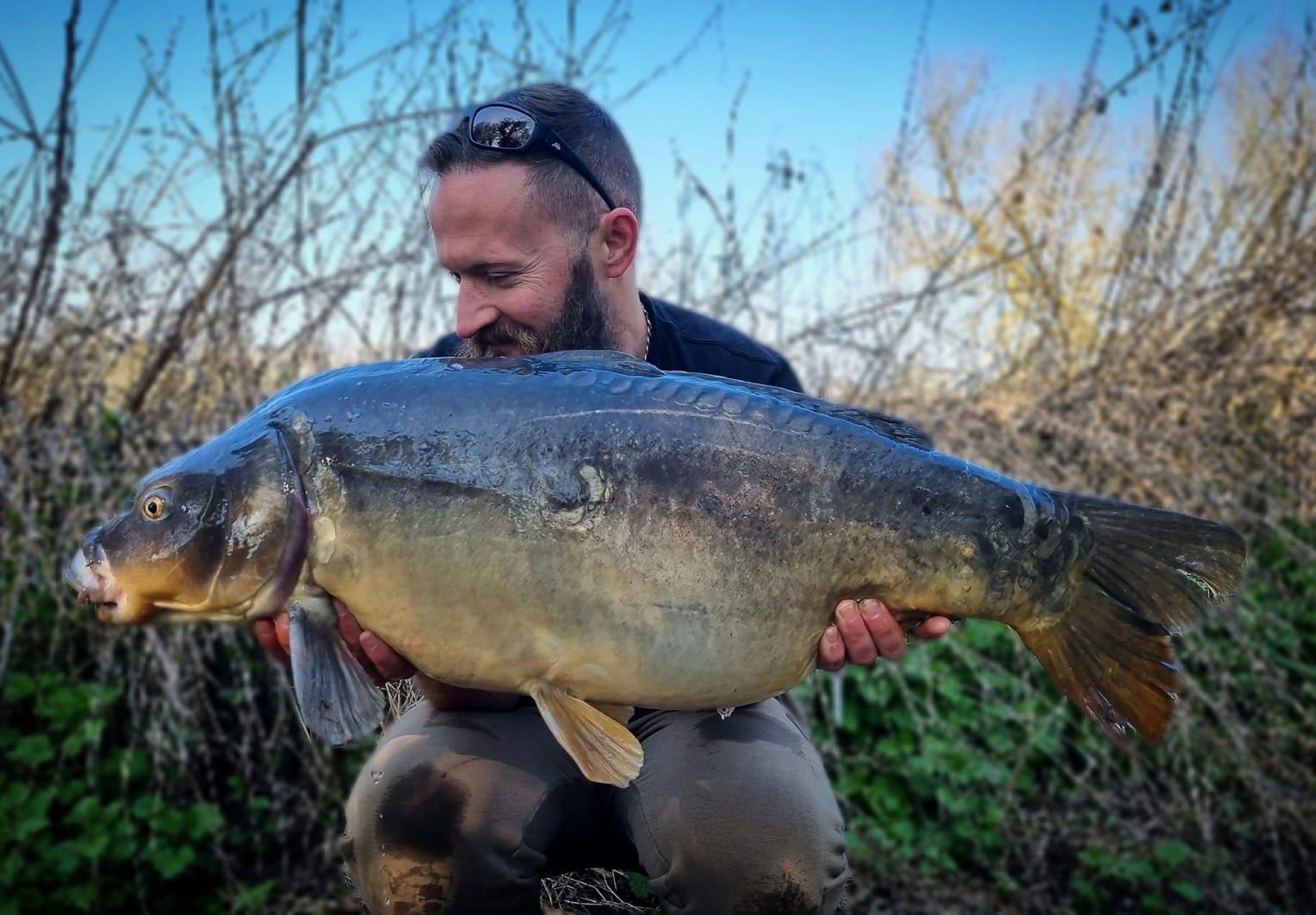 SINGLED OUT AT THORNEY WEIR!

The Colne Valley’s famous Thorney Weir has thrown up one of its oldest and most elusive residents, a mirror known as Single Scale at 33lb 5oz.

Its captor was Oliver Smith, who is no stranger to success on this particular venue, having done particularly well during a few social sessions in recent years.

Ollie had to work hard for this one, though, moving swims to get on them. Rigging up with an ever-faithful PB wafter inside a solid bag of Crayfish Mini Mix pellets, Ollie cast his offering to a spot at 29 wraps and baited with a mixture of 12mm and 15mm Bug freebies.

His reward was this magnificent-looking mirror.