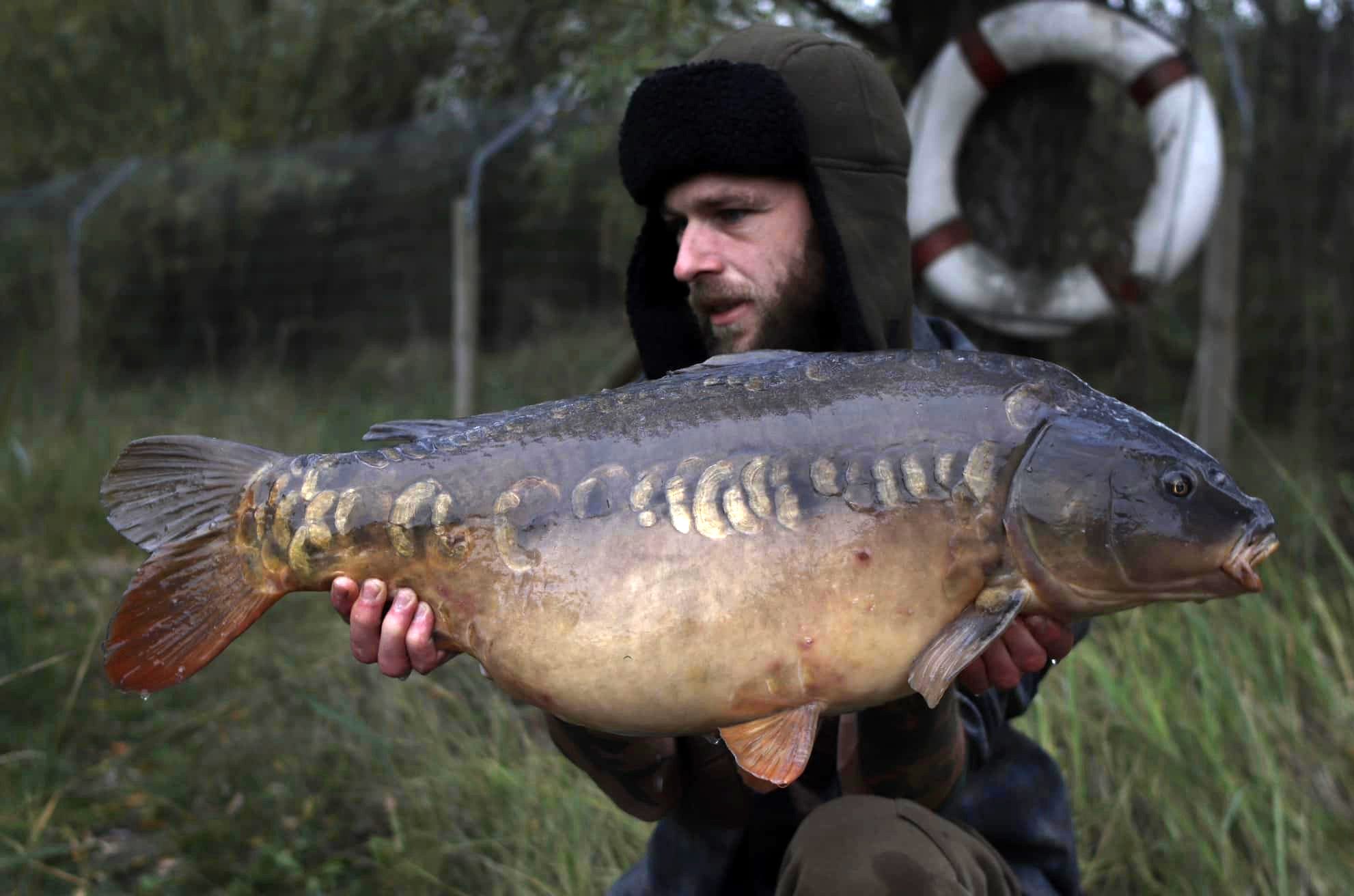 SOLIDS PACKING A PUNCH ON PUMPHOUSE!

Tony Payne’s deadly solid-bag approach saw him rewarded with a three-fish catch on Embryo Angling’s Pumphouse Lake, after identifying an area the fish were in the week before.

Tony explains: “After a blank overnighter last Friday, whilst packing up and about to leave, I noticed fish starting to show in an area of the lake. Wishing I had longer to stay and go after these fish, I was running out of time and had to go home. So, I took notes of exactly where I had seen the majority of the shows and planned to fish the swim that commands that water the following weekend.

“When Friday came around and after rushing at work to get down to the lake, I was happy to see the swim was free! Although the swim was a little bit more difficult to get to than the others, having to go up and down a few slippery, steep slopes with the barrow, and a couple of gates to tackle, it paid off with three lovely carp. All caught using single solid bags packed with Betastim Mini Mix pellets, Bug Bait Soak and a large Milky Malt wafter hookbaits.” 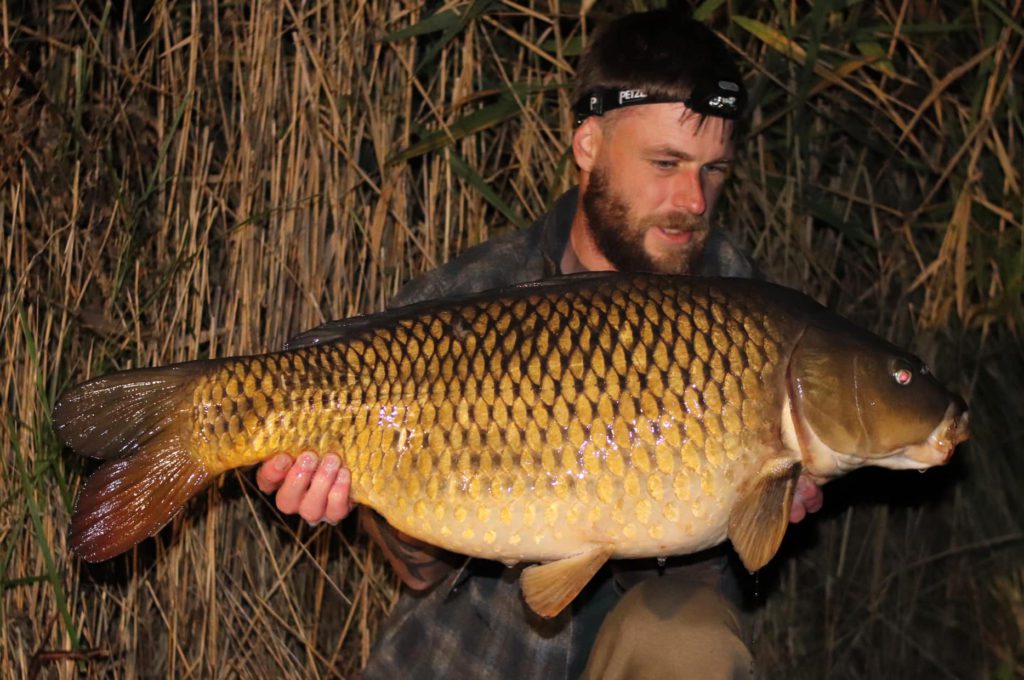 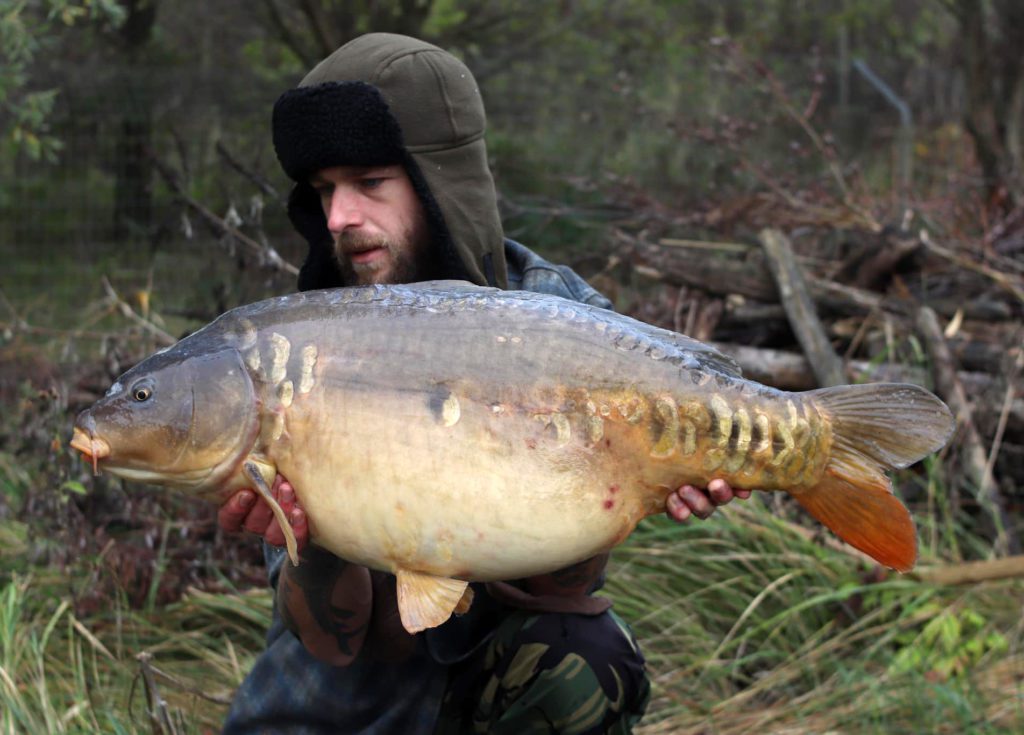