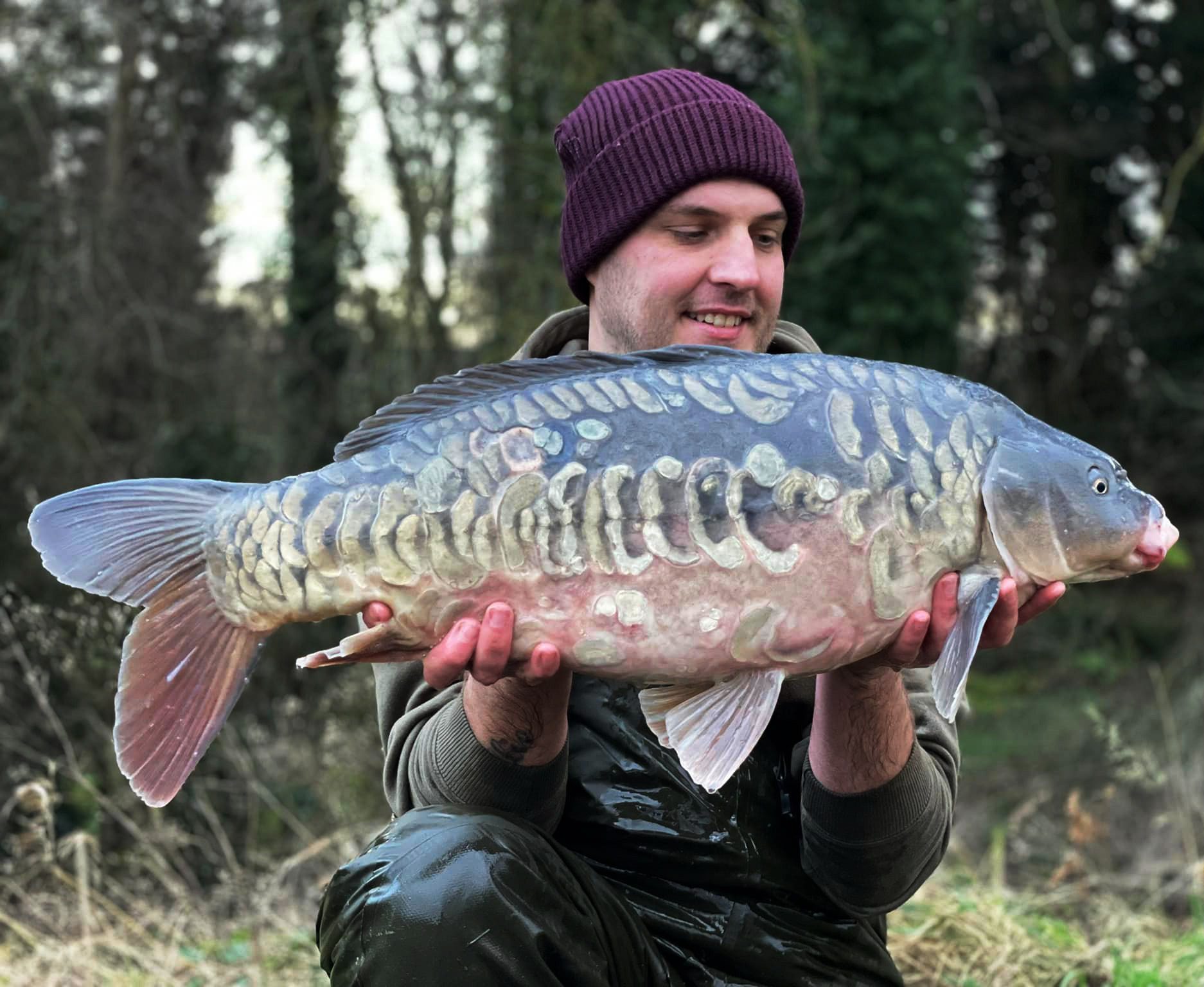 START AS YOU MEAN TO GO ON

A trip to the beautiful Boathouse Fisheries on New Year’s Eve saw Dave Watson not only land his final fish of 2021 but also his first of 2022.

Kicking off his session with an 18lb 3oz original common shortly before midnight, Dave was off the mark for the year early the next morning with a stunning-looking scaly mirror just shy of the 20lb mark.

Just as dawn broke, the middle rod was away with a 29lb 7oz common that had not previously been caught since the Boathouse opened in April 2021.

Dave’s winning tactics were small Bug dumbbell wafters tipped with a trimmed-down PB wafter over a mixture of Bug crumb and maggots. He also attached a small bag of Bug pellets to his rig before casting out. 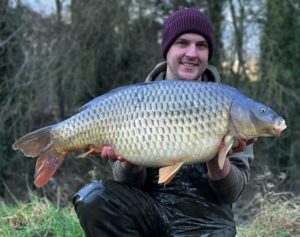