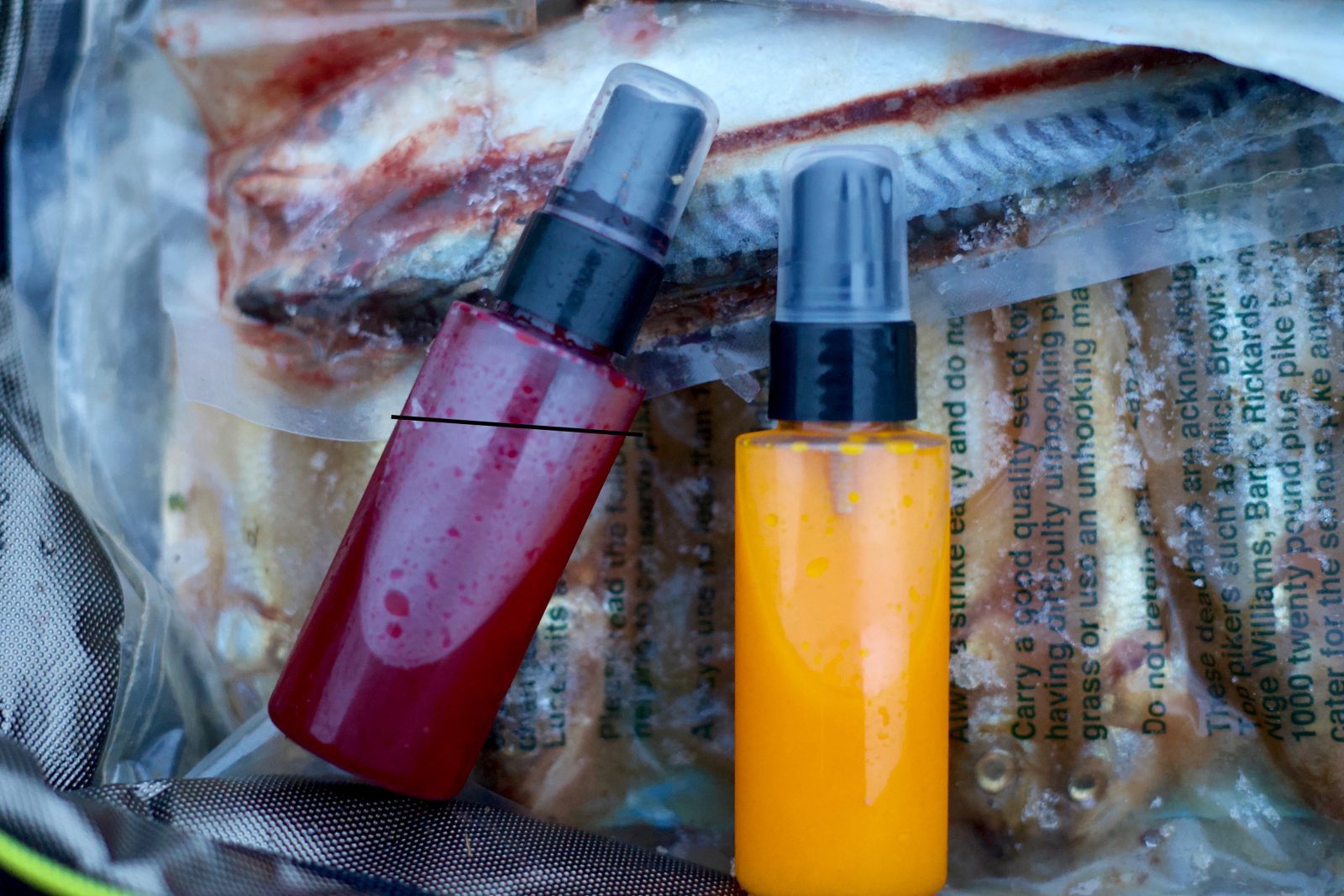 Following from our post yesterday regarding some of the results on the latest batch of DNA Apex test samples, DNA director Steve Carrie has been speaking about how he is looking forward to the release of this new range.

“Virtually all fish have a predatory instinct and all of them will scavenge. Fish, flesh and meats are part of their day-to-day diets.

“It’s often baffled me the lack of respect we give predators compared to the effort we put into other species and our fixation with carp’s feeding triggers and nutritional needs. 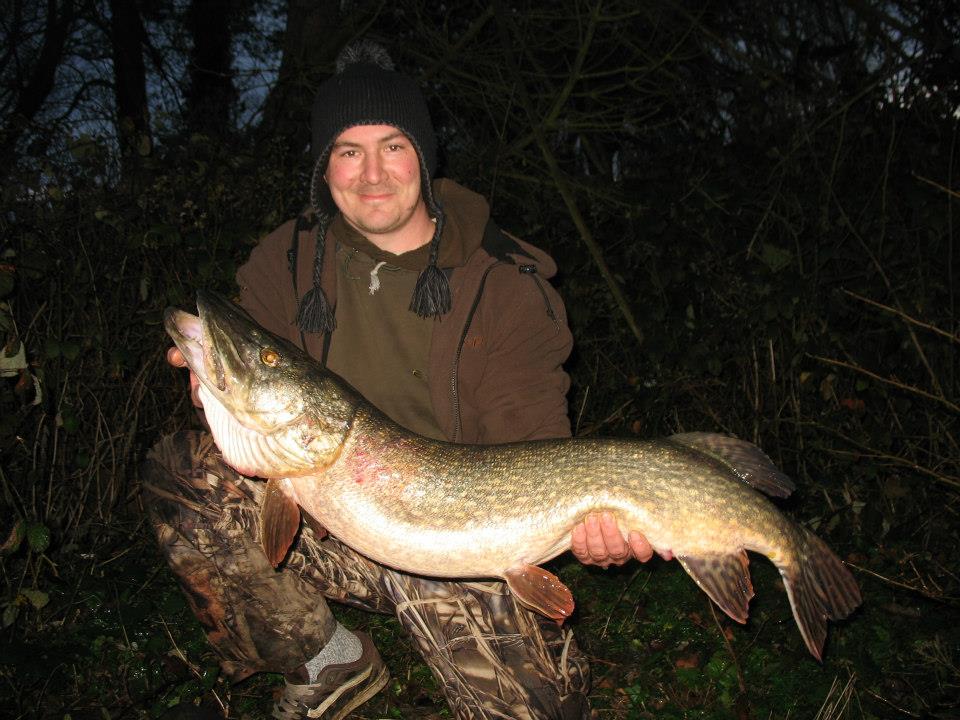 Steve has been fishing for predators all his life

“For a few years now I have looked at the predator side and the facts and theories regarding the way they feed in various different conditions. I seriously believe we can unlock a lot more when it comes to a lot of our predators, and I’ve seen and tested lots of scenarios that led me to believe there is a lot more to the attraction side and provoking an attack. 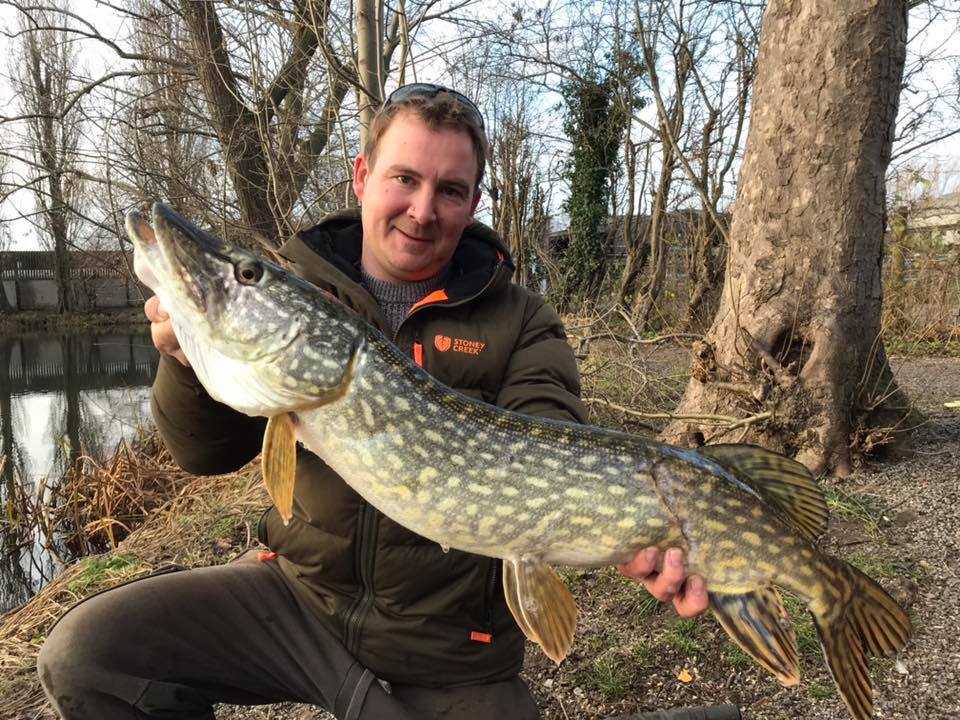 “Years ago I was fishing the Ebro and lots of cats were coming to the carp lads around Mequia. At the time the lads were using massive amounts of maize, most of whom had massive pans fermenting in the shed. The anglers believed the cats were coming in to eat the dace and smaller carp, which is the first plausible explanation for this. But after days of seeing people blanking for cats (on various methods), I could not help thinking there was something else happening. I instantly turned to my carp fishing and looked at my use of particles, which has always been based around the sugars and alcohol created rather than the seed itself.

“I trawled the Internet looking for information on cats, biology on cats, etc., and of course it opens up just how many sensory receptors cats have and what they are able to tune into. Bearing in mind they are one of the few predators we fish for that are not primary sight feeders.

“In the end I concluded and proved in my own fishing that what was potentially happening was the cats were being drawn in by the highly soluble chemical attractors coming from the well-fermented brewing maize. Probably more attractive over a long range of river flow than high oil pellets given the lower temps.

“I’ve taken this further in my fishing, relying on liquids, amino acids, minerals, alcohols, etc., in my cat fishing. Similar to my carp fishing, but tuning more to predators and looking at attack triggers, too. 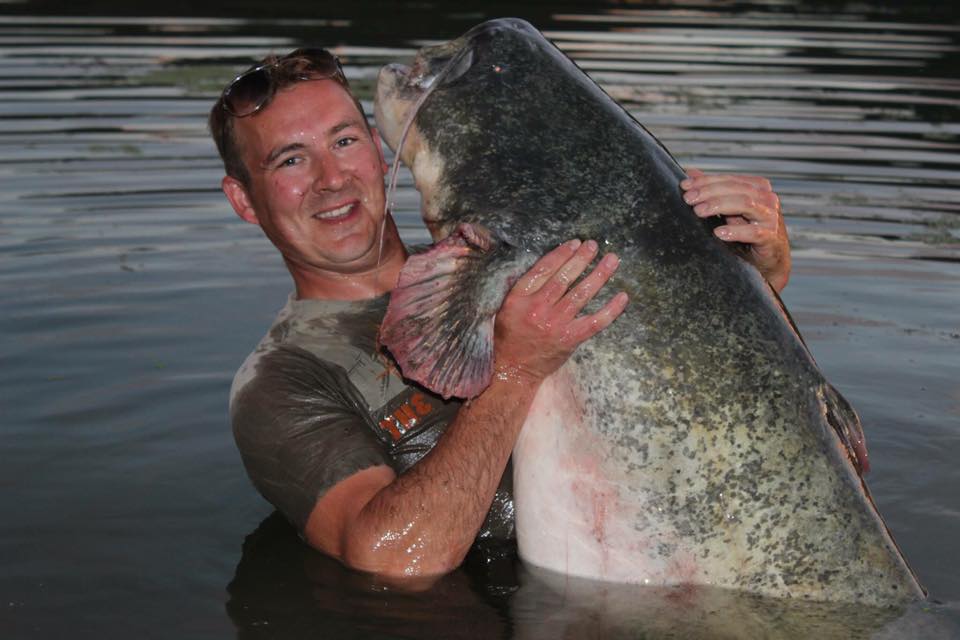 Steve with a giant catfish from the River Ebro

“I’ll be very interested to see how the nutritional side starts to work in to these too.”