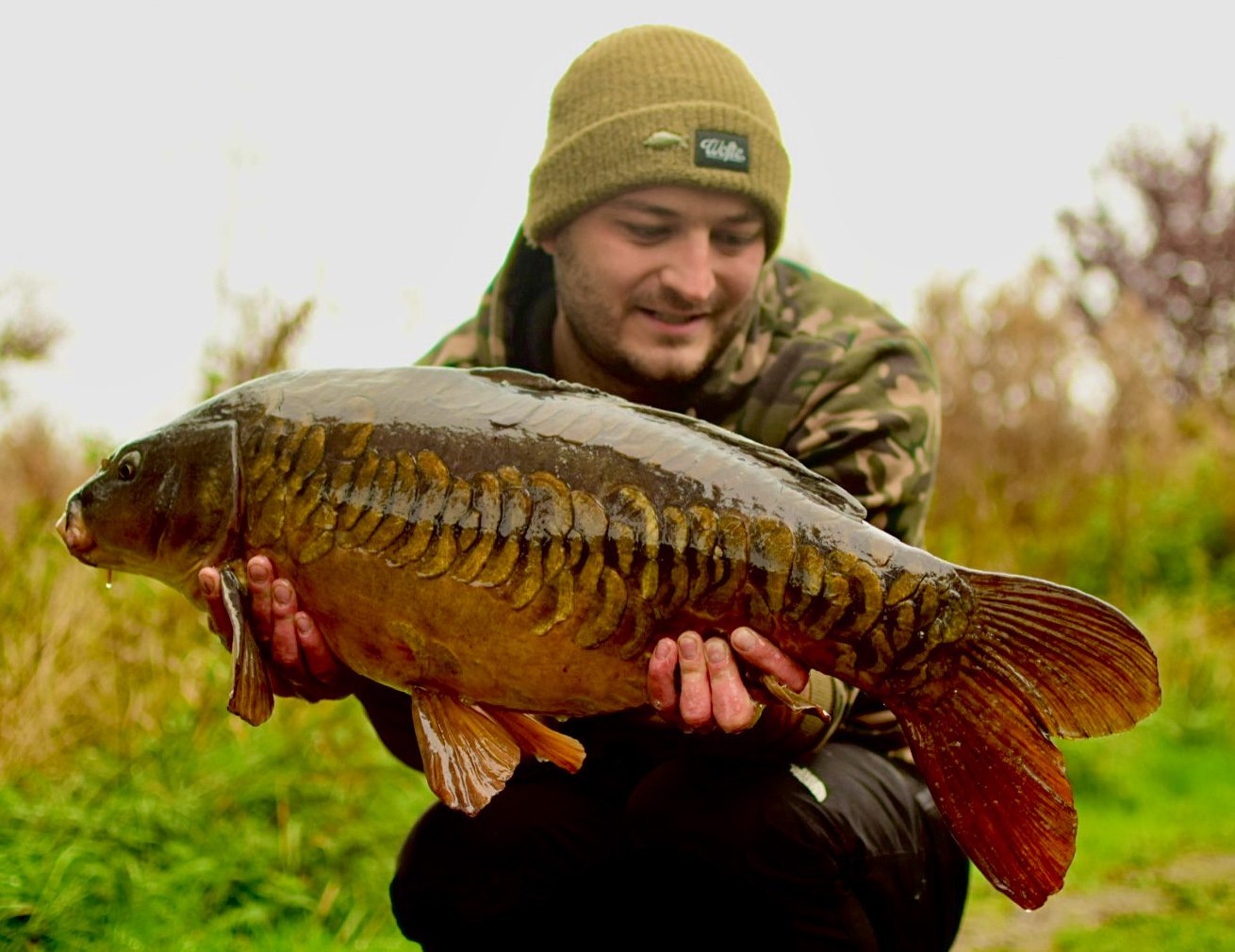 SWITCHED ON IN COLD WATER!

A deluge of rain made the fishing difficult on Jack Jackson’s syndicate water, but he soon got them ‘Switched on’ after a change of swims.

“The fish were being tricky, with lots of cold rain causing the water temperature to drop a few degrees in a space of a few days,” admitted Jack.

“After setting up in a swim and spending the night watching the water, I spotted a few fish showing further down the lake. After closer inspection, I noticed the guy in that swim was packing up, so in the rain, I gathered my gear and moved down the lake on to the back of the cold wind and rain.

“With me using the Switch and the matching Hydro Spod Syrup, I knew it would only be a matter of time before they picked up the irresistible scent, and I was right, as I went on to receive four bites, landing three of them. The third and final fish of the session was the undoubted highlight, a stunning a double-row linear. Happy days!”

He received all his bites on Switch wafters, which he fished to a hard, silty area over a mixture of Switch freebies soaked in Switch Hydro Spod Syrup. 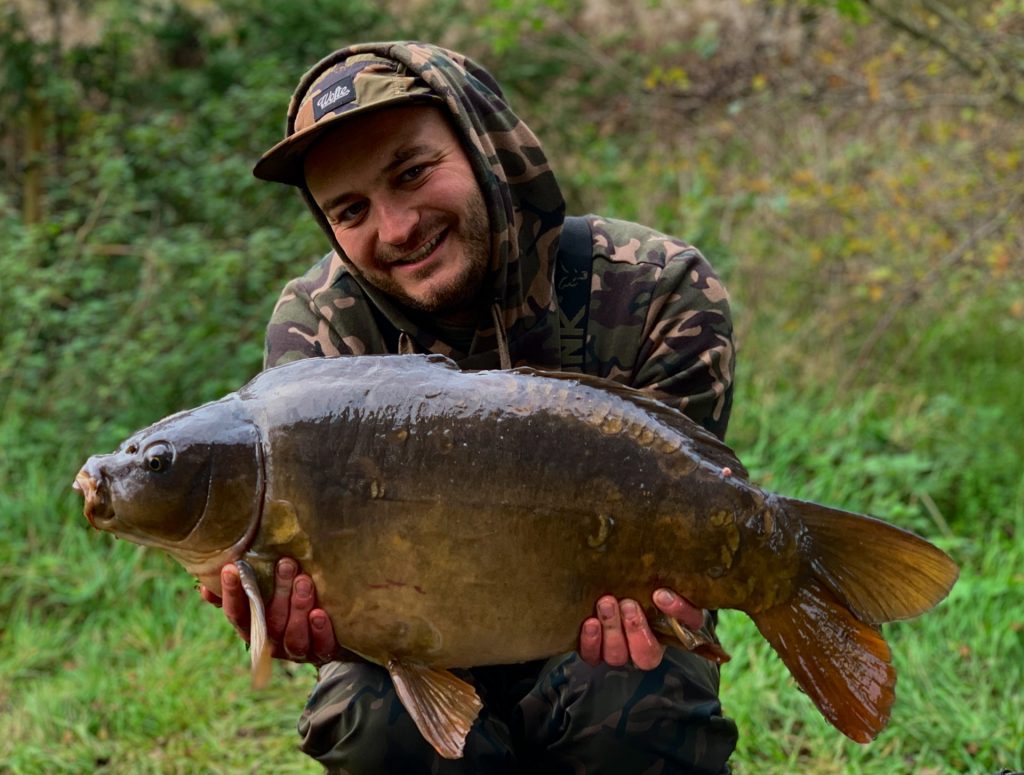 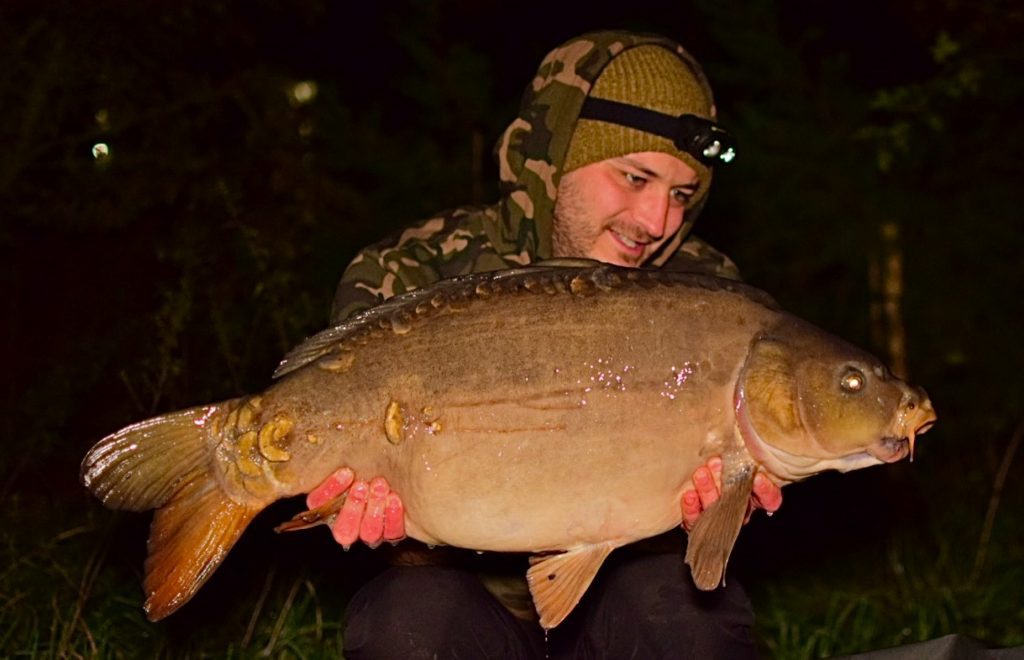