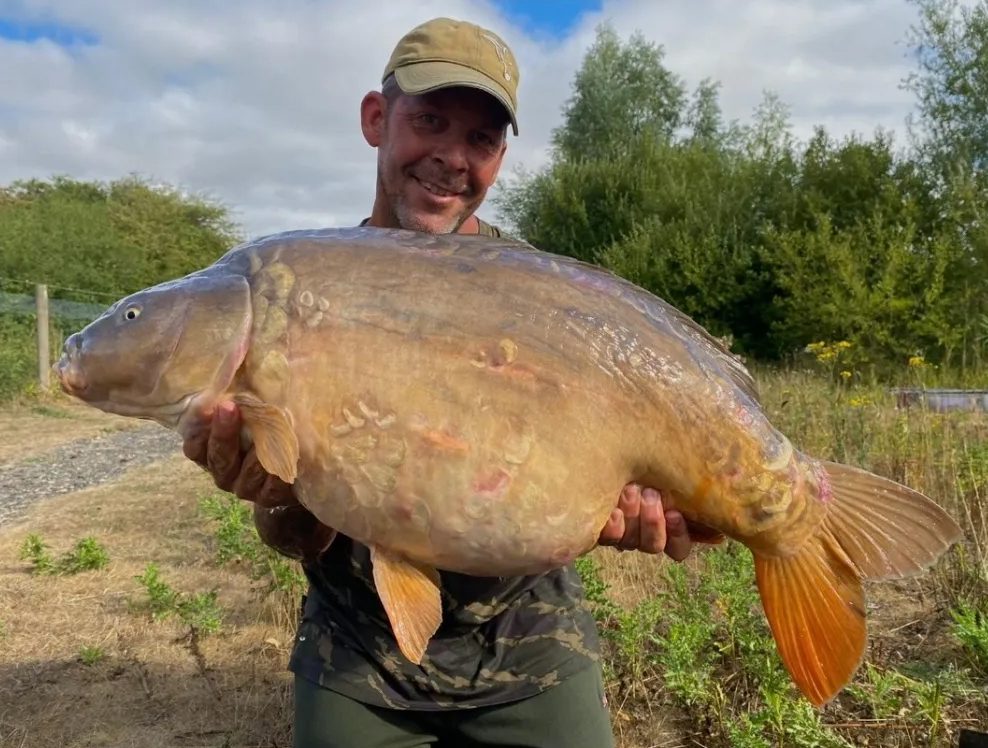 SYNDICATE BLITZED ON THE BUG!

Carl Davies made the most of a week-long session on his Norfolk syndicate to plunder its stocks, landing a 47lb 8oz mirror and seven thirties to 39lb as part of a nine-fish catch!

The Norwich-based construction worker focused on a spot up to an island, using 18mm Bug Hard Hookers on the hair and baiting with a mixture of Bug 12mm, 15mm, 18mm and mini dumbbells, pre-glugged in Betastim and Bug Hydro Spod Syrup. 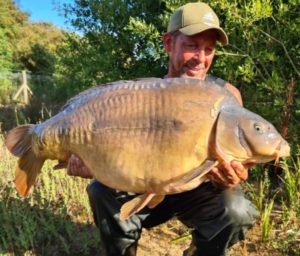 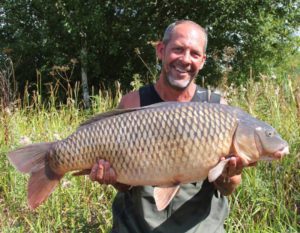 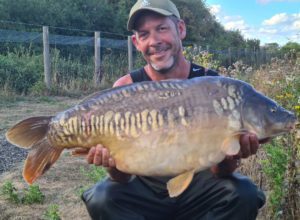 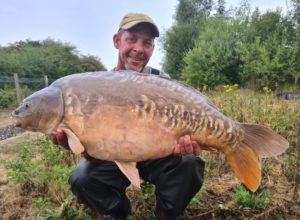 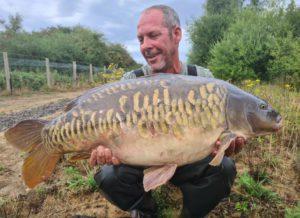 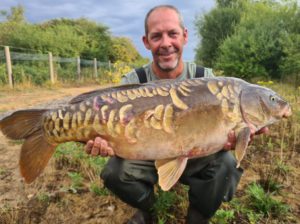