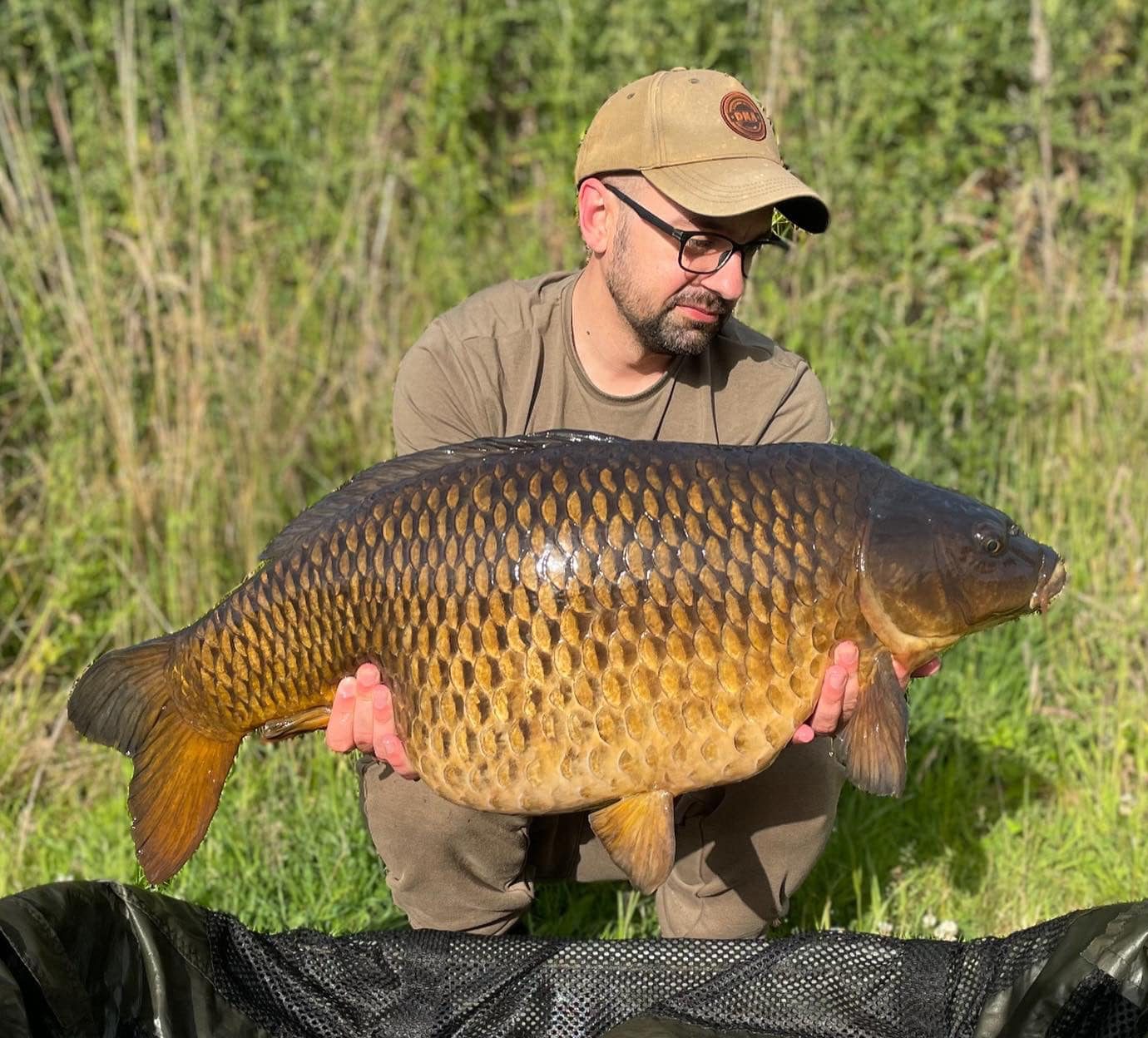 When Scott Preece set a target for the year to catch his first 30lb-plus common, he probably didn’t expect to achieve it twice in the same session!

Scott was fishing Angels Lakes when he tripped up two of the biggest commons in the lake, kicking off with a fish of 30lb 8oz, before following it with an even bigger common of 33lb 2oz.

Both fish were caught using a washing-line method in conjunction with solid bags of Crayfish Mini Mix pellets and PB wafters. 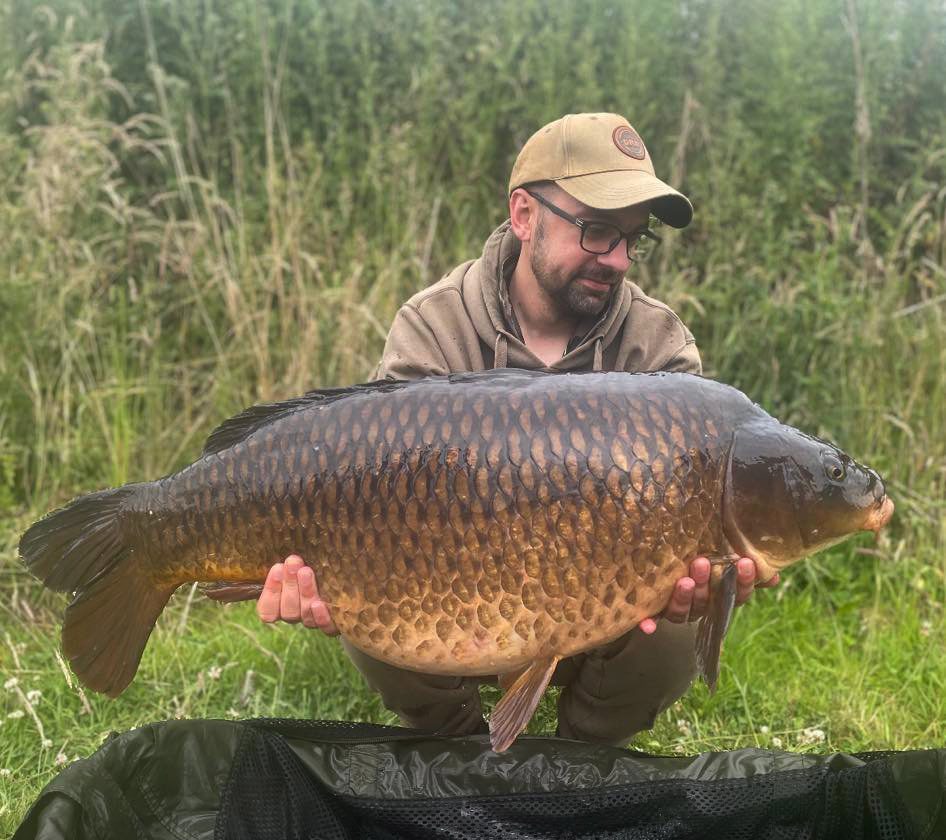