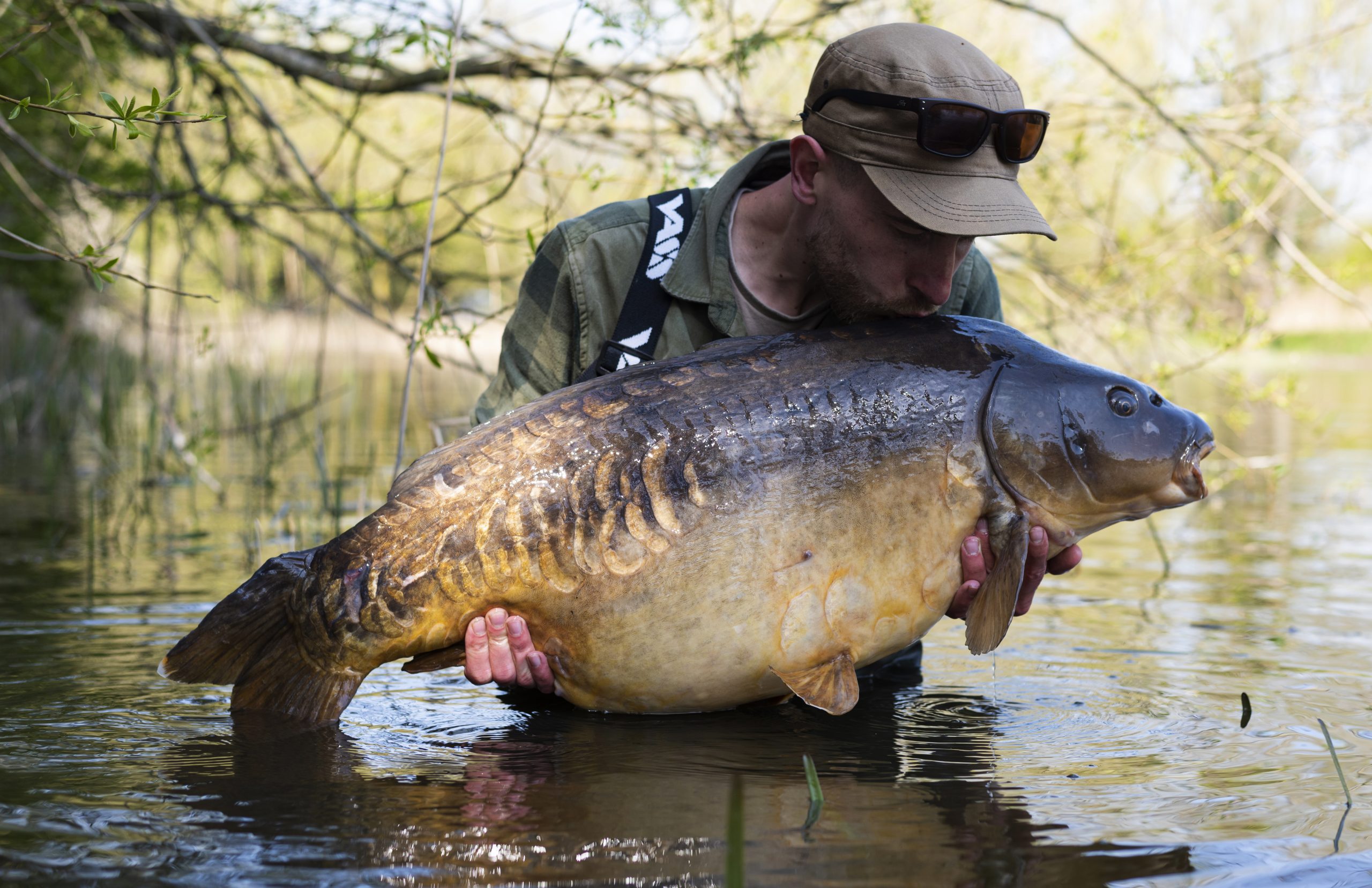 TARGET NAILED AND PB BROKEN ON THE BUG!

Matt Wren’s amazing start to his spring campaign with The Bug saw him land the biggest fish in a Cambridgeshire pit.

After a landing a beautiful 28lb common on his previous visit, Matt returned for another go in search of the mirror known as Floppy Tail, the jewel in the crown of this particular venue.

Following a bream-filled night and with no signs of carp to go off, Matt reeled in and went for a walk, eventually spotting some fish close to some reeds. Opting to use a baiting pole to keep disturbance down to a minimum, Matt introduced a few crumbed-up Bug freebies along with a good helping of Bug Hydro Spod Syrup.

With a rig carefully positioned, it wasn’t long before his target fish dropped down on The Bug and had a feed, before eventually making a mistake. The result was a new personal best for Matt at 41lb 14oz, thus bringing an end to his campaign for this coveted Cambridgeshire mirror. 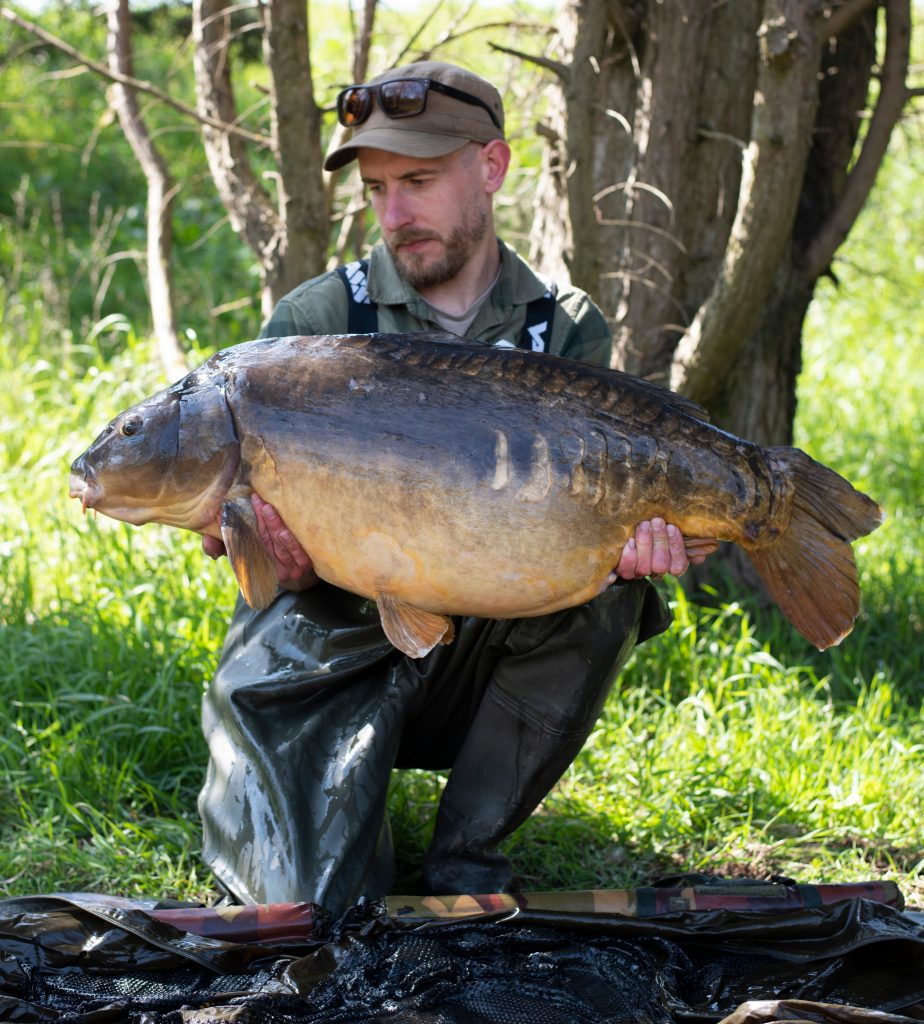