The Aquarium’s biggest of the year!

A trip to the Aquarium Carp Fishery in France saw Tony Miles land the biggest fish from the venue so far this year as part of a 14-fish hit.

Tony, who has landed a string of massive fish from French shores this year, continued his excellent run of results by landing four twenties, a thirty, four forties and five fifties during this particular trip, the highlight being a mirror known as The Pig, which weighed in at 55lb 12oz.

This took Tony’s haul to 40 fish from the venue in just two visits this year.

Tony got through loads of bait over the course of his stay, including 30kg of Secret 7 and SLK boilies, along with 200kg of maize and pellets.

Over the top he fished a mixture of 18mm Secret 7 or SLK wafters or snowman presentations. 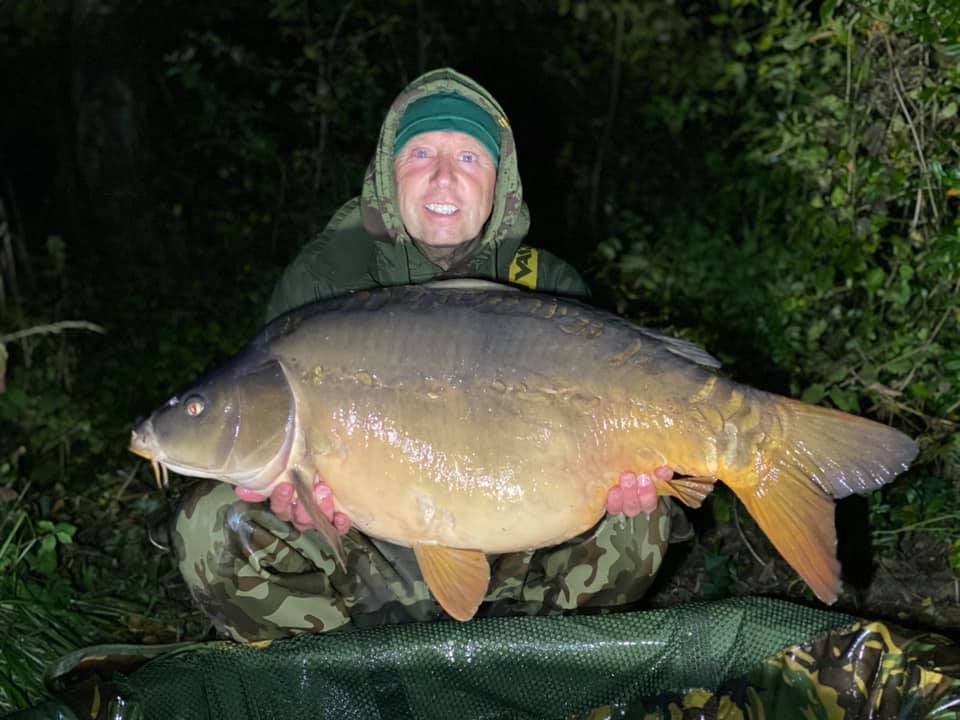 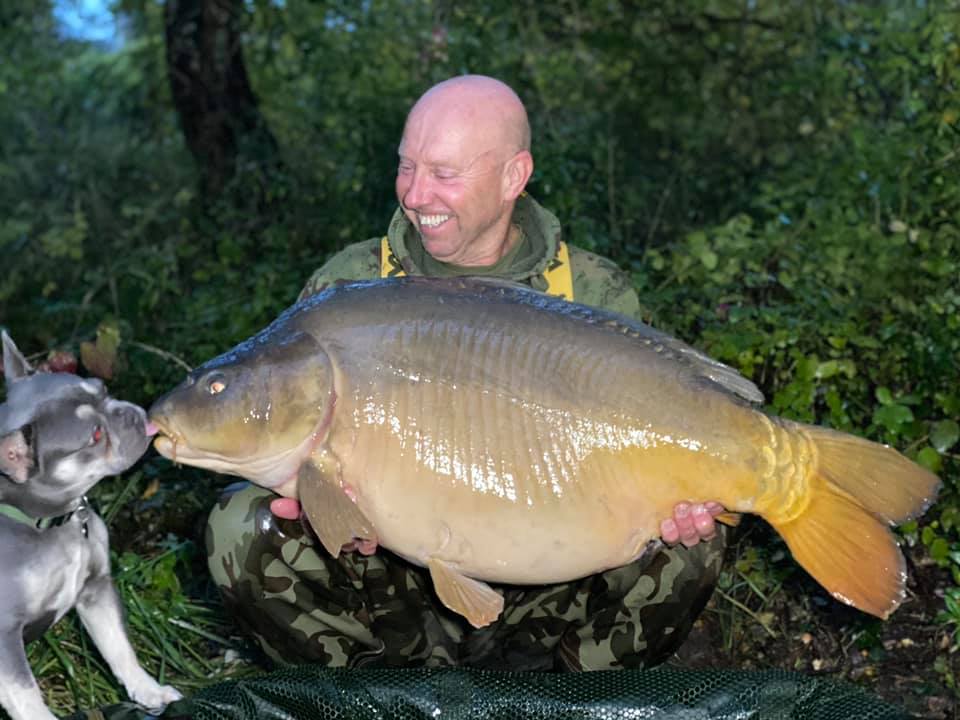 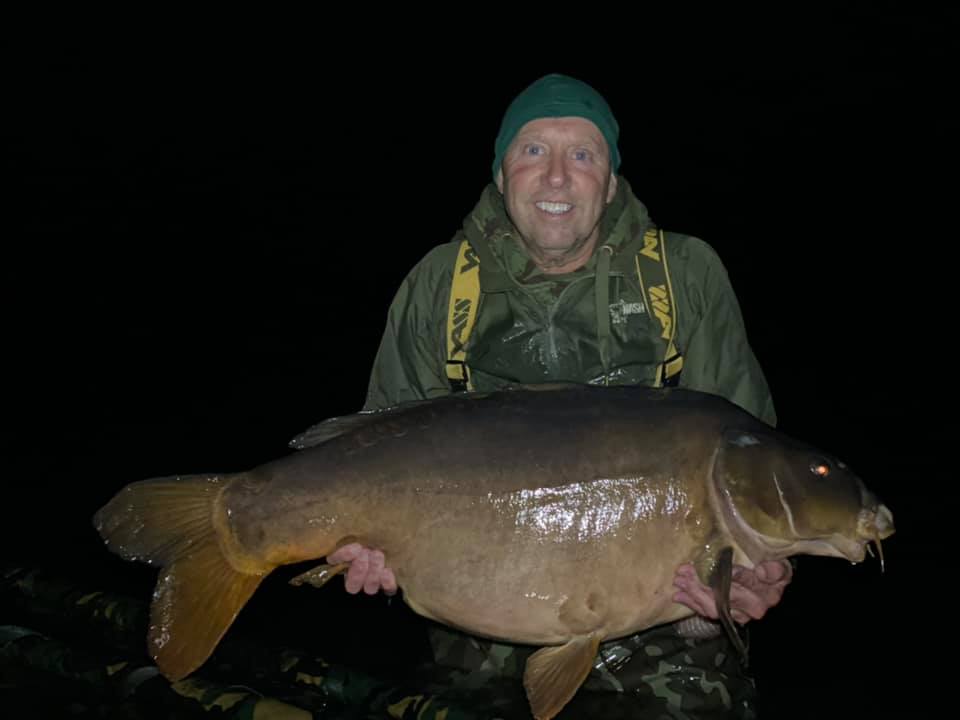