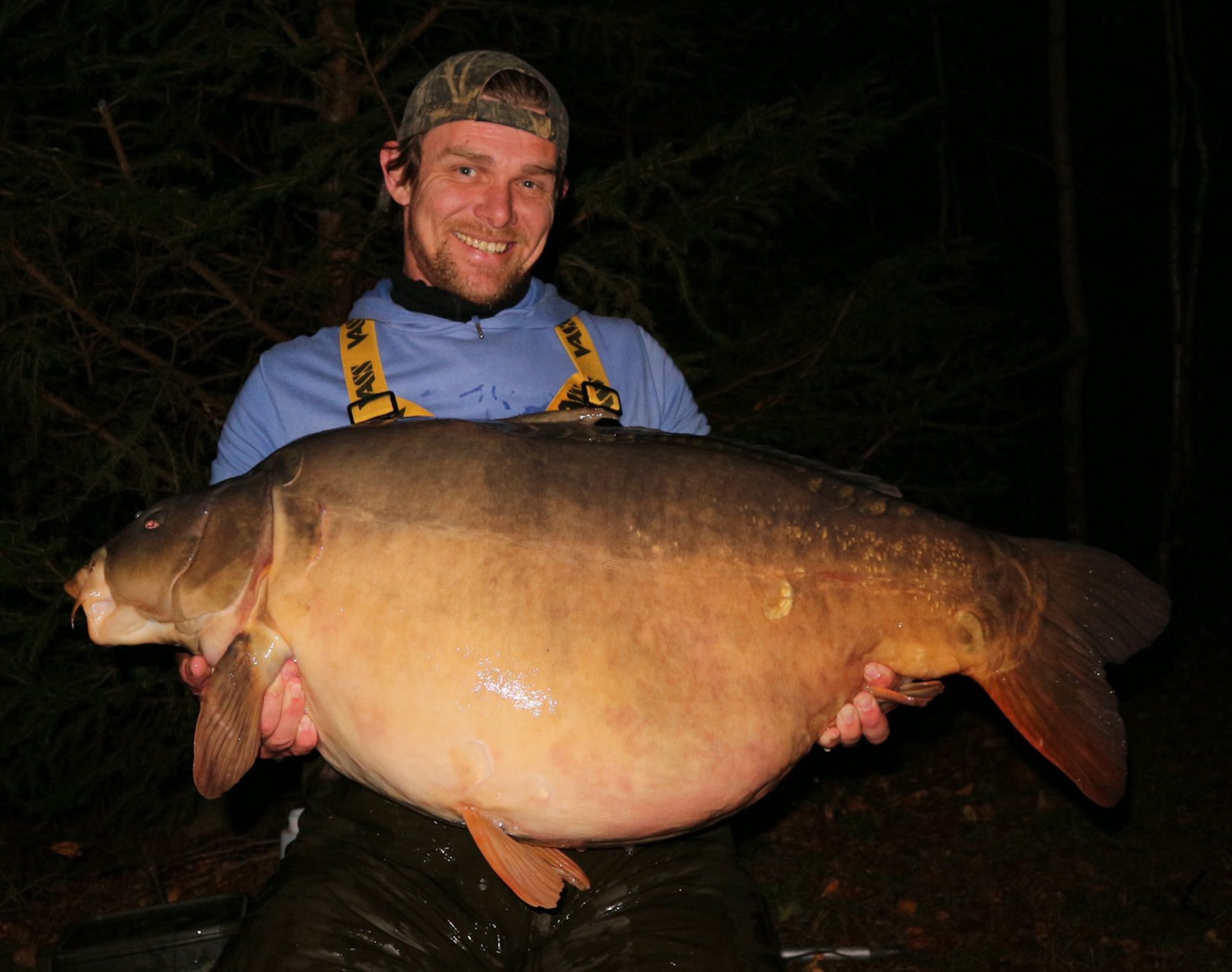 THE BIGGEST CARP IN SWEDEN!

Dave Robertson’s campaign to catch the biggest carp in Sweden has been completed!

After approximately 40 nights and more than 100 carp, Dave finally got his hands on his syndicate’s and Sweden’s largest resident, the colossal mirror known as Luna.

Coming in at 67lb 5oz, which was slightly under her record weight, it still smashed Dave’s personal best by more than 18lb.

The Switch dominates proceedings over on this Swedish syndicate, which stands to reason given the colder temperatures over there, and has been the mainstay of Dave’s approach on this venue.

Luna succumbed to double 22mm Switch Hard Hookers, which Dave fished over a handful of Switch boilies that had been soaked in Switch Hydro Spod Syrup and Betastim.