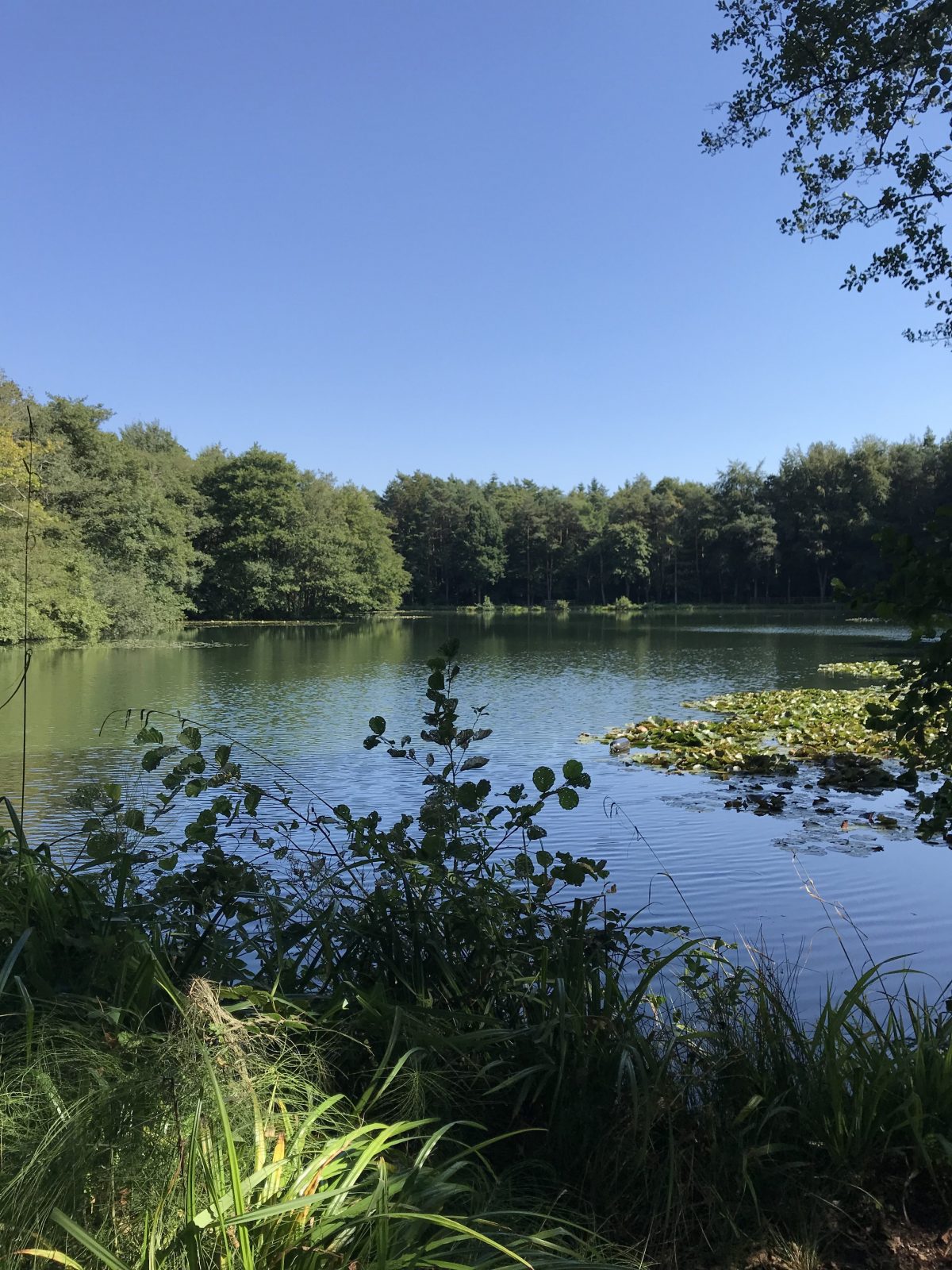 I recently spent a guest session on an estate lake with a good friend of mine, Jamie Anderson. This very special water looks like somewhere you might imagine Chris Yates fishing back in the formative years of the sport, and the fish are just as special.

I arrived at the lake around mid-afternoon and found Jamie at the far end of the lake, where most of the fish were showing and bubbling. I set up in the corner just up from Jamie and after an hour or so of leading around found a couple of clear spots and got two rods out to see if I could nick a bite early on. I then got the rake out and cleared a spot for the third rod, before baiting the area with SLK boilies ready for the evening. I then waited patiently and kept my eyes peeled for any activity around the lake. Because it was my first time on the water, I wanted to get as much info as possible to lead into the second day in case I had to make the move.

During the course of the night I was getting a lot of liners on all rods, so my confidence was high. Then at 3am the left-hand rod bent over and I landed a small mirror on a PB wafter.

As the sun broke around 4am, the lake had a fine mist over it and looked prime for a bite with bubbles everywhere. Later that morning I photographed a cracking dark 20lb mirror for Jamie, which had fallen to an SLK wafter. Jamie then added another nice-looking mirror again later that morning, which once again came on an SLK wafter over a spread of 15mm SLK freebies. 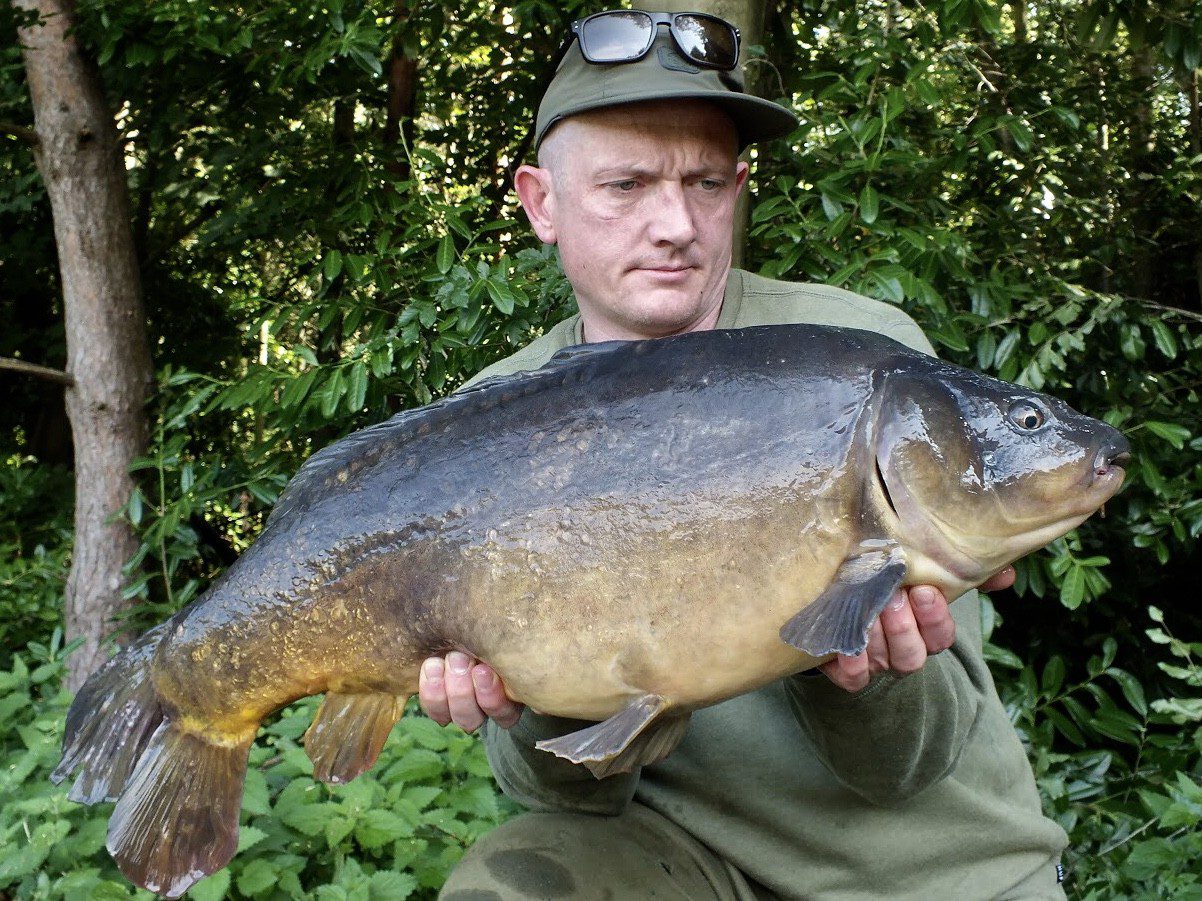 Jamie getting amongst them

The day was pretty quiet, until later that afternoon I lost one due to a lot of heavy weed on the line. I was absolutely devastated, as it felt like a good fish. After that lost fish, things went really quiet for me, but Jamie managed three small stockies.

First light brought a load of bubbling on the spot again and I started to feel confident of another bite. Then at around 7.15, the rod fished on a PB wafter started to signal a bite. I quickly grabbed the rod and went on to play an old-looking common just shy of 20lb. I was absolutely buzzing to get one of the better fish, as I had been watching Jamie catch well all weekend and was desperate to get one myself. 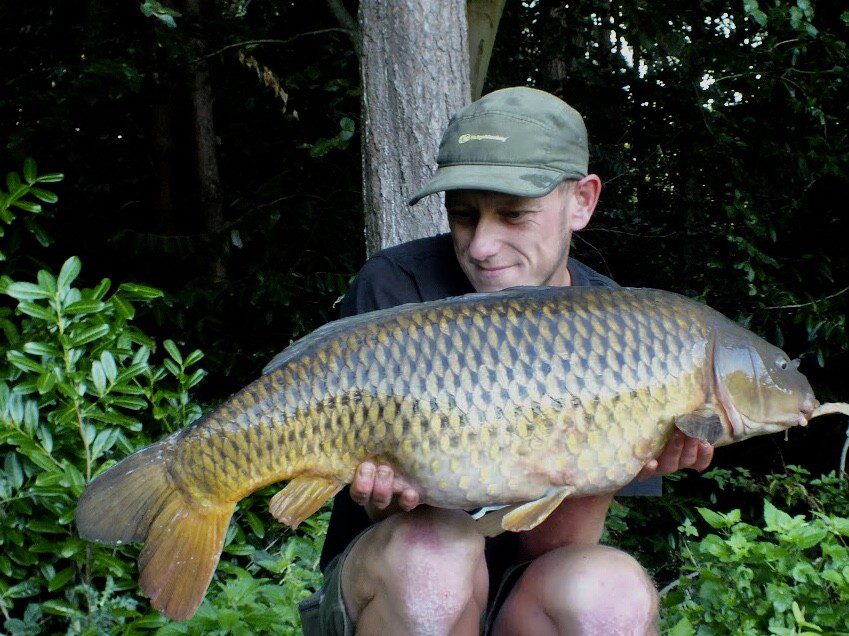 I was buzzing with this one

I topped the spot up with some more freebies and got the rod back out in the hope of nicking another bite, but soon after the activity died down and our chances of catching any more fish faded away.

Big thanks to Jamie for giving me the opportunity to fish the beautiful estate lake. I’ll be sure to return soon. 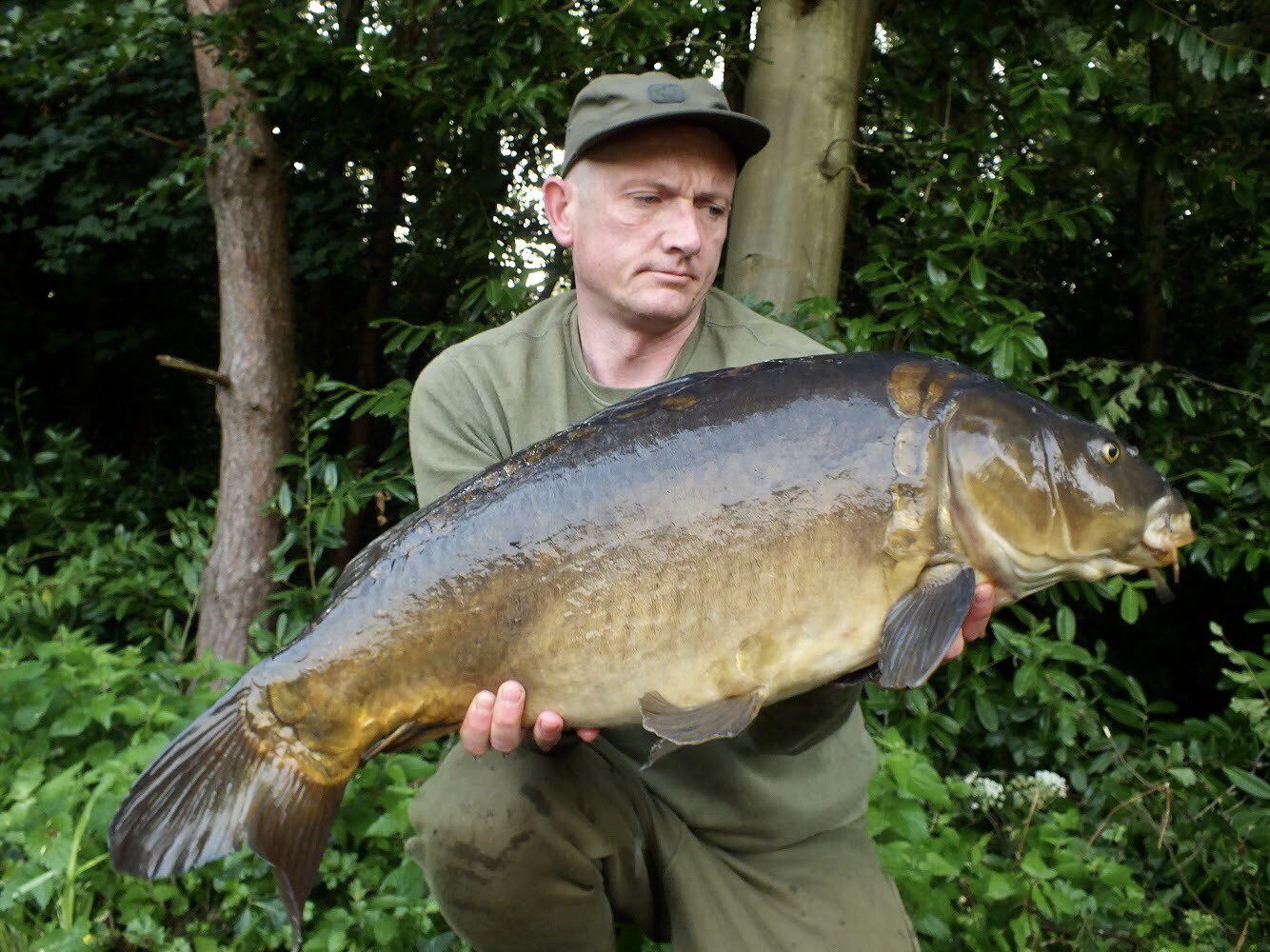 Another of Jamie’s fish