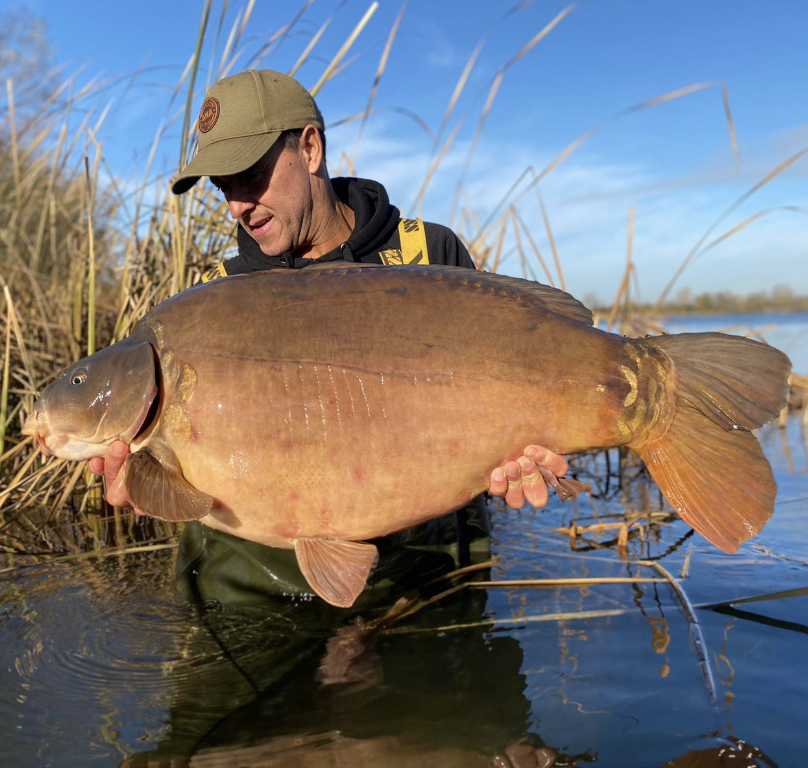 The fifties have got The Bug on Grenvilles!

The Bug claims yet another fifty on Grenvilles, as Roger Bacon’s imperious form continues.

You may have seen the video we shared last week of Roger’s first fifty on The Bug from Grenvilles. Now here are the pictures.

The 51lb 2oz mirror was the biggest of three fish landed by the venue’s top rod, the others weighing in at 32lb 4oz and 20lb 4oz. All three came over a 10kg bed of Bug boilies that had been pre-soaked in Bug Liquid Food and Bug Hydro Spod Syrup.

Roger becomes the latest angler to catch a Grenvilles fifty on The Bug, following the successes of Jason Trought, Steve Carrie and Nick Davies earlier in the year. 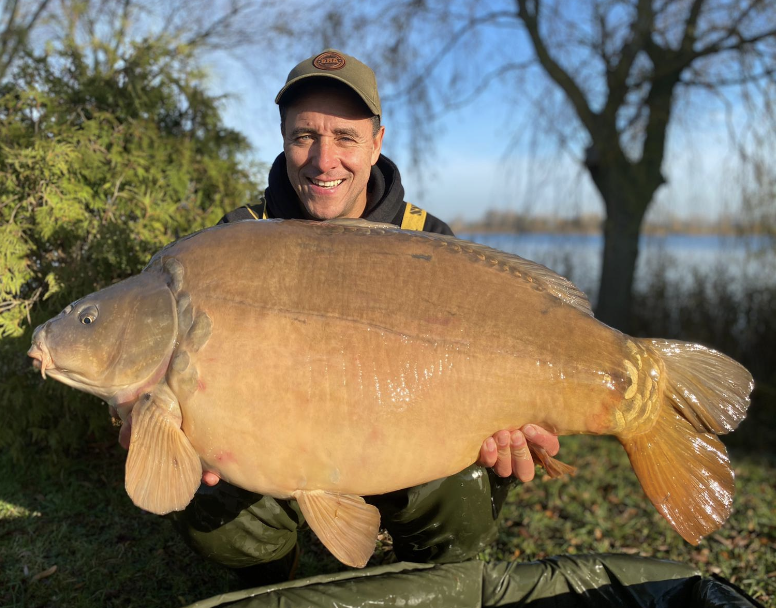 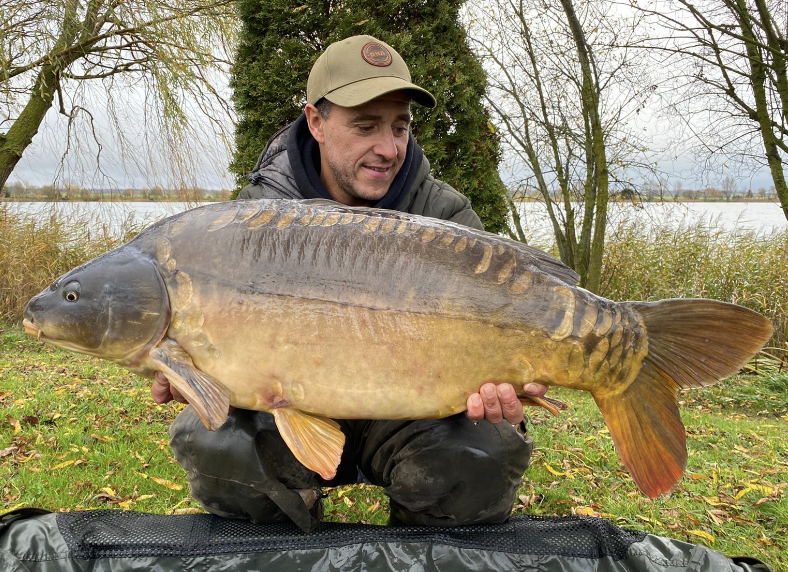 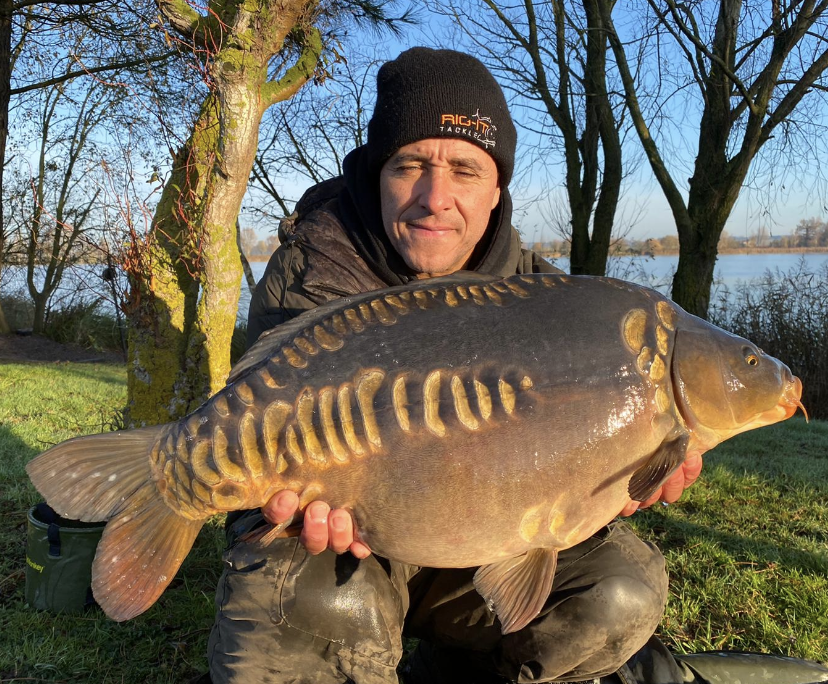