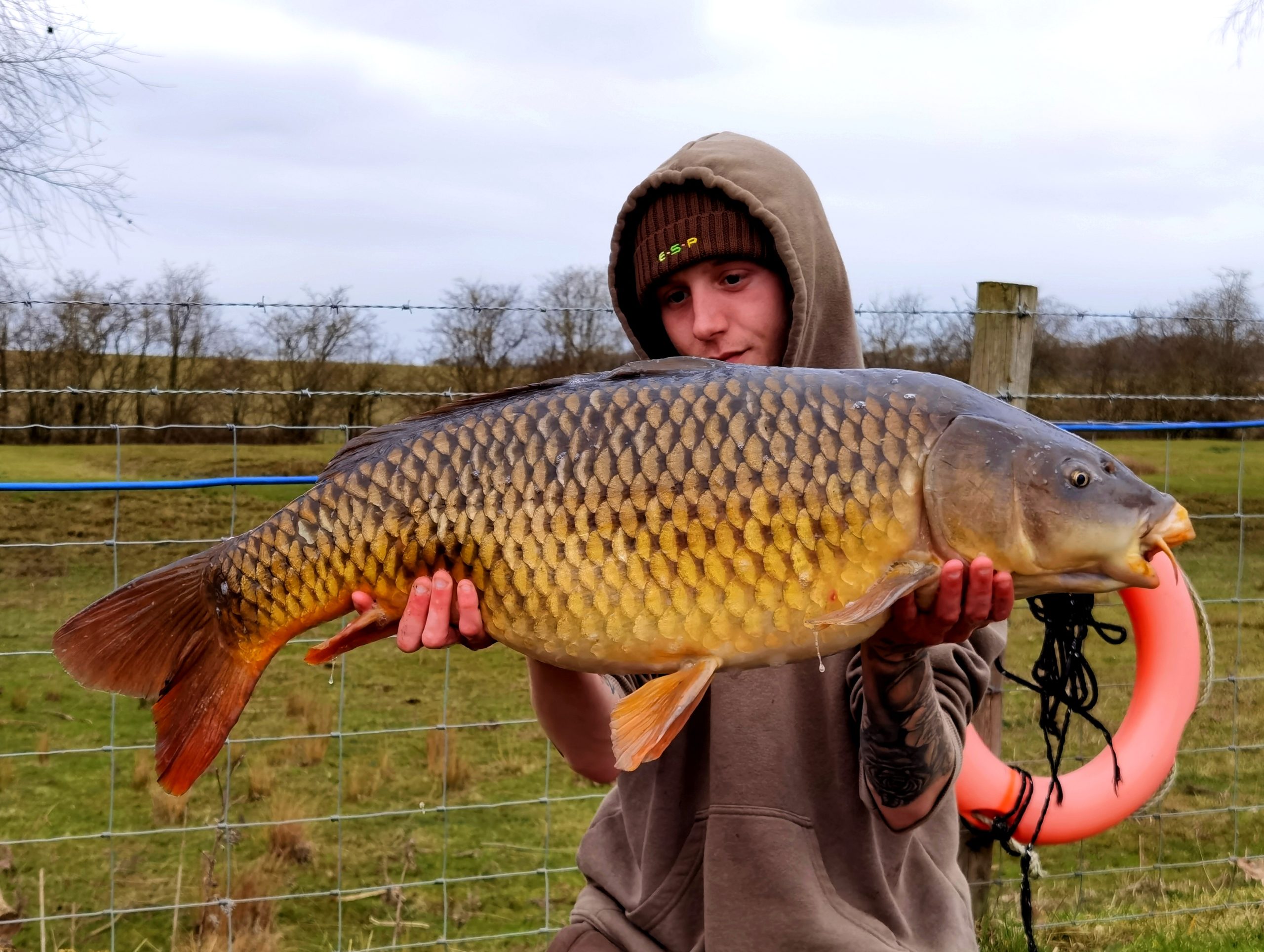 “The fish react really quickly to this bait”

“I’m loving The Bug at the moment,” said Danny Crellin after he landed his second consecutive day-session 20-pounder.

The 24-year-old from Grimsby was fishing his syndicate water when he tripped up a 25lb common and a low double shortly after, having fished 15mm Bug bottom baits tipped with PB pop-ups in conjunction with bags of crushed Bug freebies tight to some reads.

“The fish react really quickly to this bait,” added Danny.