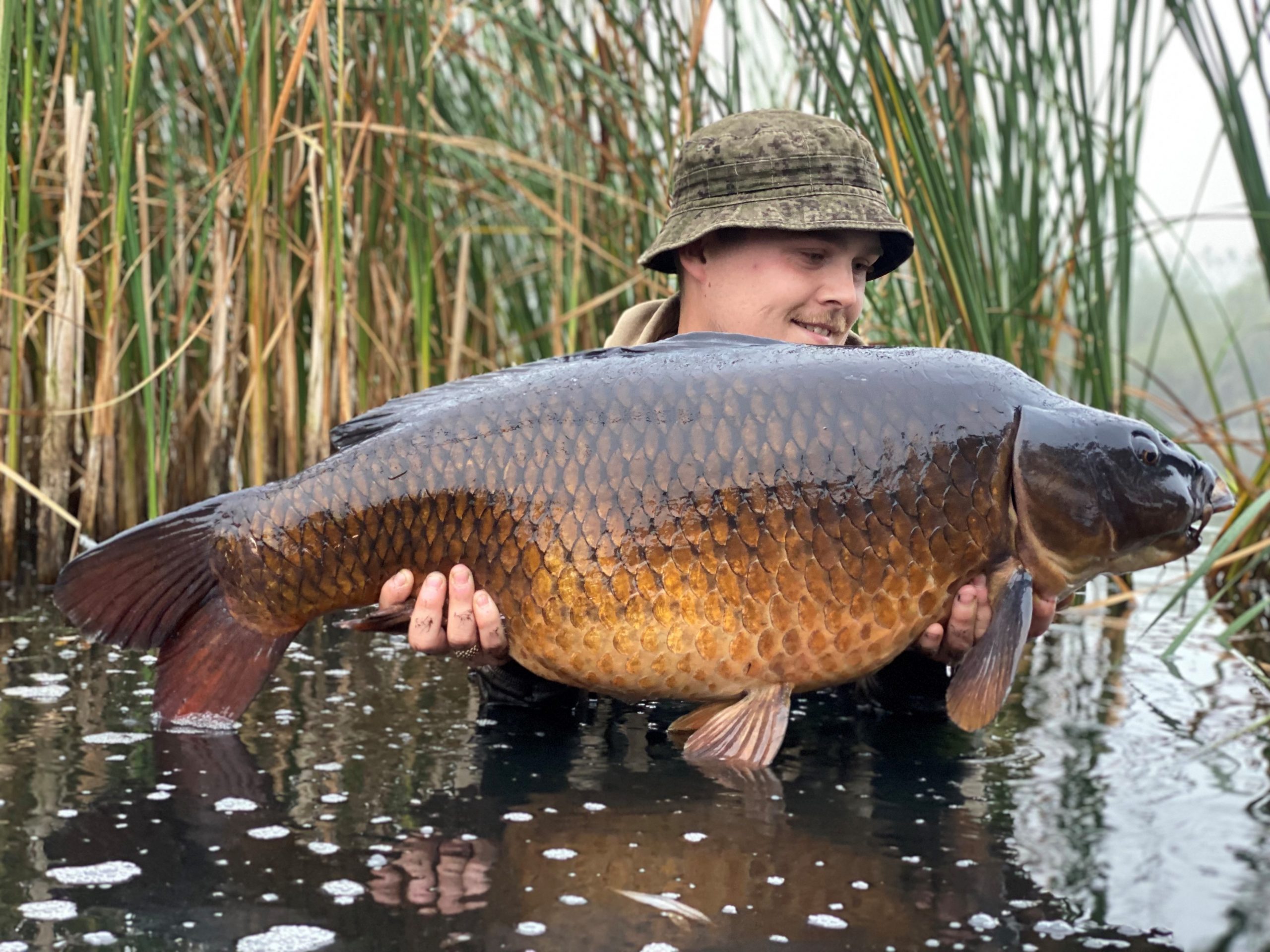 Every so often in a carp angler’s life, a capture will come along that will mean so much more than any other, and for Dan Page that moment came over the weekend.

After two years in pursuit of a magnificent common known as the Oak, Dan finally got his moment when it succumbed to his net at its top weight of 33lb 8oz.

Not only did Dan land his target fish, he also managed four other fish over the course of his session, including three twenties between 22lb and 28lb.

The fish fell to a PB pop-up that Dan presented over a small bed of Switch and Bug boilies mixed together, along with a few particles. 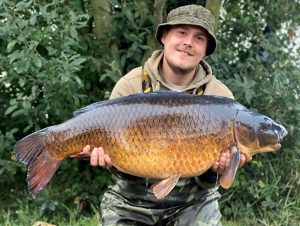 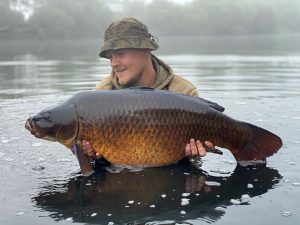