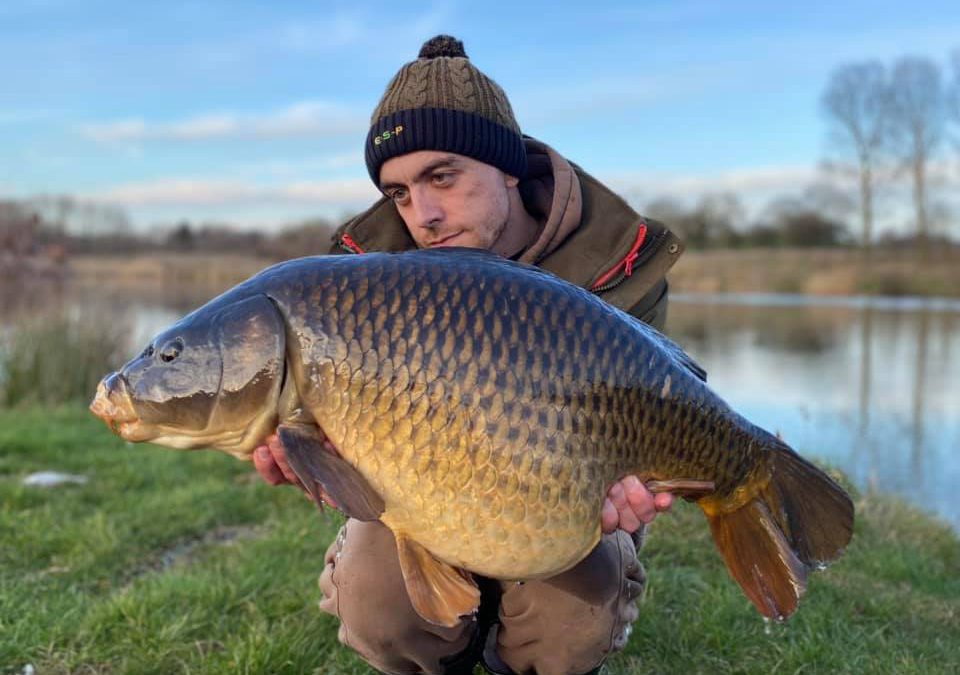 THE JOY OF SIX!

A memorable day session on Clearwater Fisheries in the North West saw Thomas James bank six fish from six bites, including one of the named residents.

After a blank morning on Kellet Lake, Tom went for another lap of the lake and found some fish holding up in shallow water, so opted to move swims.

That afternoon he went on to land the common known as Gut Bucket 27lb, three other twenties between 25lb and 23lb, along with two 19-pounders.

All Tom’s fish were caught on S7 Half Tones wafters tipped with a few red maggots inside solid bags of Crayfish Mini Mix pellets, maggots and Secret 7 Stick Mix. 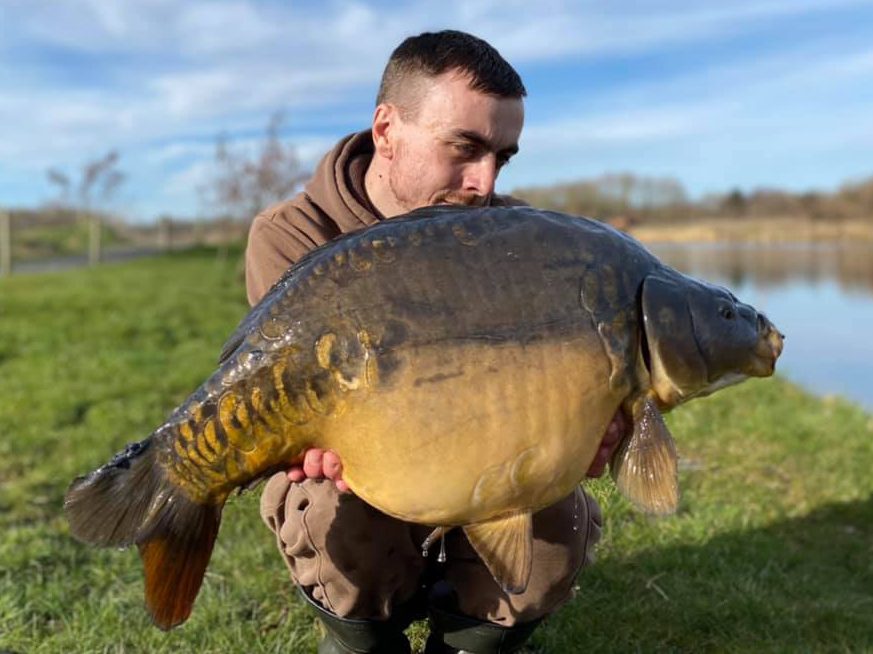 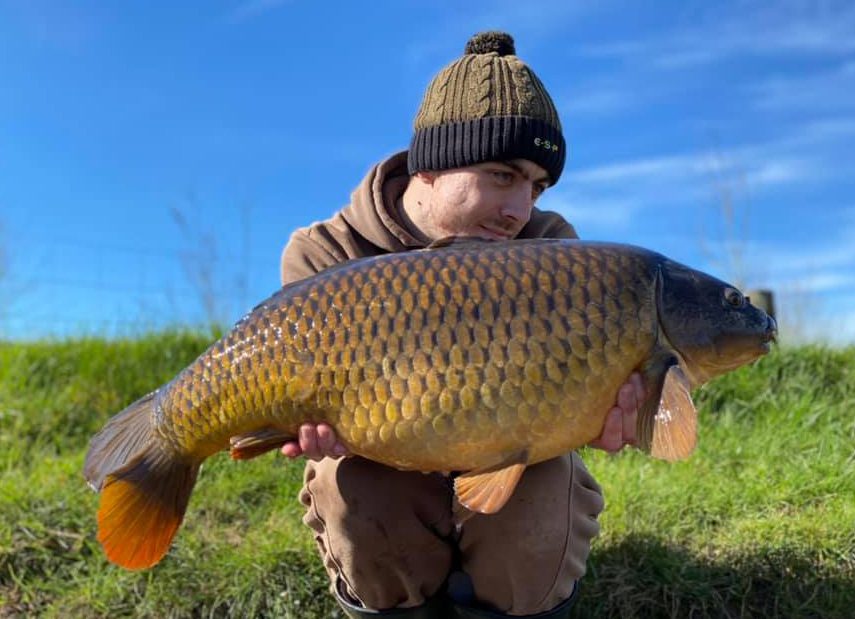 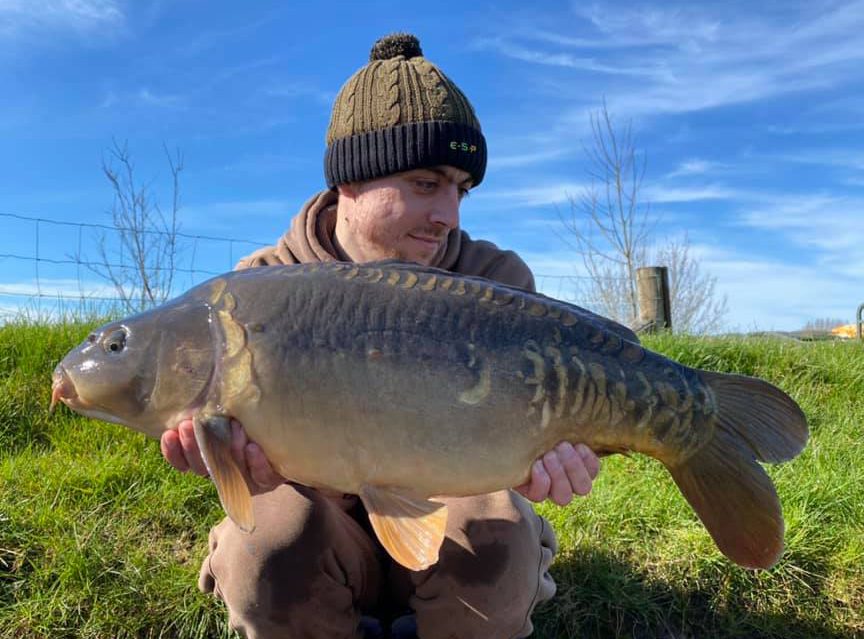 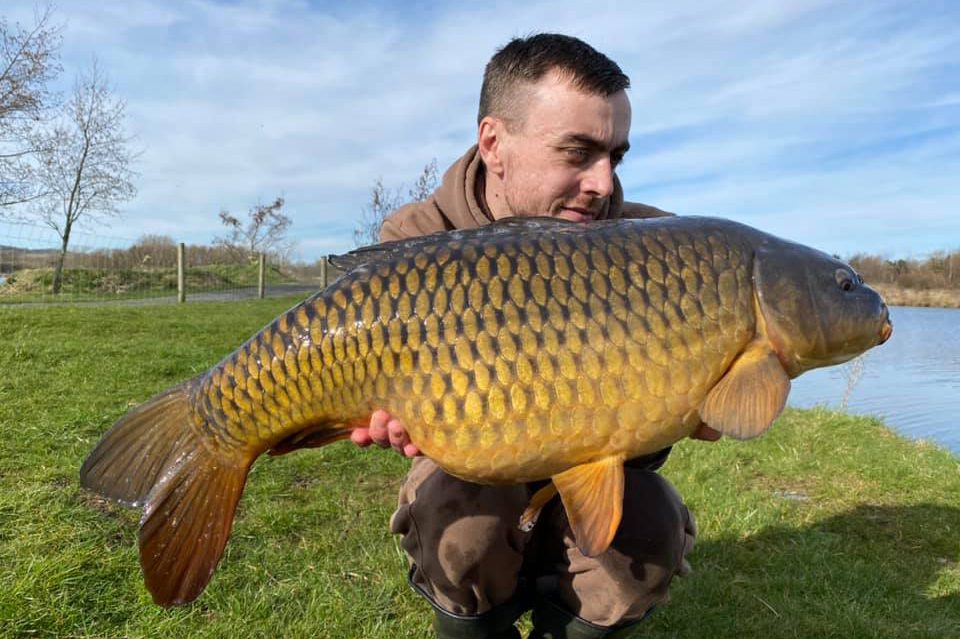