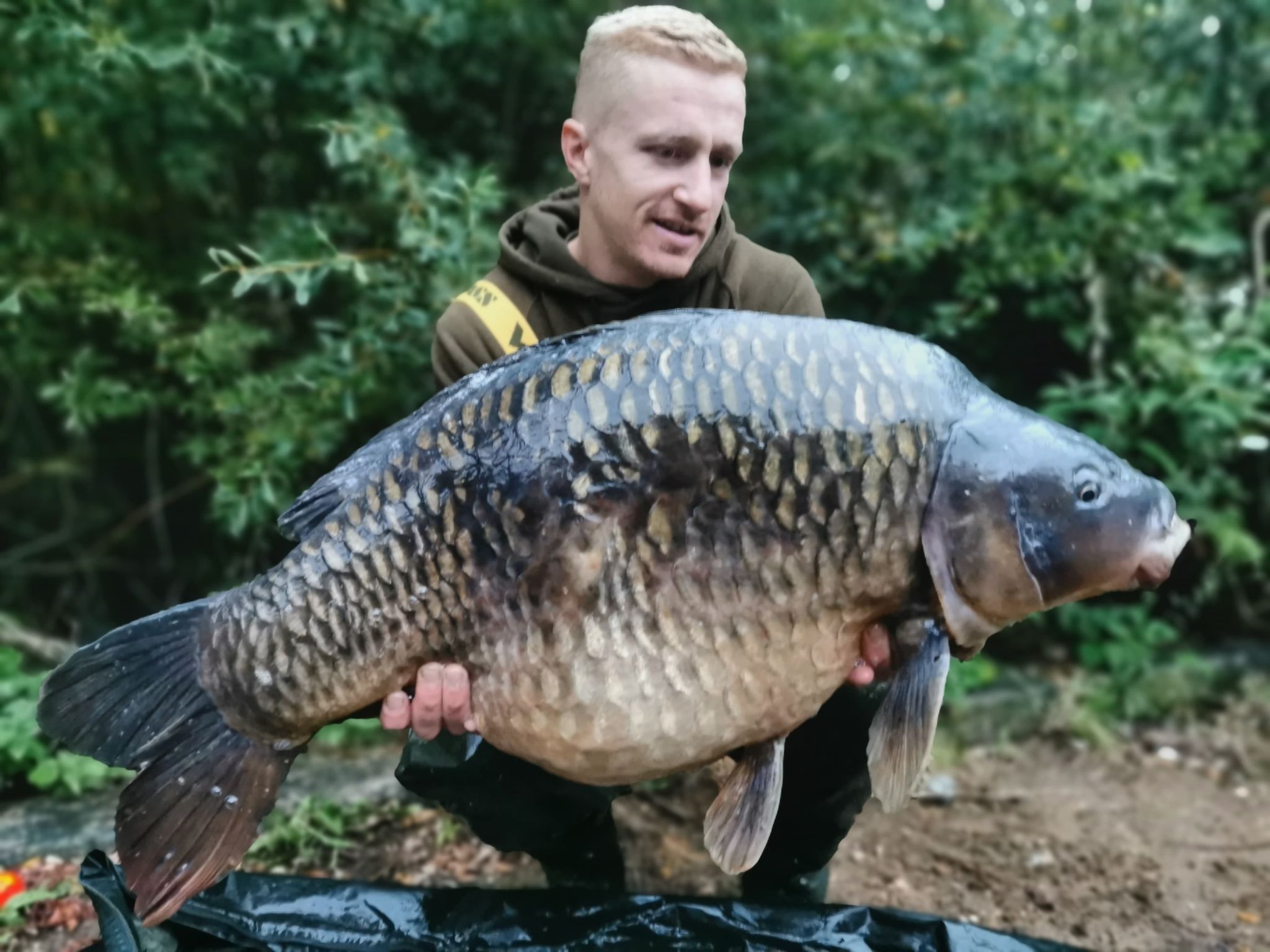 The man with the golden touch!

Martin Smith’s staggering run of form on his Surrey syndicate continued with another seven-fish hit, which included no fewer than five thirties to 39lb!

With a change in the weather and a low-pressure front coming in, Martin decided an overnighter was in order. He baited an area with his usual mixture of whole and crushed Secret 7 boilies and corn, all coated in loads of Secret 7 Hydro Spod Syrup. He fished over the top with PB wafters and it wasn’t long before the fish got on the feed, with his 39lb common backed up by mirrors of 37lb, 36lb and a couple of low thirties. 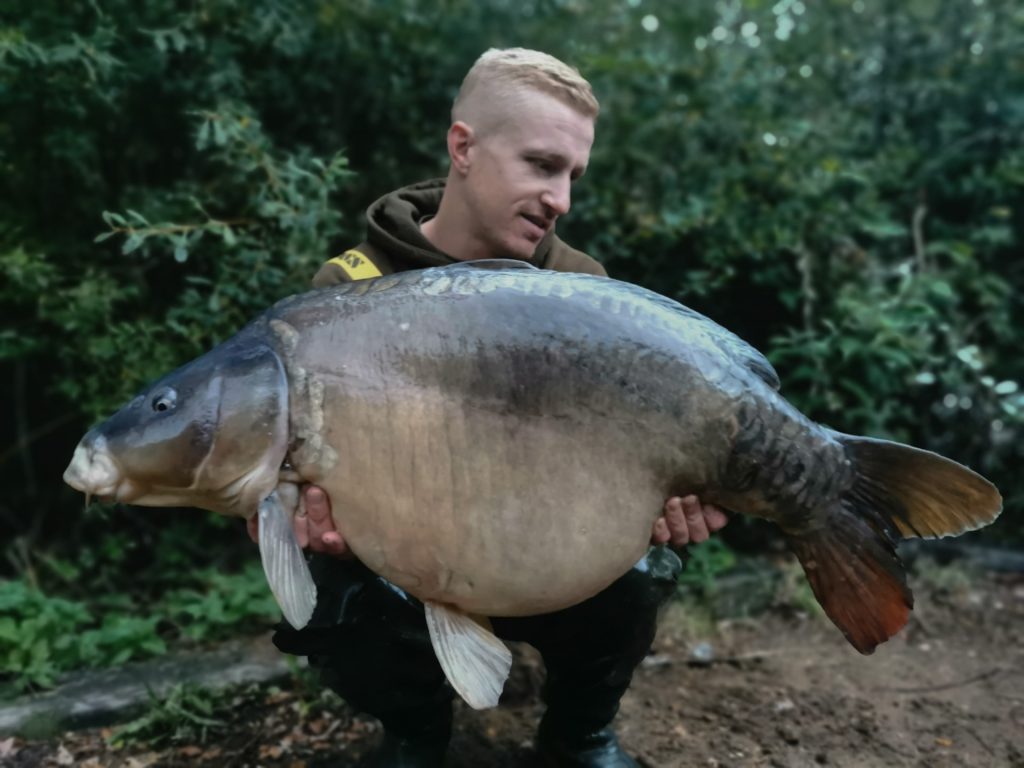 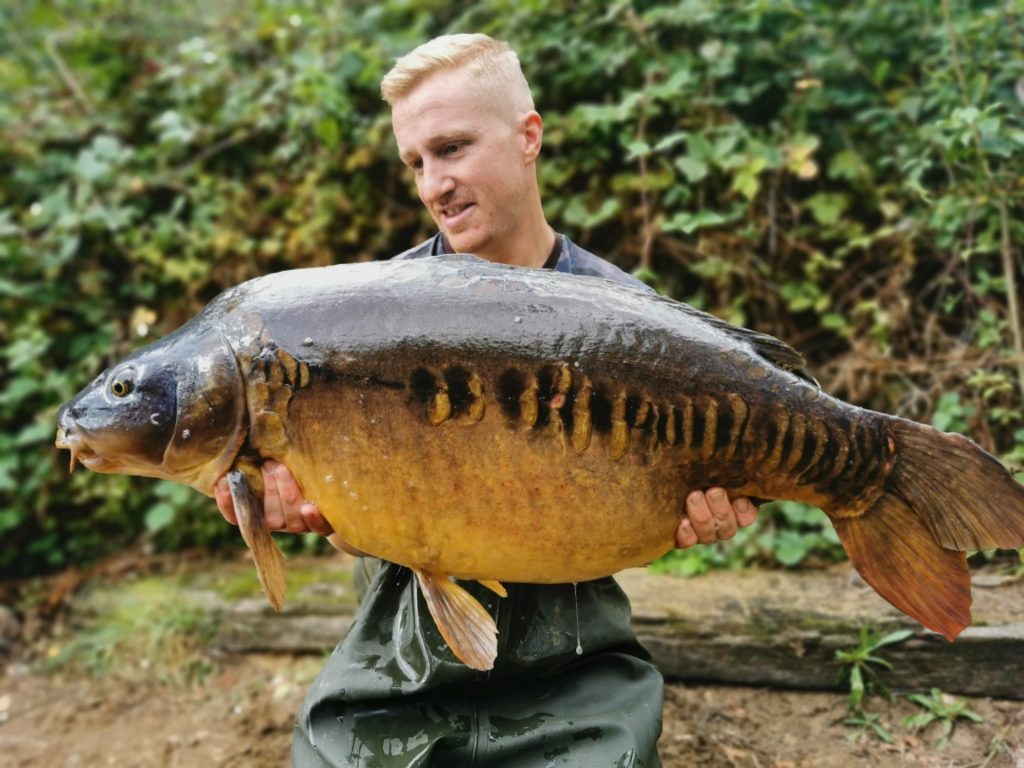 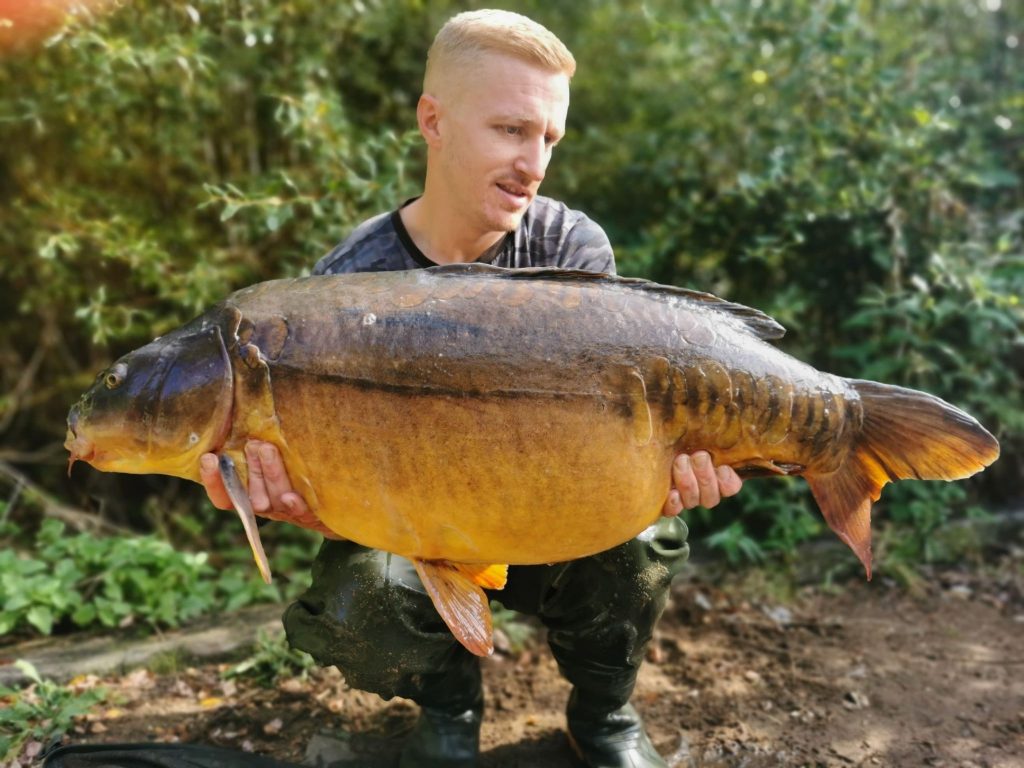