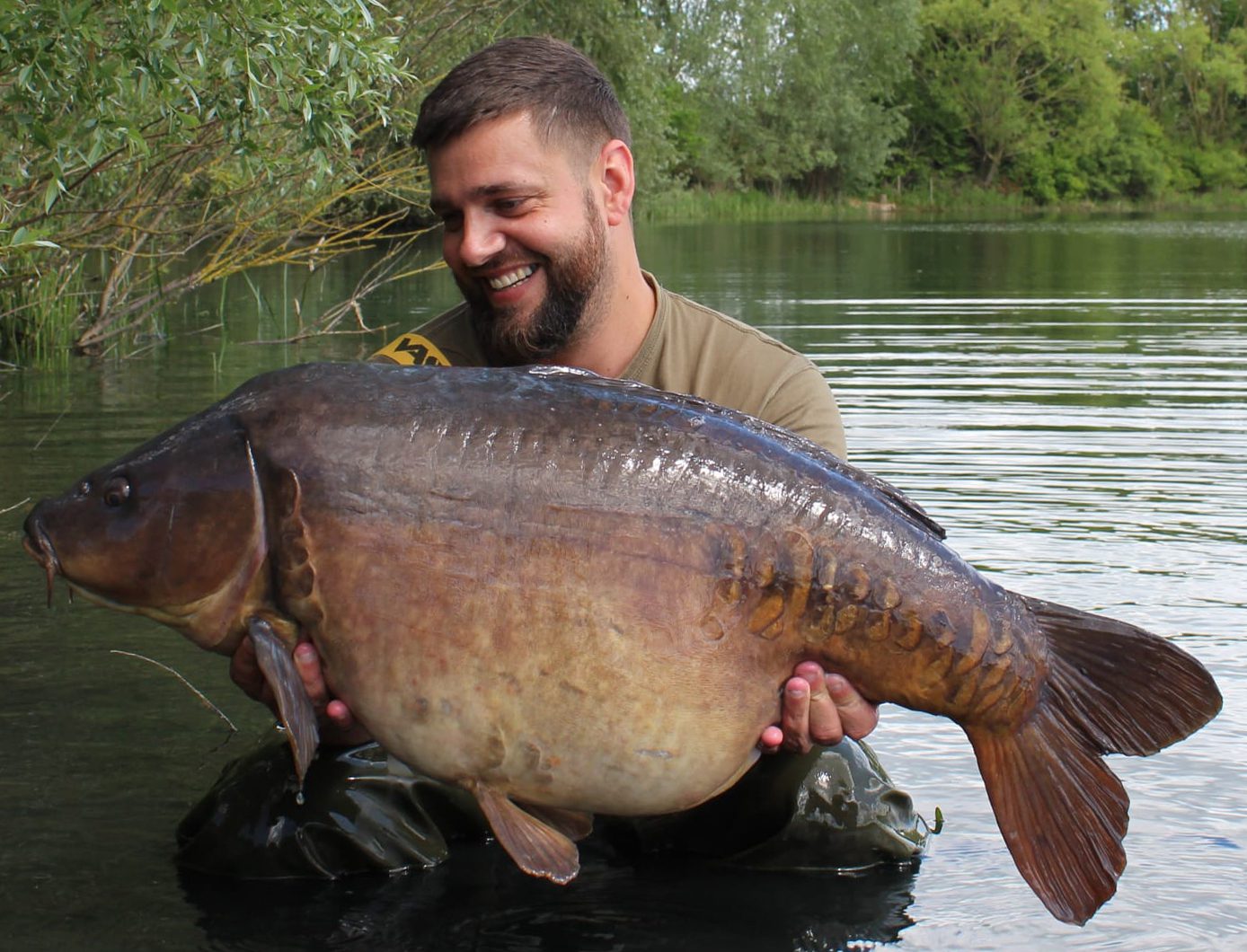 “They just lap up The Bug wherever I take it!”

Byron Brown just can’t get enough of The Bug and neither can the fish, it would seem, as wherever he takes it, success almost feels inevitable!

Byron recently found time to spend only his second session of the year on his Northamptonshire syndicate and what a result he had, landing two of his main target fish, a 41lb 12oz lump and a stunning 33lb original mirror!

Byron said to us: “At 20-plus acres, this is not an easy water at all. I got there in the evening and found a few fish milling around, so set up house and wrapped up the rods to spots I had in my diary from previous sessions. I got them out with little fuss and catapulted half a kilo of 15mm Bug over one rod that was baited with an 18mm Bug EVO bottom bait tipped with a 12mm Bug Half Tones pop-up. A single pink Bug Half Tones pop-up went off to the side, then for the third rod I put out a zig soaked in Bug Intense Booster and dipped in Bug EVO Powder.

“When I woke at first light, the fish were still in the area, but knowing this water had a tendency of doing late-morning bites, I didn’t touch the two rods on the bottom. However, I was curious as to why the 7.5ft zig in 10ft of water hadn’t gone, especially with fish spending a lot of time over it. I thought they could be dropping lower in the water column, so wound it in and put the old-faithful 2.5ft zig on, repeating the trick with the Bug Intense Booster and Bug EVO Powder.

“Fifteen minutes later it hooped round with one very angry carp on the end. It flat-rodded me several times, which is always knee-knocking on zigs, so I was relieved when he slipped over the net cord 20 minutes later! It was a stunning 33lb original mirror and one of the main fish on my hit list. I was buzzing! 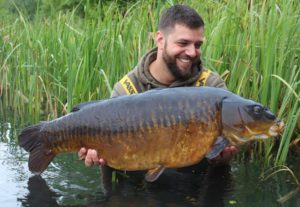 “Two hours later, the single pink Bug Half Tones pop-up fished off the bait rattled off and after a very quick battle a 19lb common was in the net.

“One hour later, the rod on the bait let out a few bleeps and I was on it like a shot! The battle was very much like the small common, with the fish just hitting the surface and coming in like a dog on a lead. I slipped the net under her and at first glance thought it was a thirty, but as I started to roll the net up to lift her out, she grew and grew a bit more! I got her up and the dial zipped round to 41lb 12oz, which also took me by surprise as this was another target fish which had previously only been an upper thirty.

“To say I was absolutely buzzing would be an understatement. They just lap up The Bug wherever I take it!” 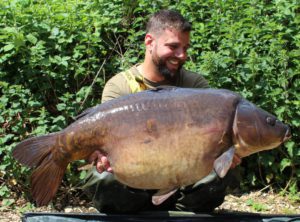 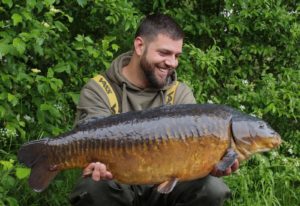