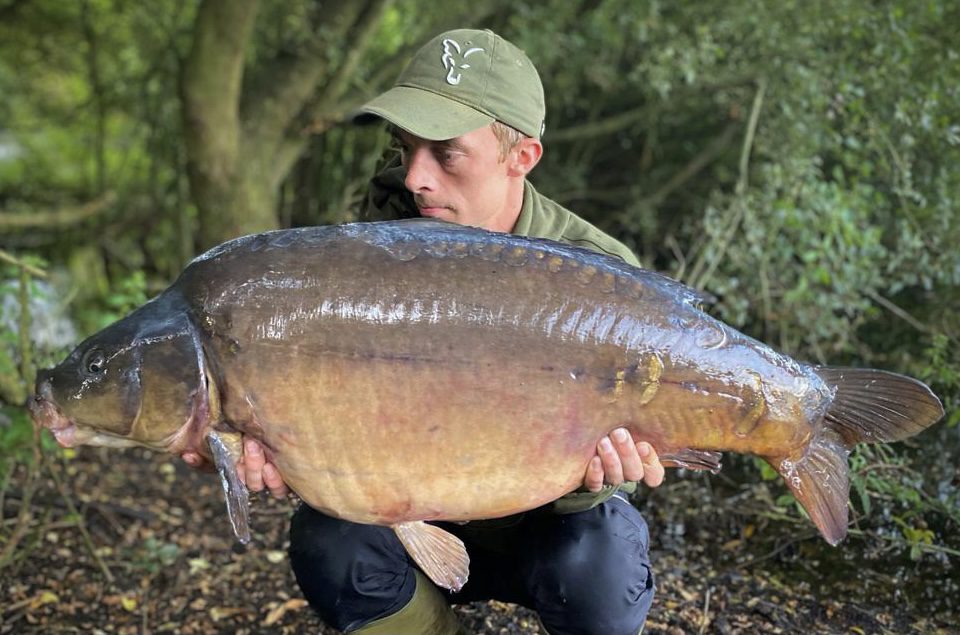 “THEY WERE ON THE BAIT AND LOVING IT!”

After kicking off his campaign on a weedy 53-acre club water with 15 blank nights, Aaron Corteen is really starting to find his feet, landing five fish on his latest 48-hour session, including a PB-smashing 39lb 4oz mirror!

The mirror was one of two thirties landed by the 26-year-old in the space of a morning, his baited area of Secret 7 really coming good for him.

Aaron said: “I’ve been after a thirty for a while and managed to get two in one morning!

“I got there on the Thursday baited with 30 Spombs of S7 on dark and left it. The first fish came at 6pm on the Friday and I just had a feeling there would be more. I put another 30-35 Spombs of S7 in that night and was feeling optimistic for another bite.

“I woke up at 3.45am, weirdly just before my rod went, resulting in the new PB pf 39lb 4oz. That morning I had another three fish. I couldn’t believe it! They were on the bait and loving it!” 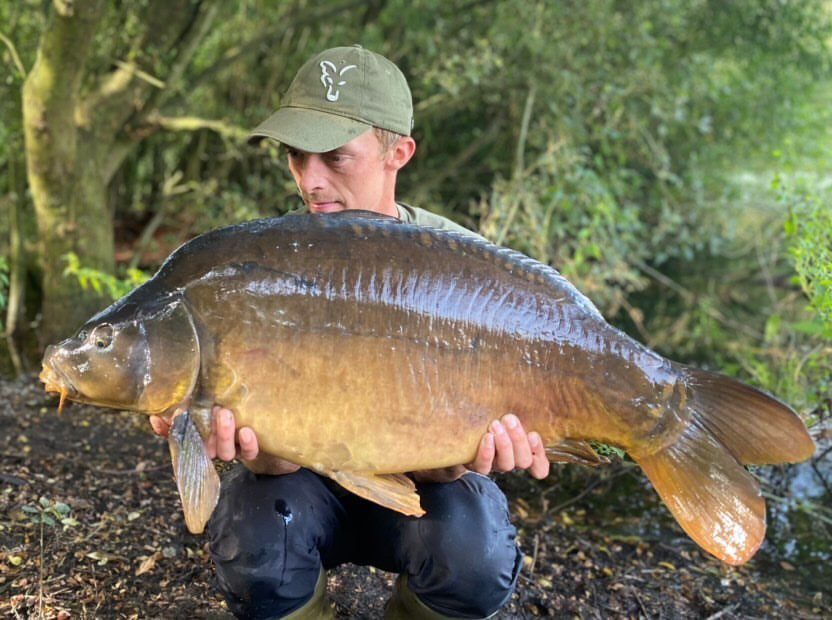 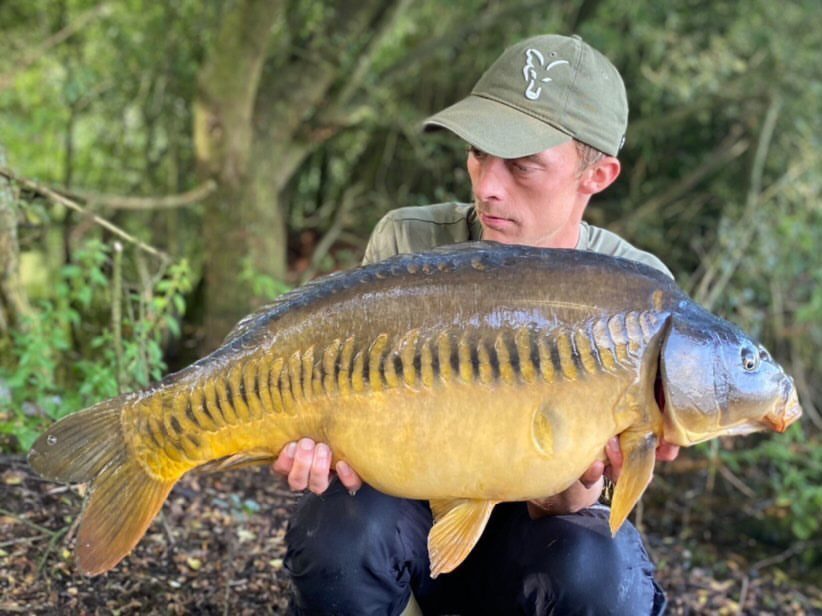 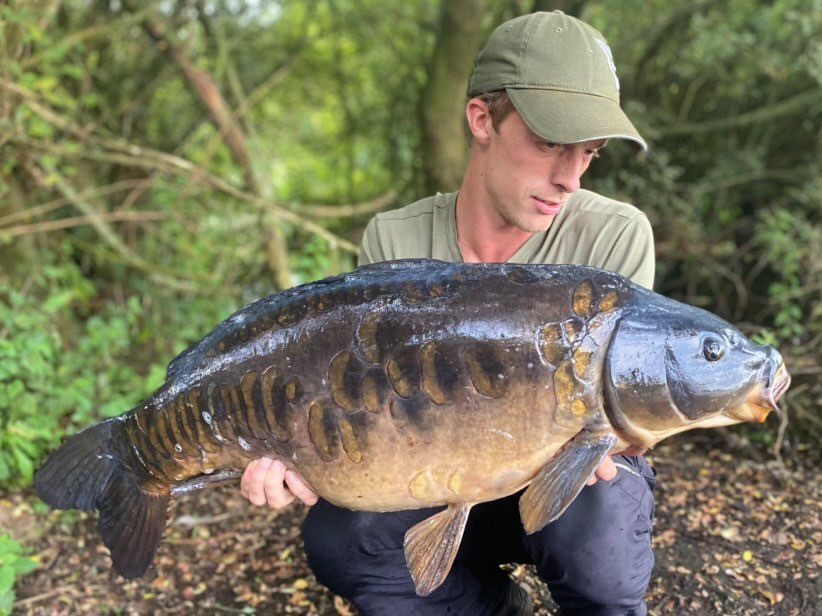 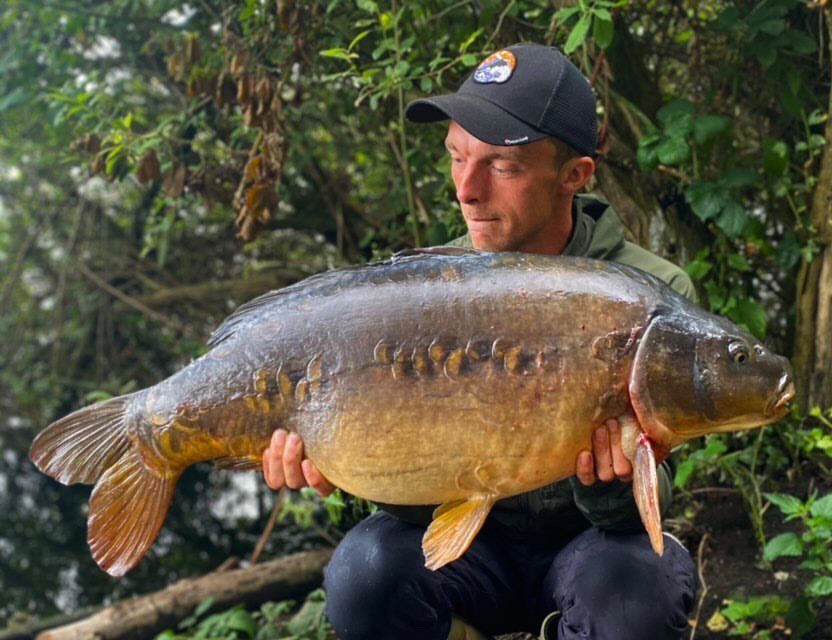 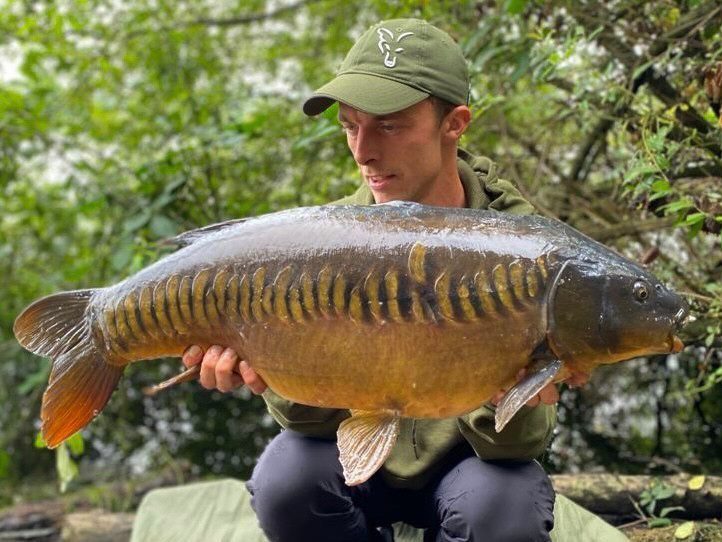