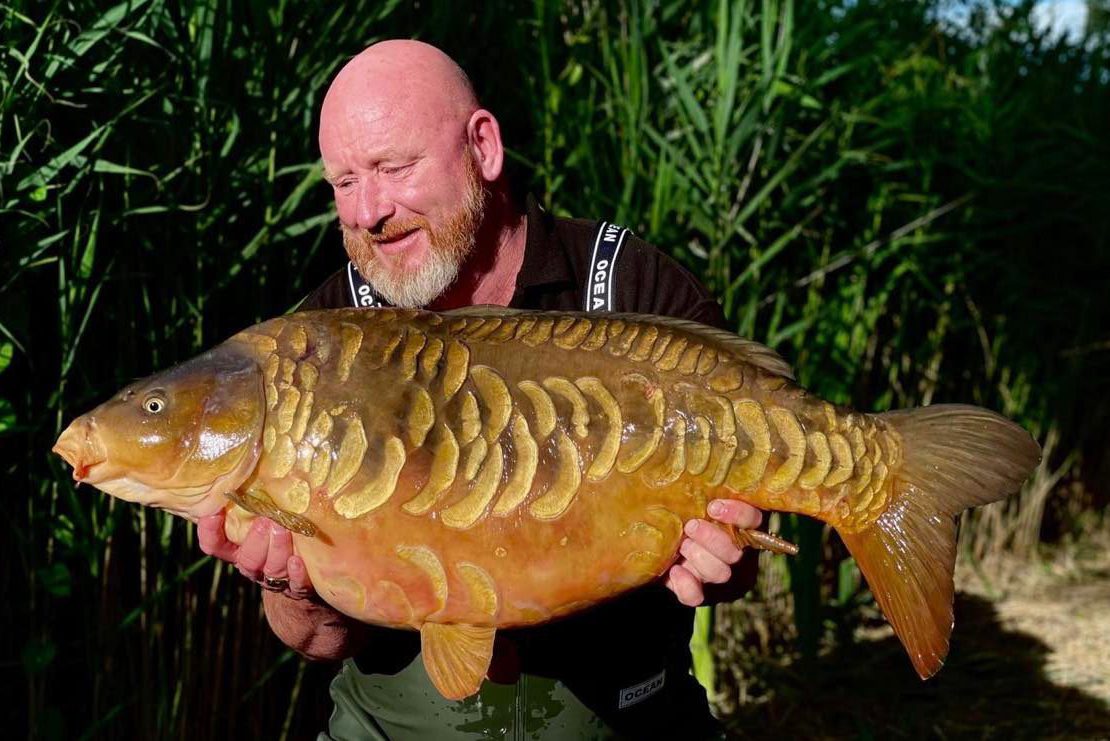 A weekend session fishing out of the Cabin swim on the mighty Grenvilles Lake in Cambridgeshire saw Nick Davies’ efforts rewarded with three forties amongst a seven-fish catch.

As well as the three forties, Nick’s catch also comprised a trio of thirties and a twenty.

Though the Bug Half Tones have done well for Nick on Grenvilles in the past, this time it was the Bug Corker pop-ups on hinged stiff rigs that did the damage. 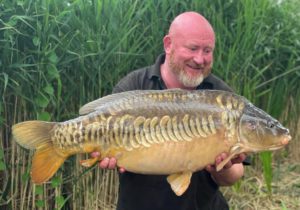 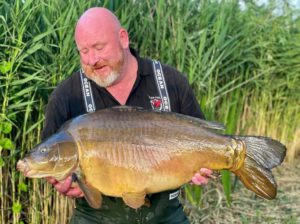 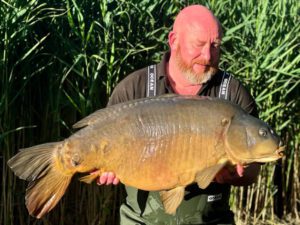 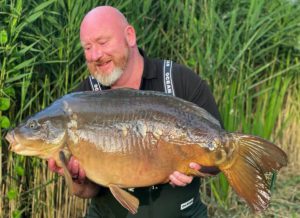 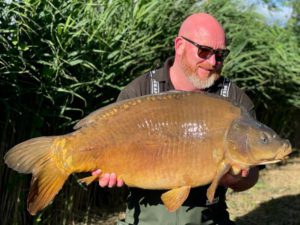 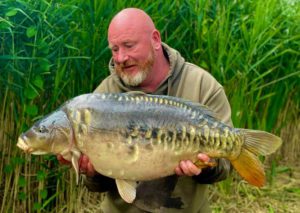