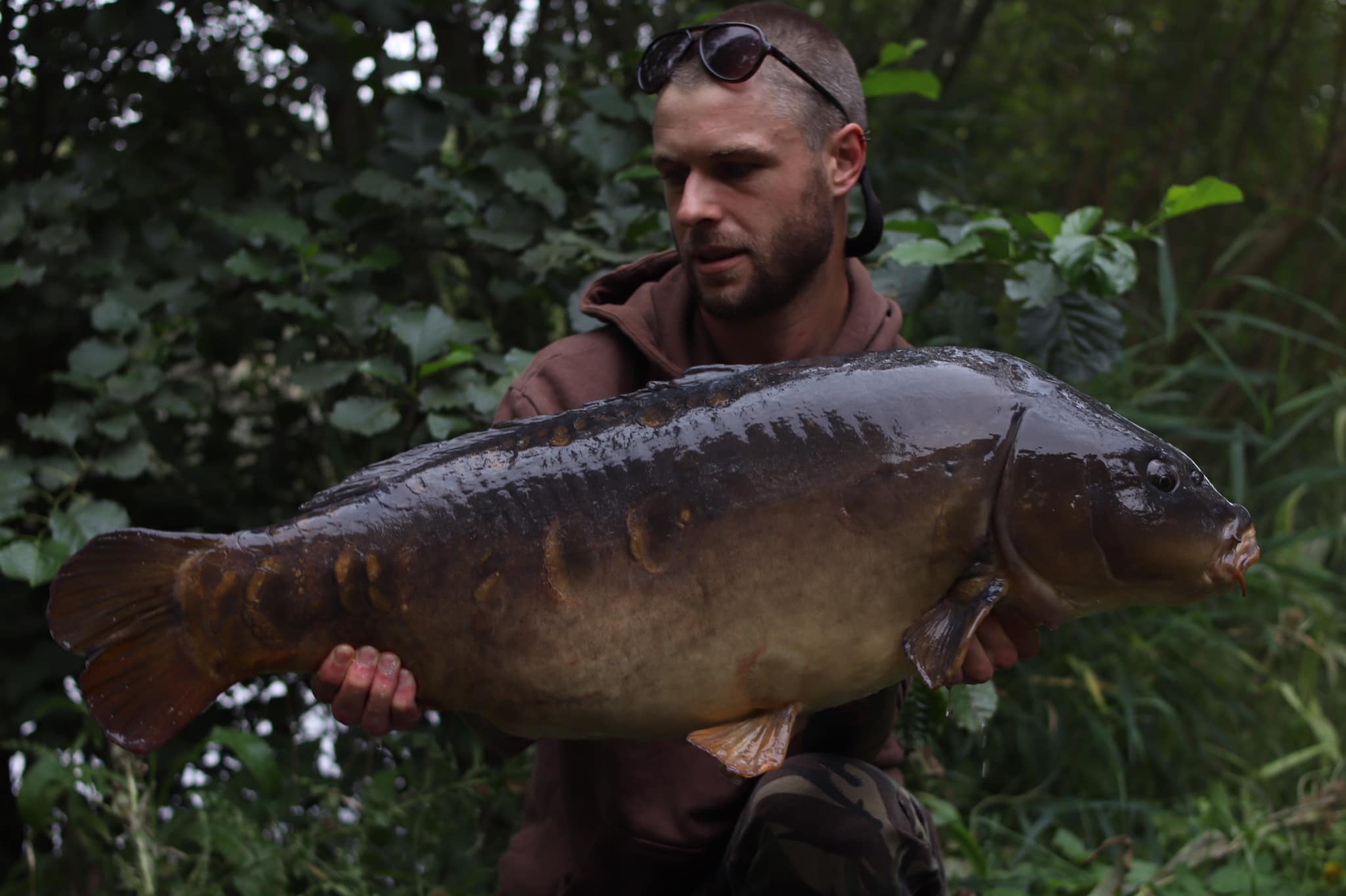 Tony Payne experienced a session of a lifetime by Northey Park standards, landing no fewer than three thirties as part of a four-fish catch on the tricky Cambridgeshire syndicate venue.

Tony kicked off his trio of thirties with a mirror known as Nuggets, which he caught just three feet out on an 18mm SLK EVO hookbait amongst 20 SLK freebies. The rod was away just five minutes after Tony had lowered it on to the spot. 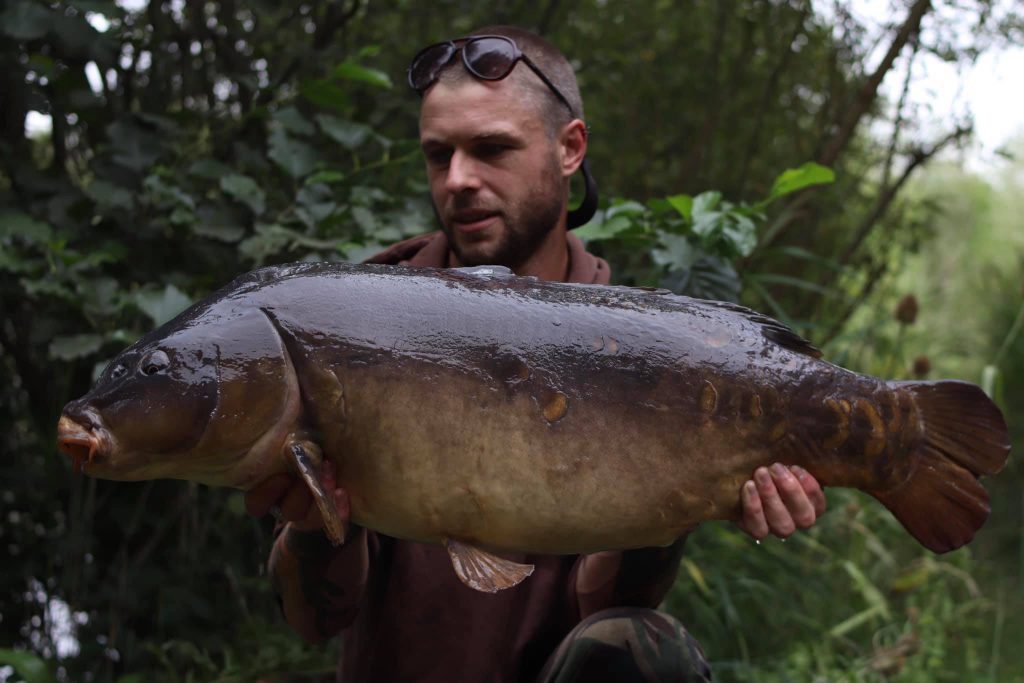 Thirty-pounder number two was a mirror known as Clover, falling to exactly the same tactics as what fooled Nuggets. It was no coincidence, though, as Tony had been trickling bait on to this spot for a few weeks and was now reaping the rewards. 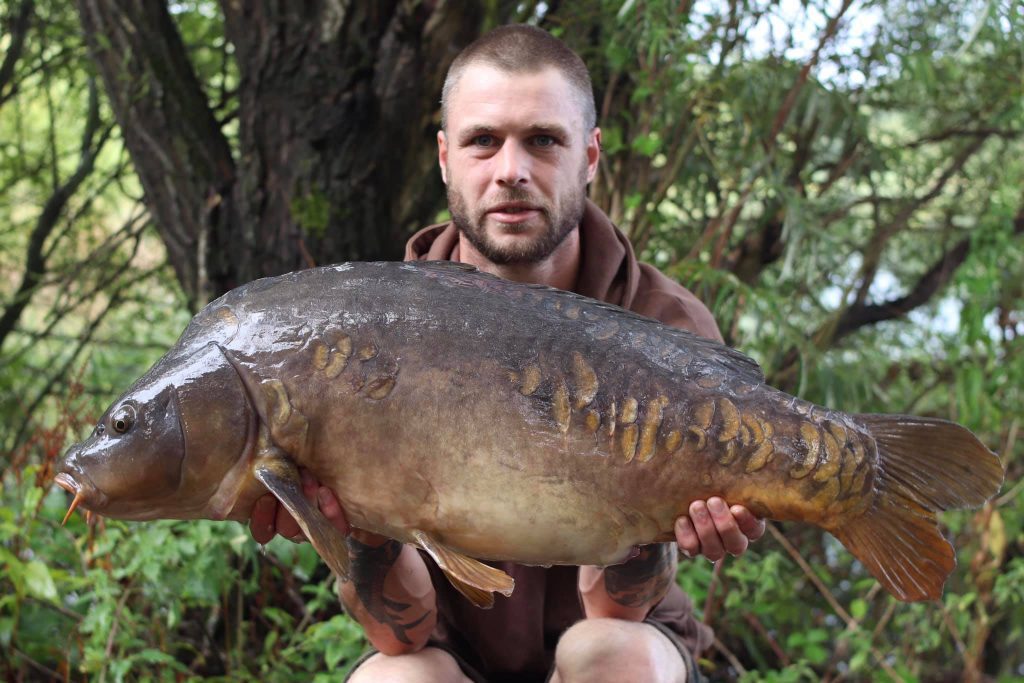 The session was then completed on the final day, when Tony added the 36lb Two Tone to his tally, yet another capture on the SLK. 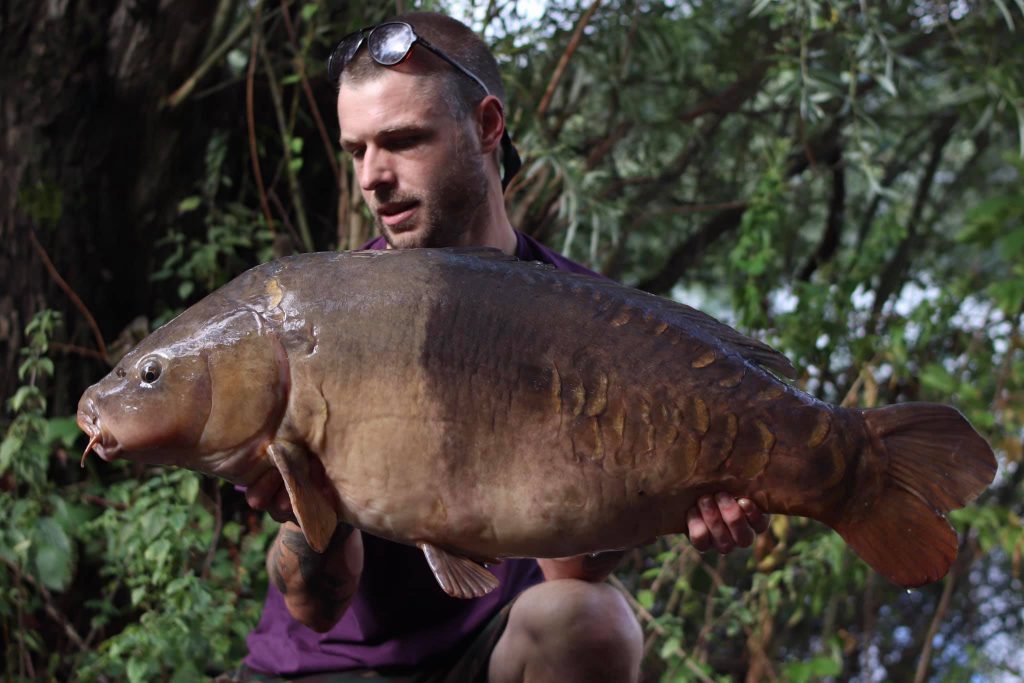