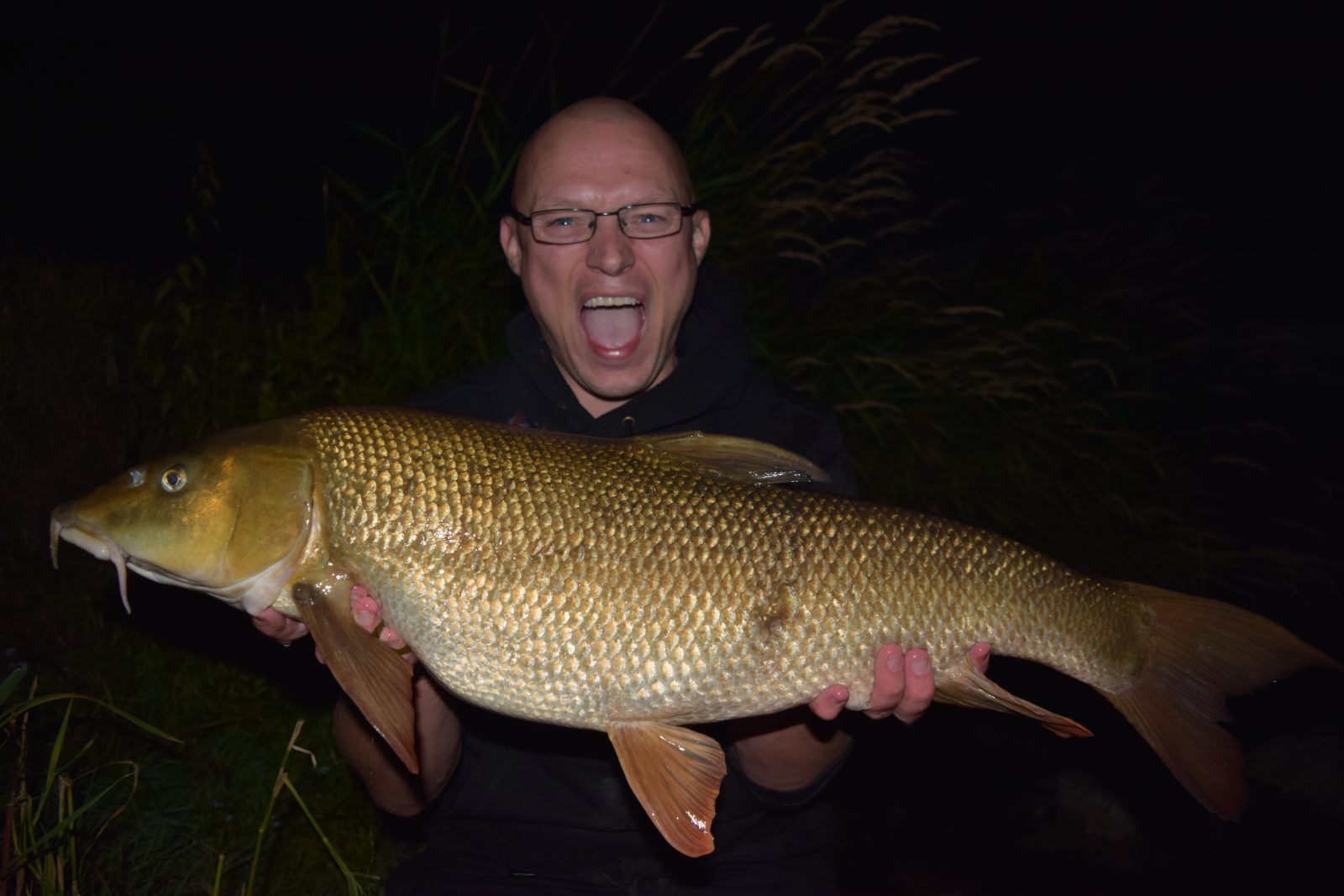 An eventful overnighter on the River Trent saw our media and marketing man, Paul Monkman, bank his best-ever barbel and catfish within the space of a few hours.

Paul has really been getting into his river fishing this summer, and only last week landed his first double-figure barbel at 10lb 4oz. He returned to the river this week for another crack and went on to bank a fish of 13lb 14oz an hour into darkness. The fish took a double SLK dumbbell hookbait that Paul had dipped in some SLK Liquid Food.

A few hours later, Paul’s session was to turn from the sublime to the ridiculous when the same rod rattled off again with another hard-fighting fish on the end. Suspecting he had hooked another large barbel, it was only at the point of the fish going into the net that he realised it was actually a catfish, a very large catfish. With the help of fellow DNA staffer, Mikey, the pair hoisted the fish up on to the scales, which revealed a weight of 48lb!

The giant moggie fell to the same combination of a double SLK dumbbell hookbait dipped in SLK Liquid Food. 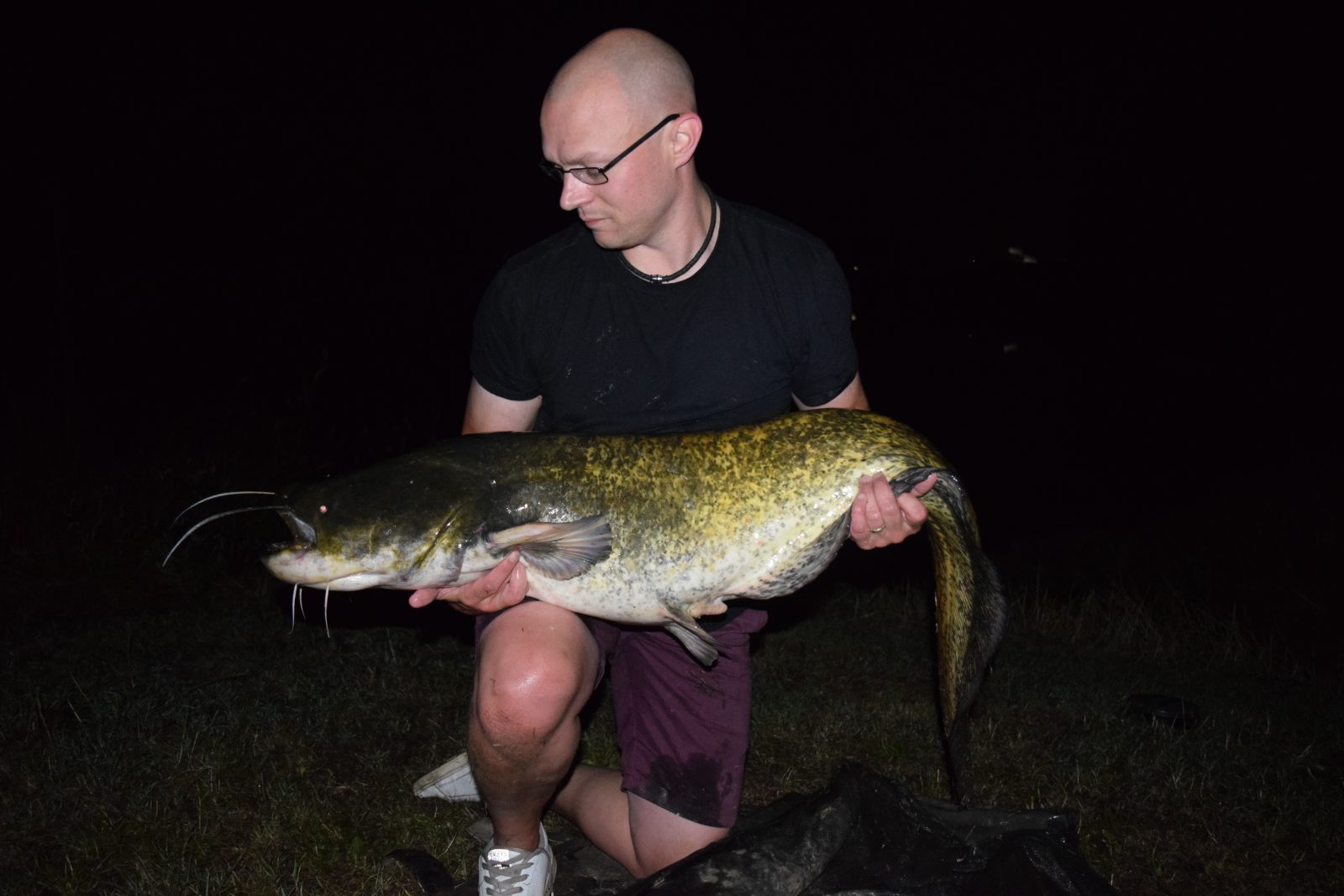