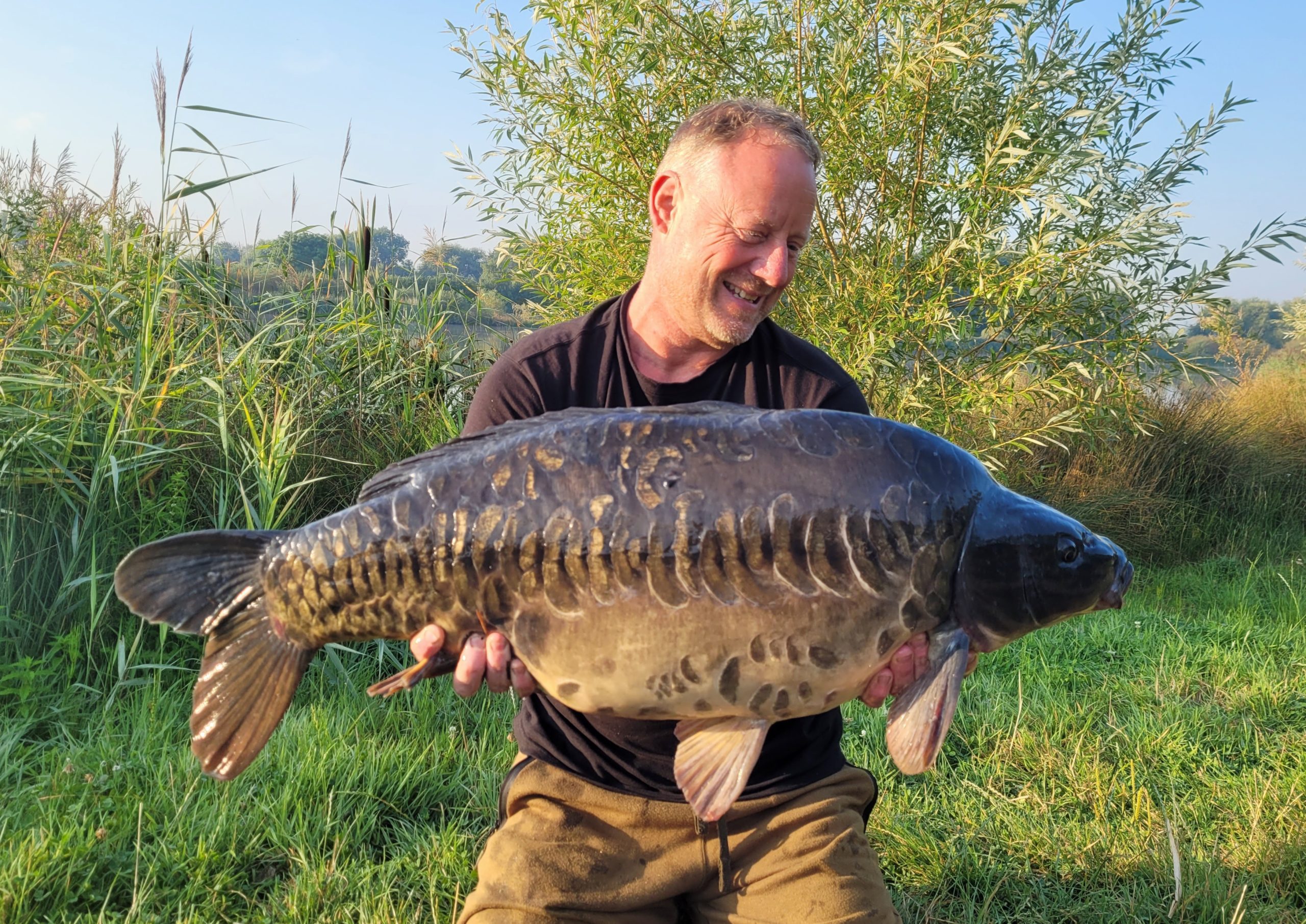 TRENT VIEW’S TOP BRASS HONE IN ON THE BUG!

The Trent View carp are really honed in on The Bug at the moment, with Michael Pearson using it to great effect to get his hands on two 30-pounders within 20 minutes of each other!

Michael, 51, from Mansfield, said he hasn’t been out on the bank as much as he would have liked recently, but he certainly made up for his absence by slipping his net under the highly ranked Lieutenant at 33lb 3oz and the Sergeant at 34lb 11oz in quick succession.

The first 24 hours of Michael’s session were quiet, so he elected to move on to showing fish and bait heavily with a mixture of Bug 12-millers and Bug mini dumbbells, as well as some pellets, all coated in Calanus Hydro, and received both his bites on 12mm PB pop-ups fished over the baited area. 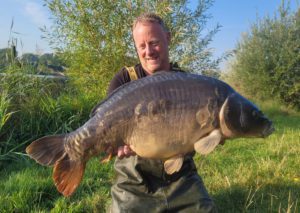