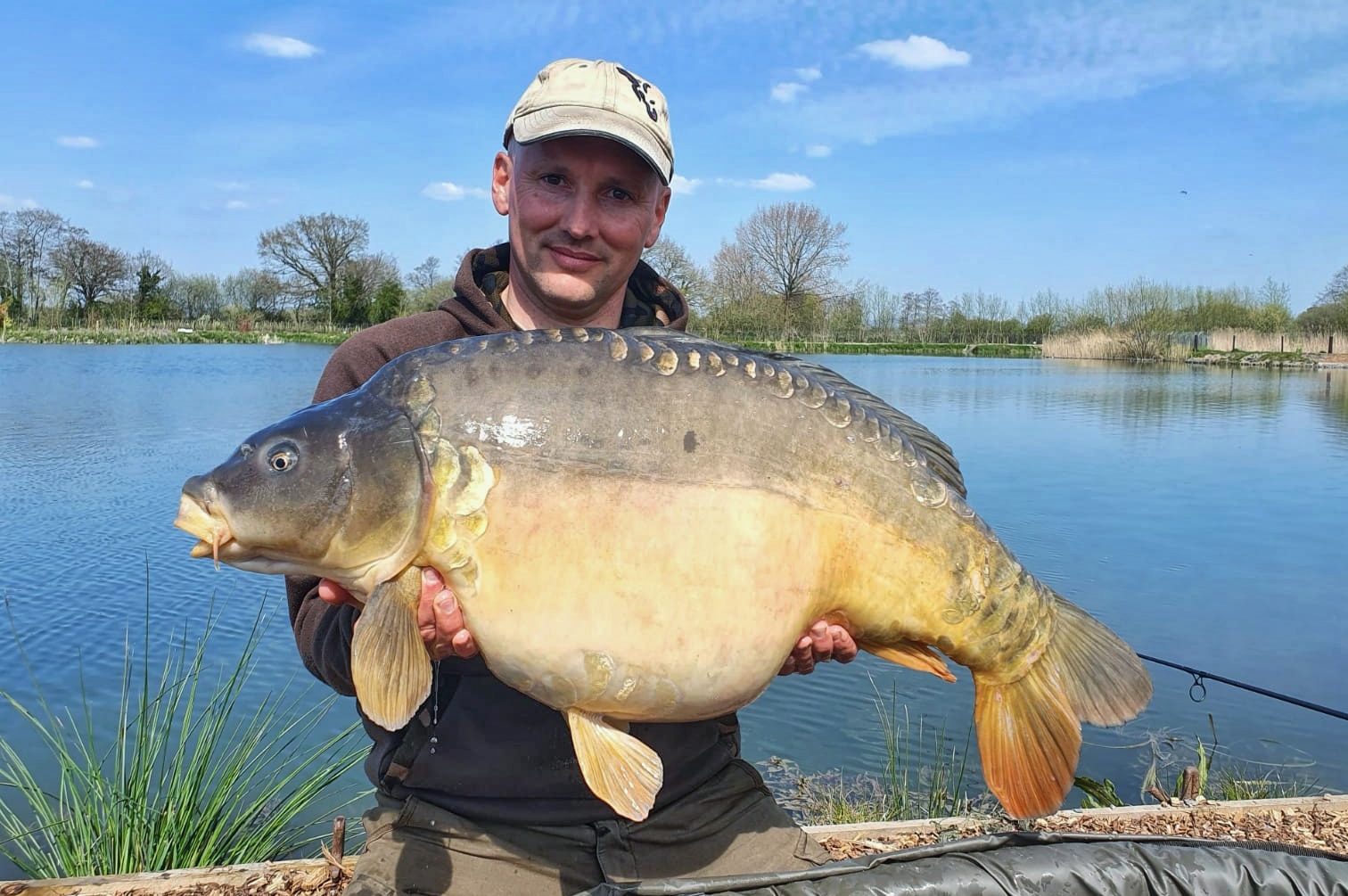 TURNING ON THE STYLE AT TURBARY!

With the Turbary syndicate in Somerset now complete and ready for opening in June after years of hard work, it was time for all those involved to enjoy the efforts of their labours and get the rods out.

Amongst them was DNA consultant, Ben Humber, who isn’t just a superstar predator angler, but also a proficient carper too!

Ben said: “After arriving for a 24-hour session, I had high hopes after seeing a few fish milling around in the upper layers the day before.

“Finding a shallower area of the lake was the key, as the lake water slowly starts to warm in the spring sunshine.

“SLK boilies were scattered around the area, along with a matching SLK hookbait, and a few hours later, in blazing sunshine, one of my rods ripped off with a brute of a 37lb 8oz mirror on the end.

“Then the next morning, as the sun rose and the mist lifted, I was lucky enough to catch a common named Sunny that I once held in the palm of my hand and is now 28lb-plus.” 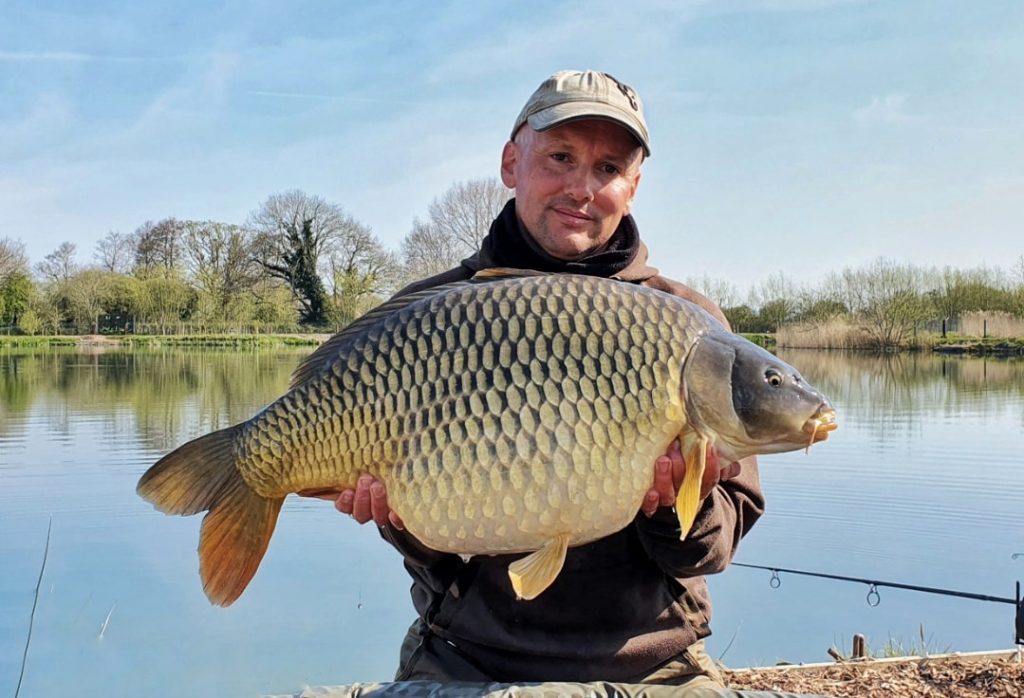