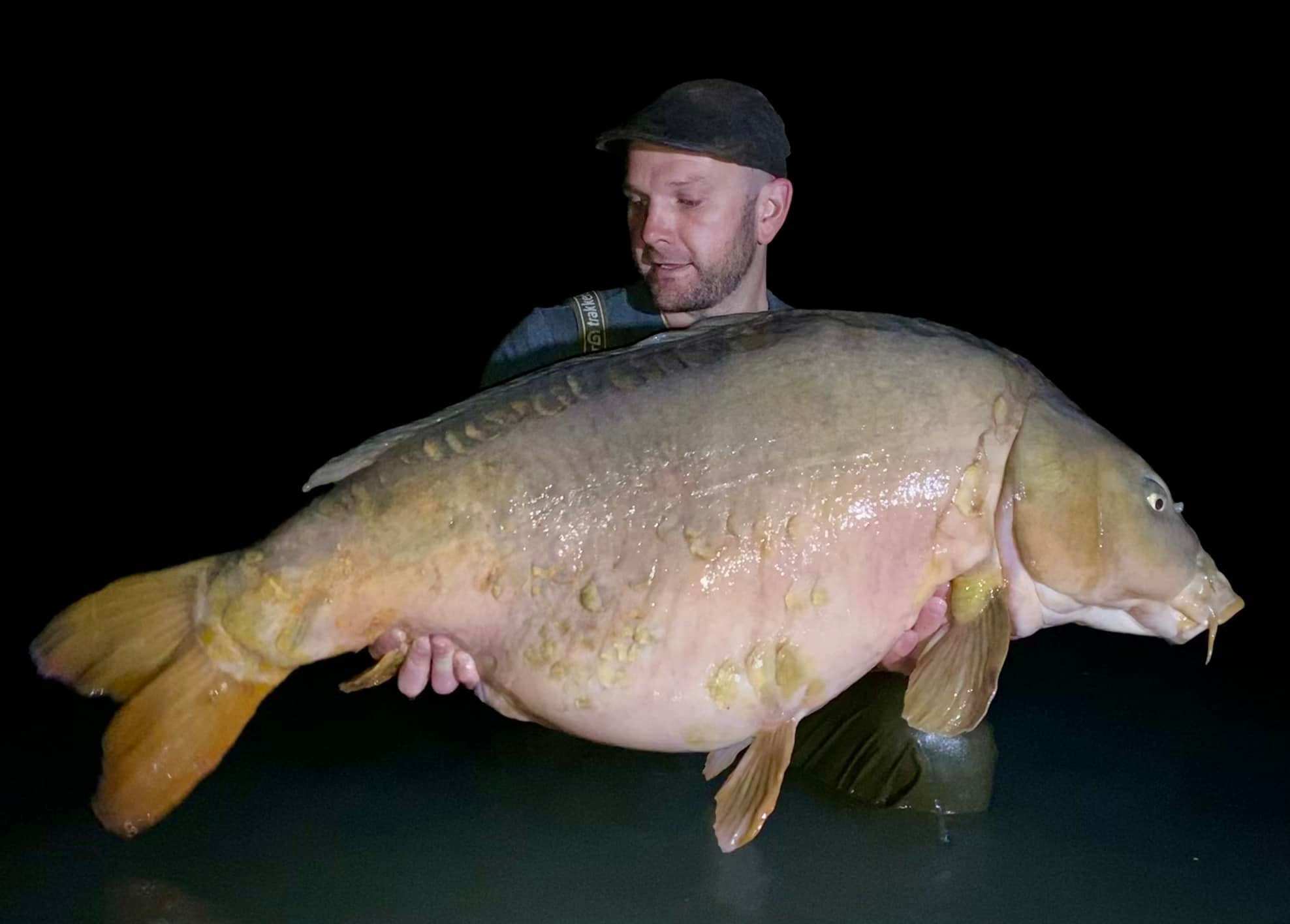 Stephen Bennett couldn’t have wished for a better way to finish what had already been a memorable week on 3 Iles in France, landing two sixties on the final night, including a huge new personal best just before first light.

Stephen kicked off his final night on the Carpasens venue with a 64lb common, then set a new personal best by 8oz thanks to a 66lb 8oz mirror to round off a nine-fish hit over the course of the week, with both of the big ’uns coming from a short-range spot.

Stephen’s other fish, which comprised six forties to 48lb and a 29-pounder, came from a spot at 32 wraps, before he shifted his focus to shorter range for the final 48 hours, a tactic that paid dividends!

All Stephen’s fished were caught on 15mm Milky Malt pop-ups, which he fished over beds of 15mm and 18mm SLK shelf-life baits, all heavily glugged in SLK Hydro Spod Syrup and then dusted in Krill Meal. 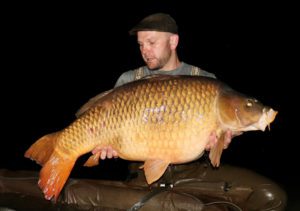 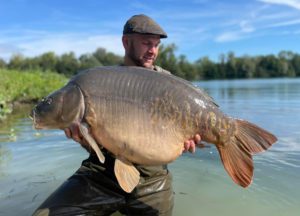 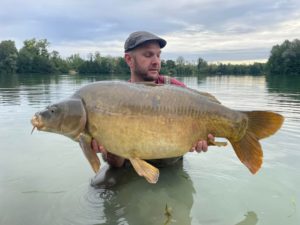 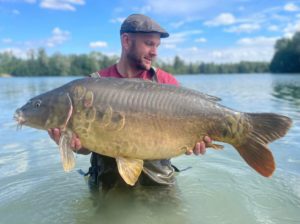