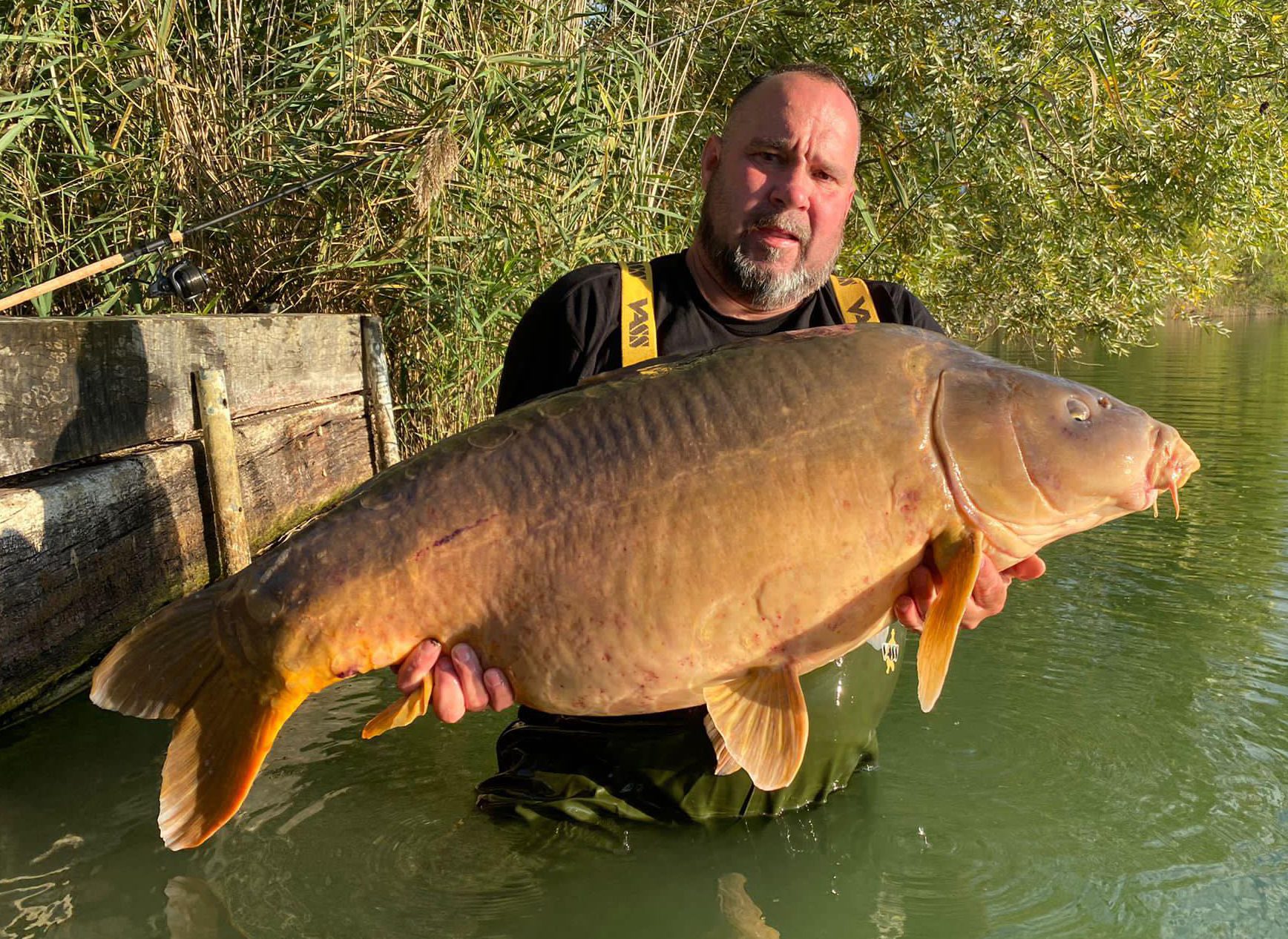 TWO BLUEWATER SIXTIES TO 68LB FALL TO THE BUG!

The Bug isn’t just banking beasts at home, as it’s also doing it over in France, where Dave Slater used it to set a massive new personal best!

Dave was on a week-long session with friends at Bluewater Lakes in central France when he hit into two sixties, capped by a PB-smashing 68lb mirror.

The other sixty tipped the scales at 65lb, backed up by other fish to 40lb.

Dave caught all his fish using a mixture of 15mm and 18mm Bug boilies. 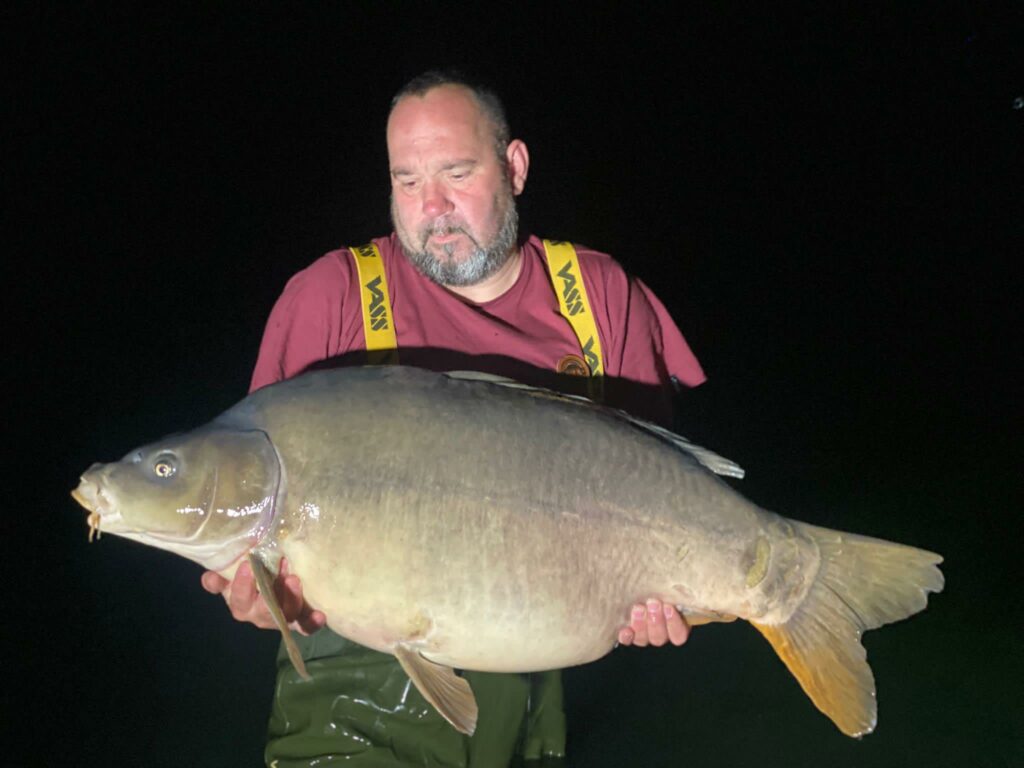