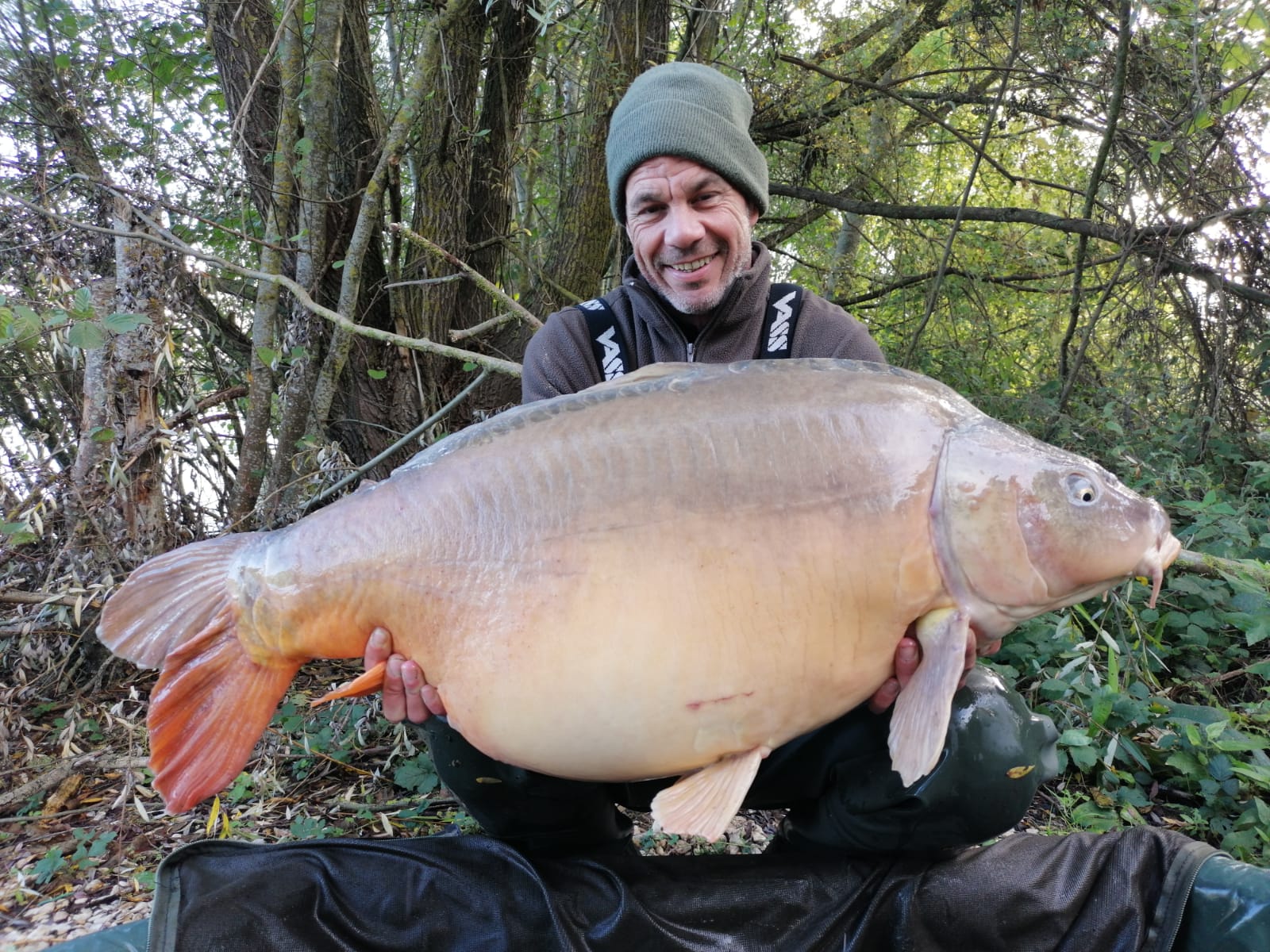 Cretelakes in France continued its relentlessly good form in October, throwing up numbers of fifties, particularly to anglers who went armed with DNA.

Ian Godwin, 46, a decorator from Crawley, opted for SLK and Secret 7 for his session, fishing SLK pop-ups to a hard spot at 26 wraps and baiting over the top with a mixture of freebies. 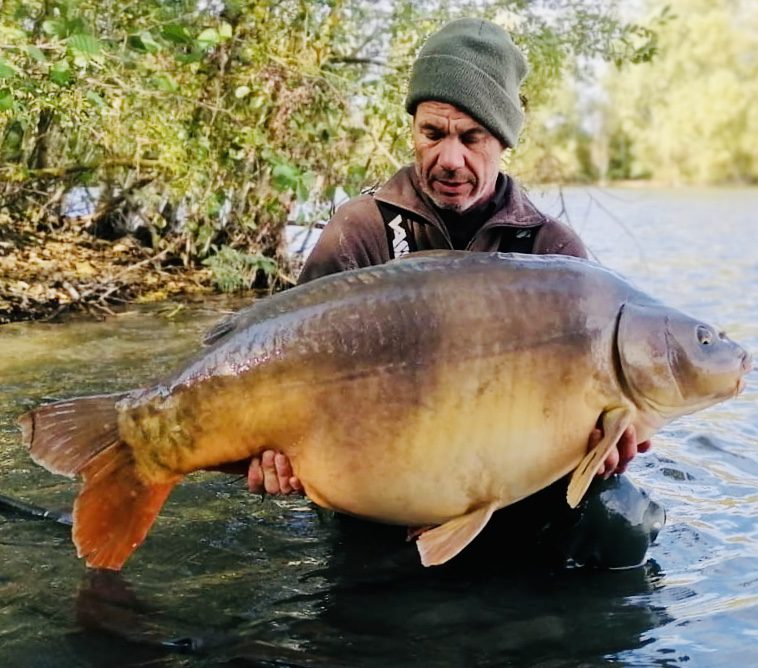 One of two fifties for Ian