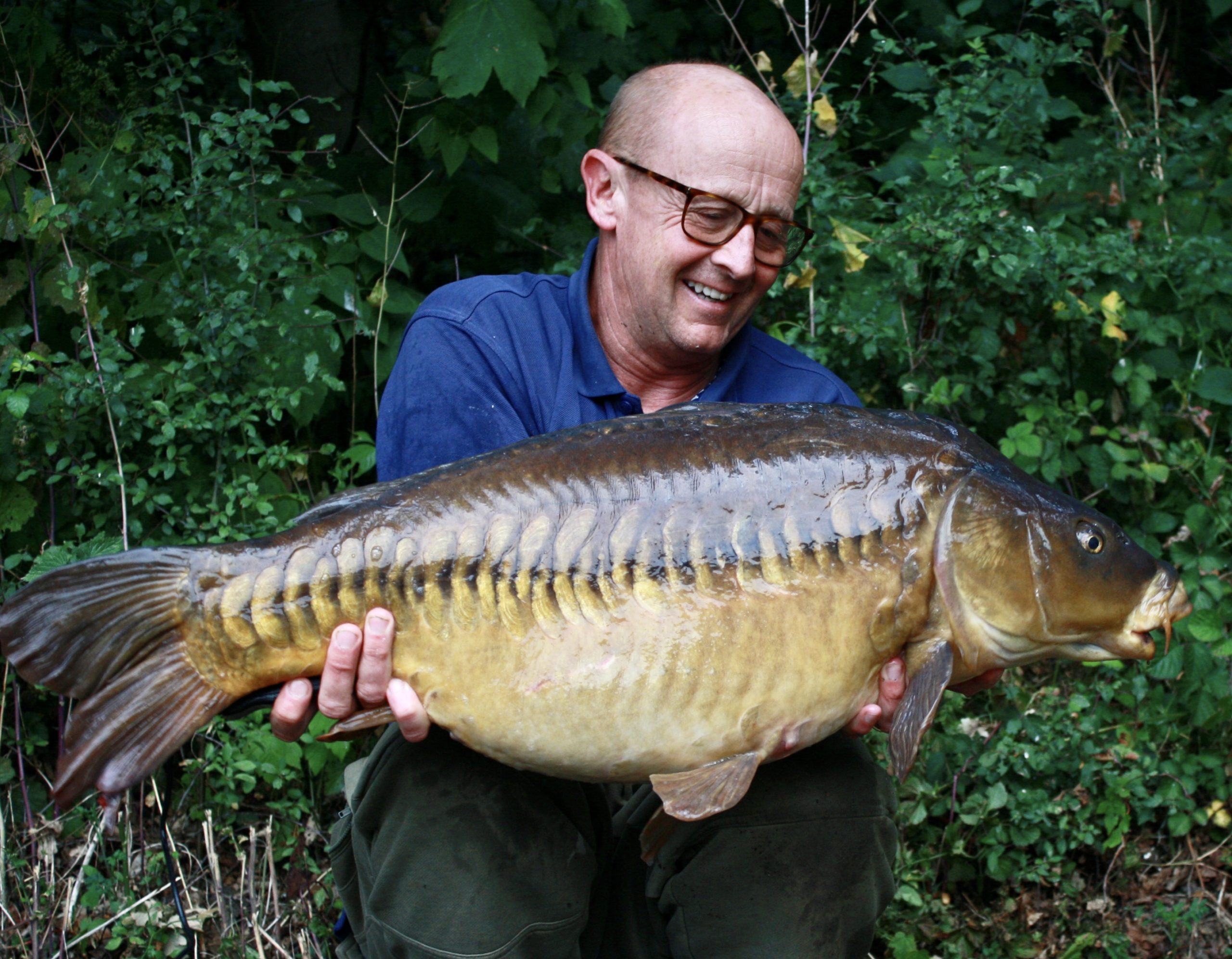 TWO LINEARS IN AS MANY HOURS ON BOREHAM MERE

Lee Andrews landed not just one but two linears in a matter of hours, including the most-sought-after fish in Boreham Mere, the stunning Bella at 28lb 13oz.

The 54-year-old from Hockley was doing an overnighter on the Chelmsford Angling Association water when he tripped up the coveted Bella on a Switch EVO hookbait fished amongst a bed of Switch freezer boilies next to a lily bed.

Just a few hours later, the same tactics and baiting combination would produce yet another linear, this time the Big Lin at 24lb. 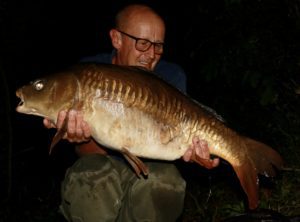