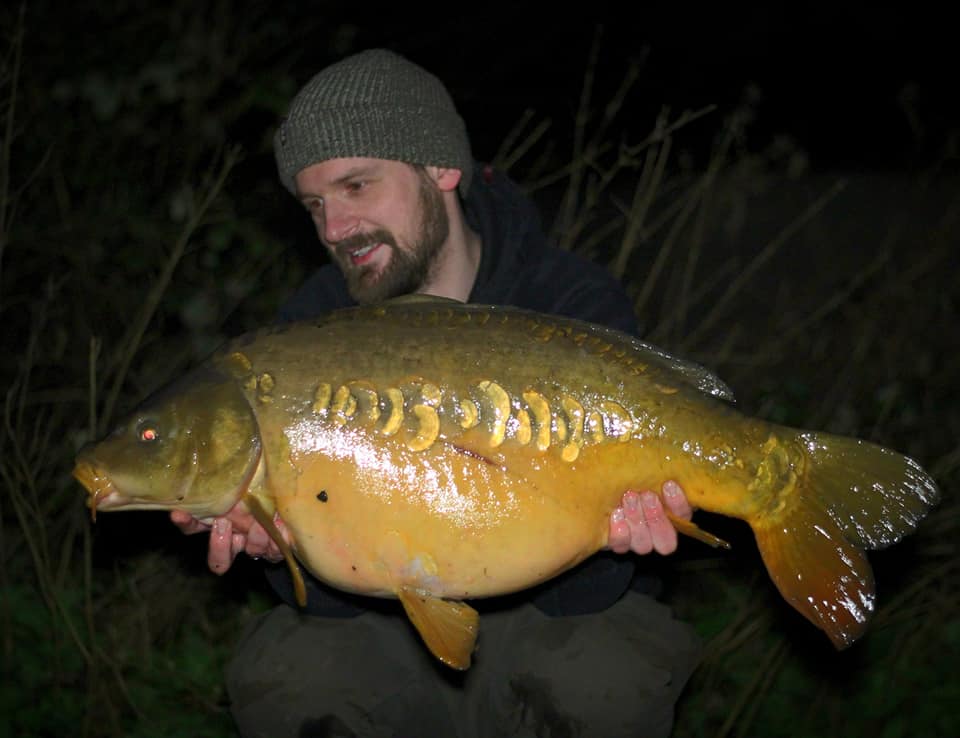 Two PBs in half an hour on St John’s!

A zigging session on St John’s Pool at Linear Fisheries brought James Perrett not one but two personal bests in the space of half an hour just before lockdown!

Arriving at the venue later than he had hoped, James chucked out a few zigs and ended up being wiped out twice by catfish! “I thought it was going to be one of those sessions,” admitted James.

However, he stuck at it and was rewarded with a new personal best of 30lb 7oz, which he improved upon just half an hour later with another mirror of 32lb 14oz.

James’ fish were caught on Sticky Sweet-coated zigs at range. 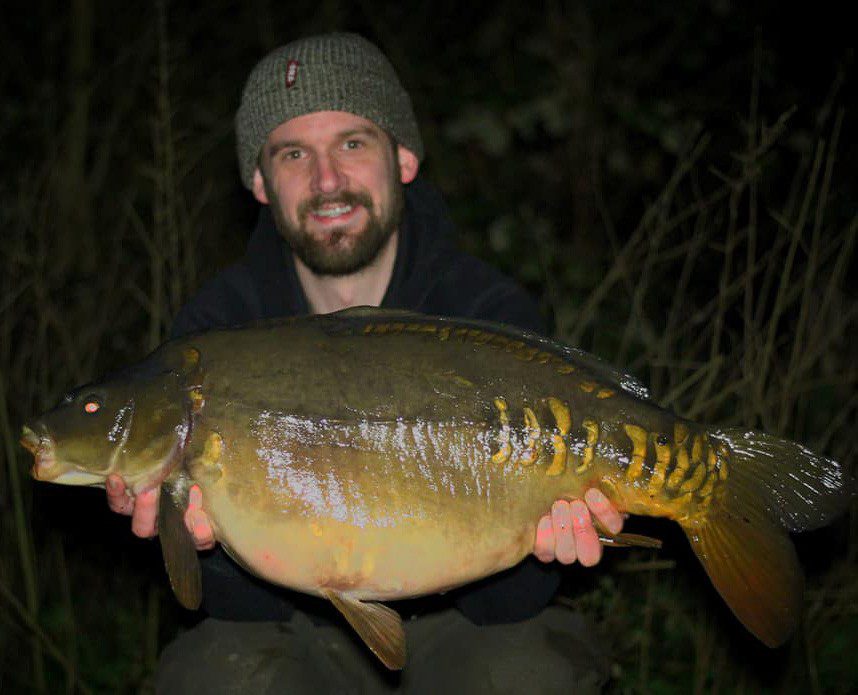