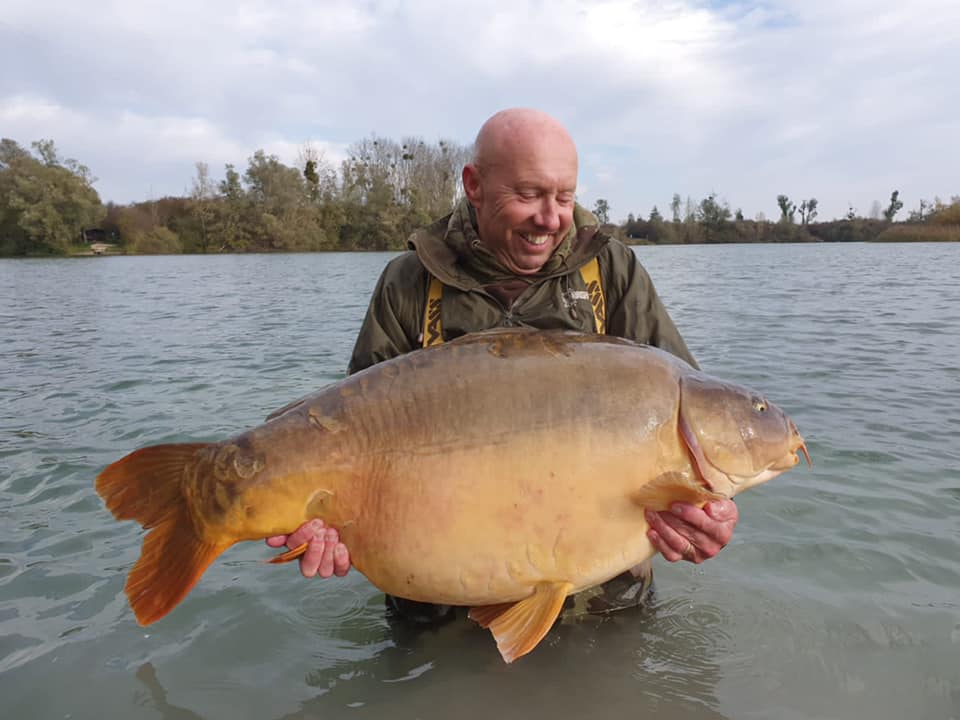 Tony Miles capped off an incredible year’s angling in France with one final trip, which produced two seventies as part of a 20-fish catch!

Amongst his latest haul were mirrors of 72lb 8oz and 72lb, which he backed up with two sixties, two fifties and nine forties.

Tony got through 30kg of 18mm Secret 7 and SLK boilies over the course of his session, along with plenty of hemp, all coated in Hot Hemp Oil. At the business end, he used both SLK and Secret 7 Hard Hookers.

Tony’s final haul of the year took his tally to 162 fish for 2020, including one 80-pounder, three seventies, nine sixties, 27 fifties and 50 forties. That is some serious hauling! 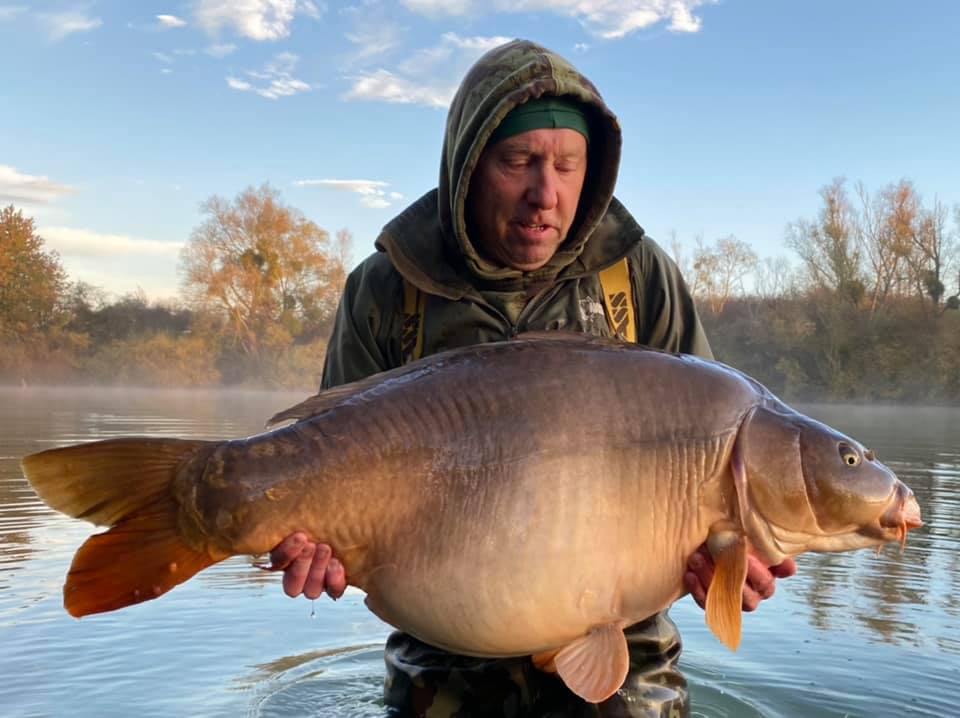