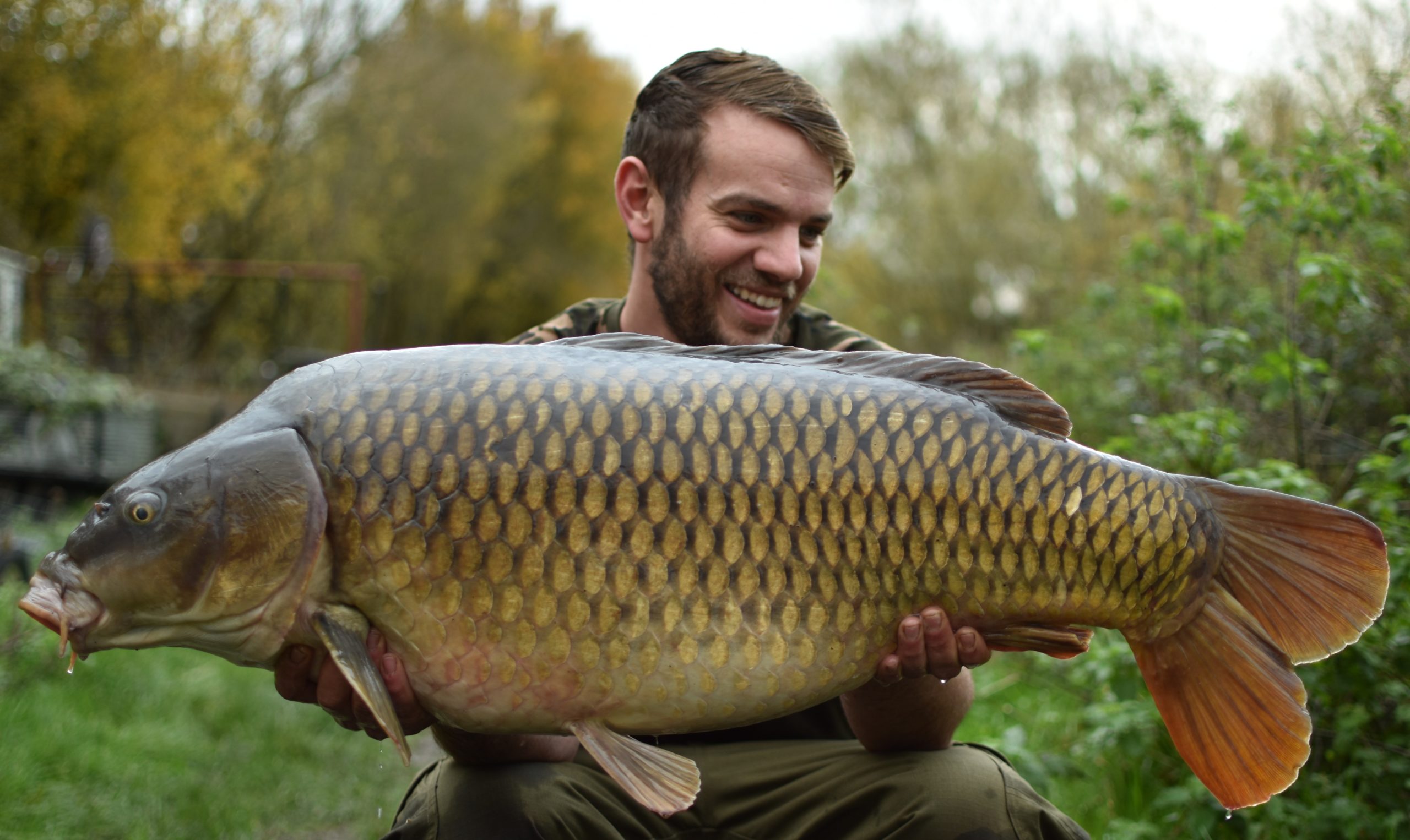 Nick has been absolutely hauling on Secret 7 and The Switch this autumn, but opted to give The Bug a go on his syndicate water and the result absolutely blew him away.

After baiting a gravel spot at 80 yards with a mixture of whole 12mm and 15mm Bug freebies, along with some Bug chops, all soaked in matching Bug Hydro Spod Syrup, Nick went on to tempt a common known as Dyson at 41lb 2oz and a mirror that goes by the name of Pub Chuck at 41lb 8oz.

Not only that, but Nick also managed a 36-pounder known as Dog Head and the Fighting Machine at 34lb 4oz for good measure.

All four of his fish succumbed to Bug bottom baits drilled out with a bit of cork, fished in conjunction with small mesh bags of crumbed-up Bug. 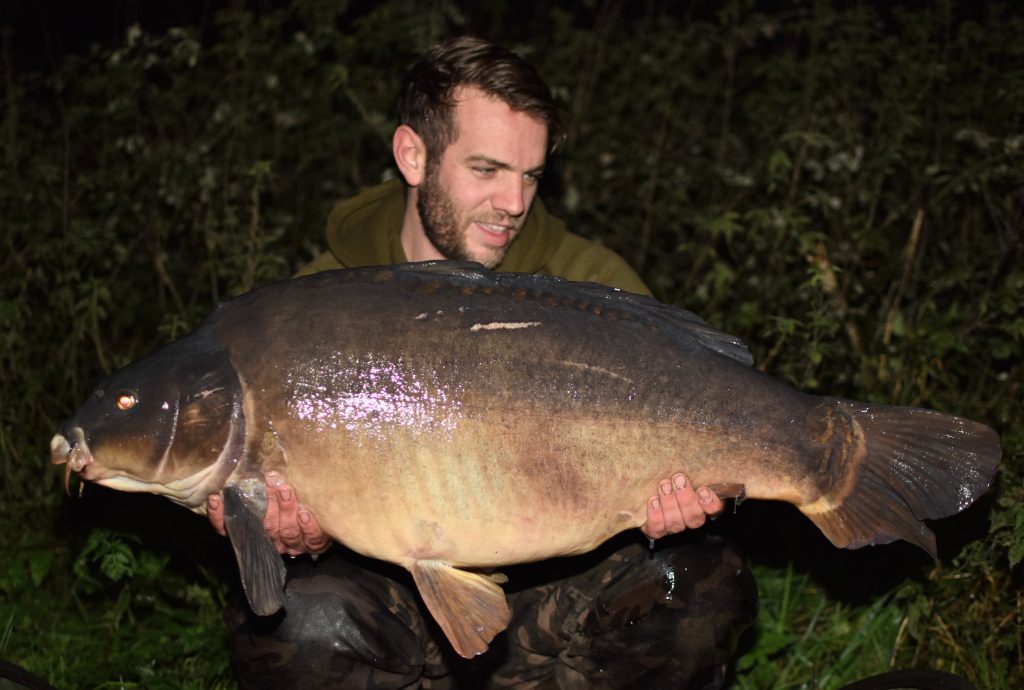 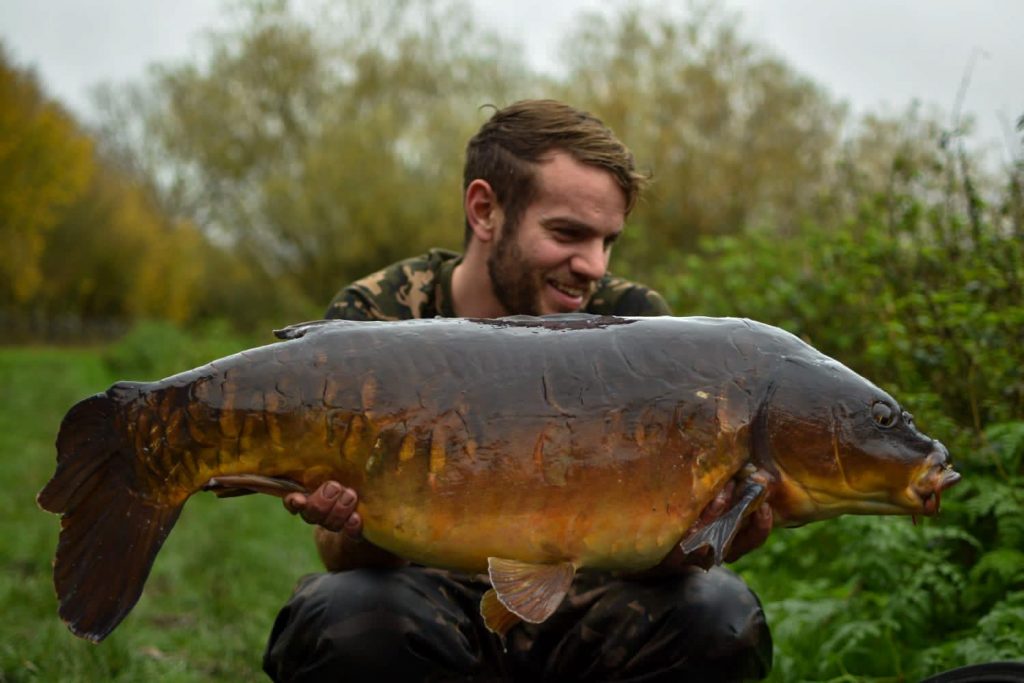 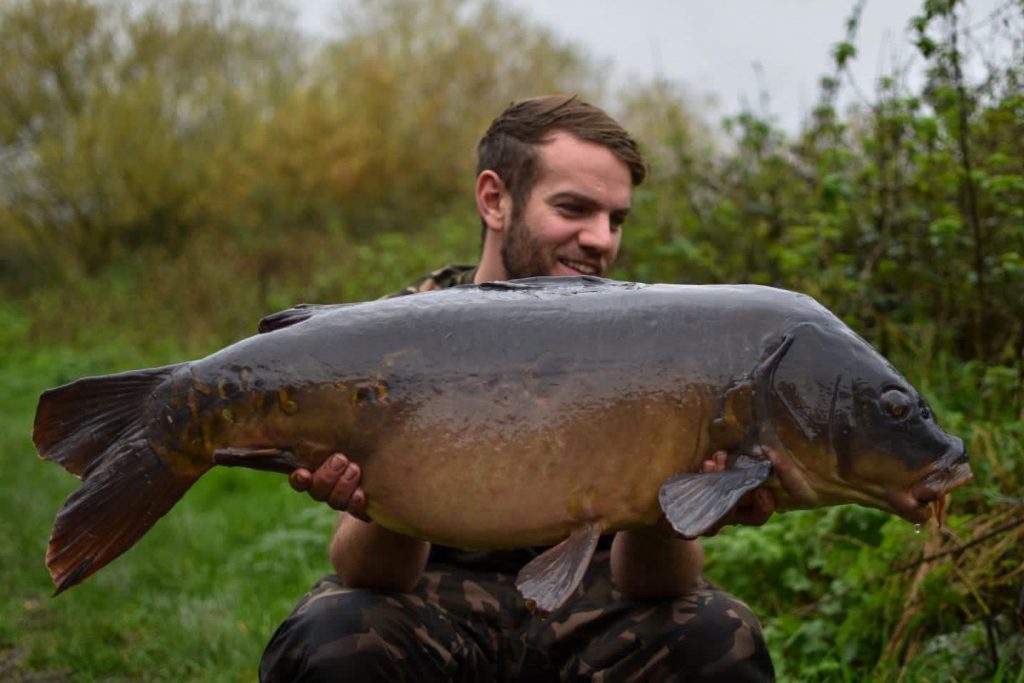