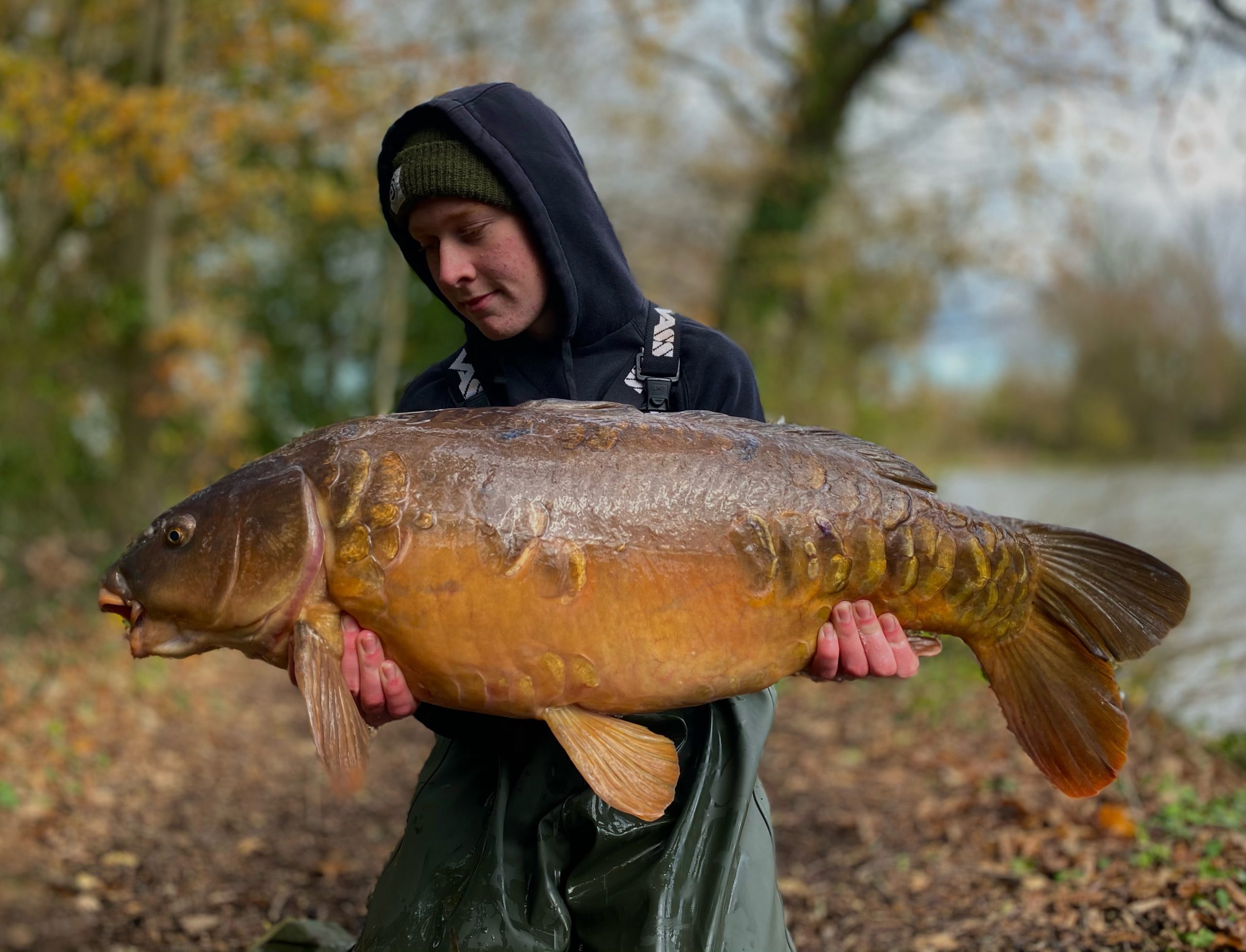 “Unbelievable” session after making the Switch!

Brandon Hudspith described his latest session on a days-only club water as “unbelievable”, as he capitalised on the pulling power of The Switch!

Brandon, who had only changed over to The Switch prior to this session, racked up an impressive three-fish catch, culminating in a new personal best, during a memorable day’s sport.

Opting to target a snag in the margins with snowman presentations consisting of Switch Hard Hookers tipped with Fruitylicious pop-ups over a few Switch freebies that had been soaked in Switch Liquid Food and dusted in Switch Stick Mix, Brandon kicked off proceedings within 30 minutes with a 24lb common.

The second fish came an hour later, with the same tactics yielding one of the old original mirrors at 29lb, before he rounded off proceedings with one of the A-team and a new personal best at 34lb.

“It was an unbelievable session and one that will be very hard to beat,” said Brandon. 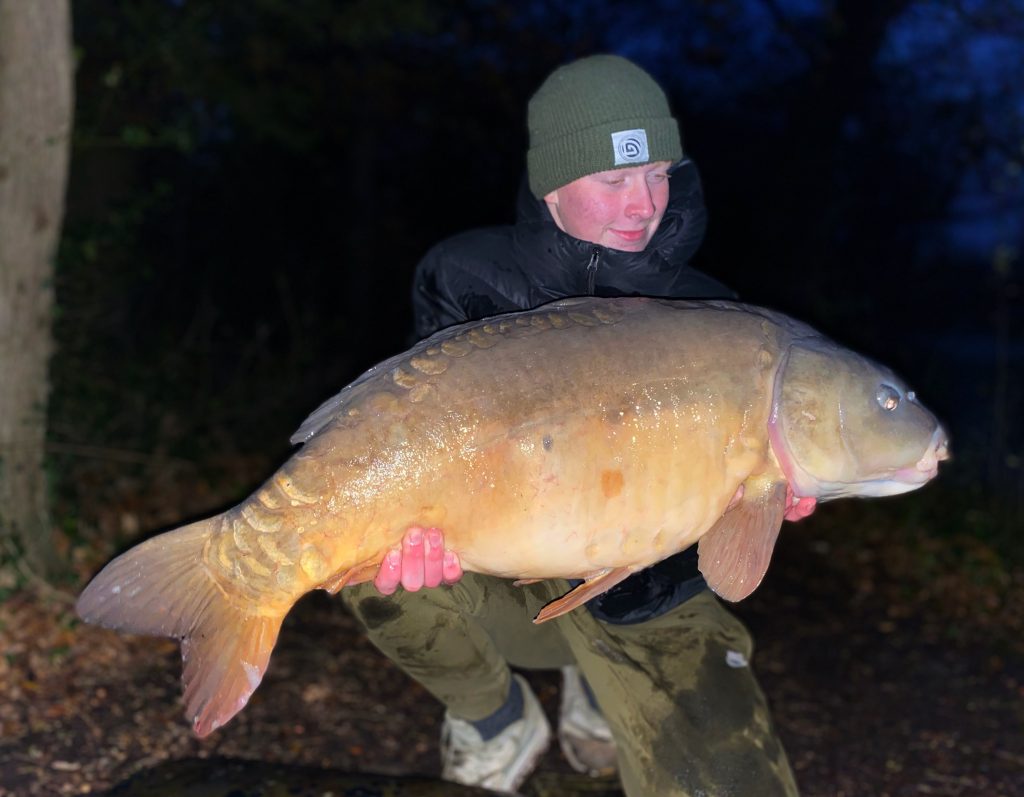 Brandon capped his session with a new PB of 34lb 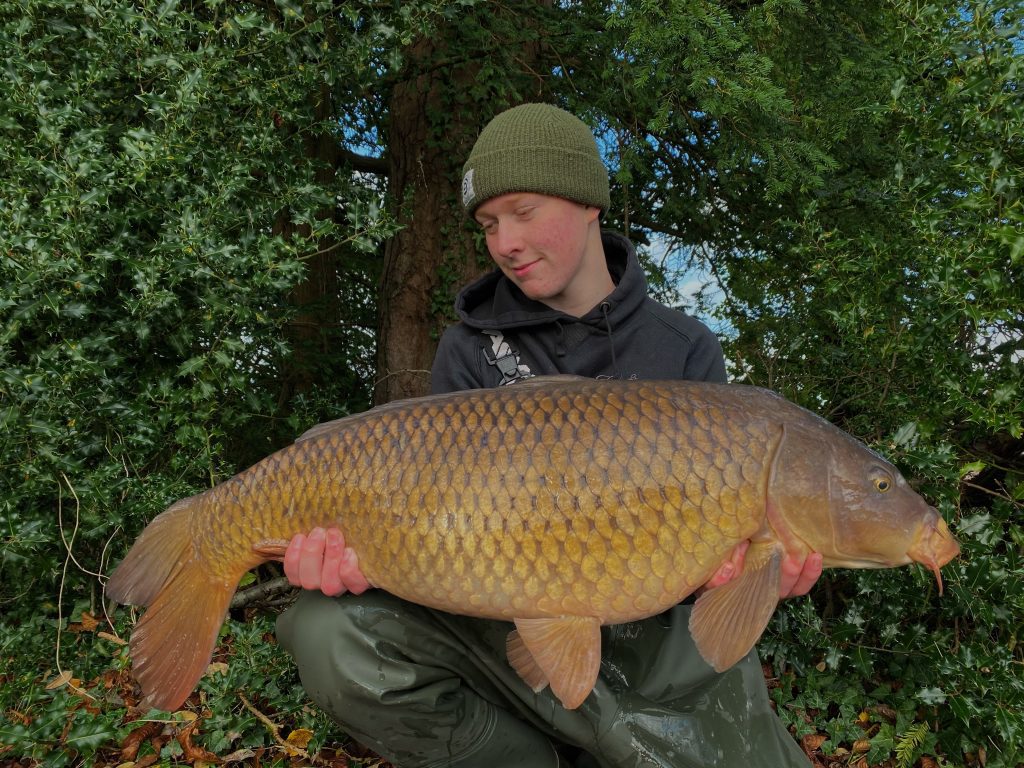 This 24-pounder kicked off proceedings