Andy Baxter needed just four trips to his West Yorkshire syndicate water to get his hands on the lake’s largest common!

The 41-year-old from Barnsley, who had already landed a number of fish from the venue whilst testing The Bug, struck gold on the final morning of his session, when he slipped his net under a 33lb common known as Wakey.

Andy takes up the story: “I was back on the new syndicate for what was only my fourth trip and I can honestly say The Bug has definitely given me the winning edge!

“On the last night of the session, after a discussion with team-mate Adam Hunter, I decided to move one of my rods off the far snaggy bank that had already produced three fish for me, which wasn’t an easy decision, but we had seen fish in a deep trough, so that’s where the rod went for the last night.

“After being woken up at 6am by the geese going through my left-hand rod, I thought my chance had gone, but decided to put the rod back out for the remainder of our trip. Two hours later and boom, I had landed the biggest common in the lake known as Wakey!

“What a start the resumption of night fishing and capture I will never forget.” 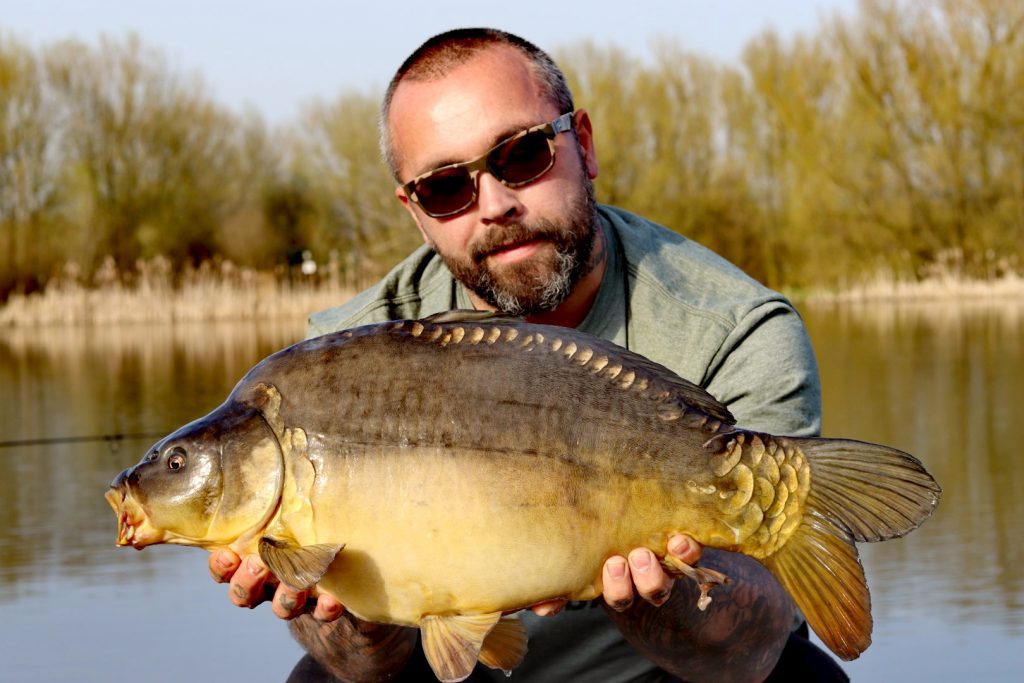 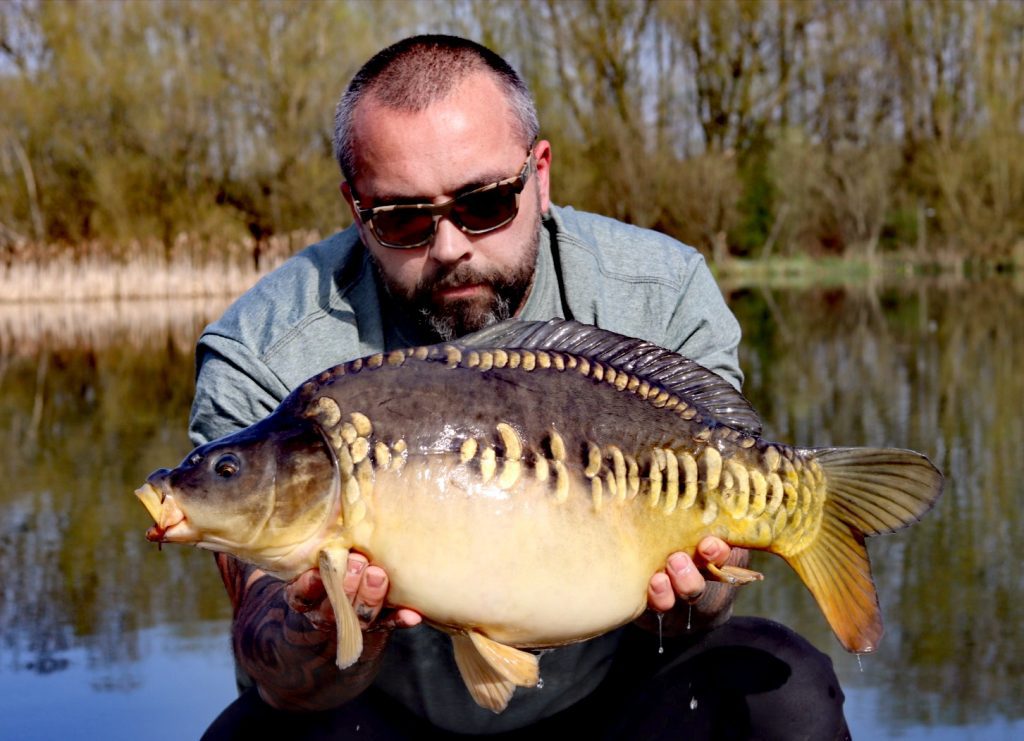