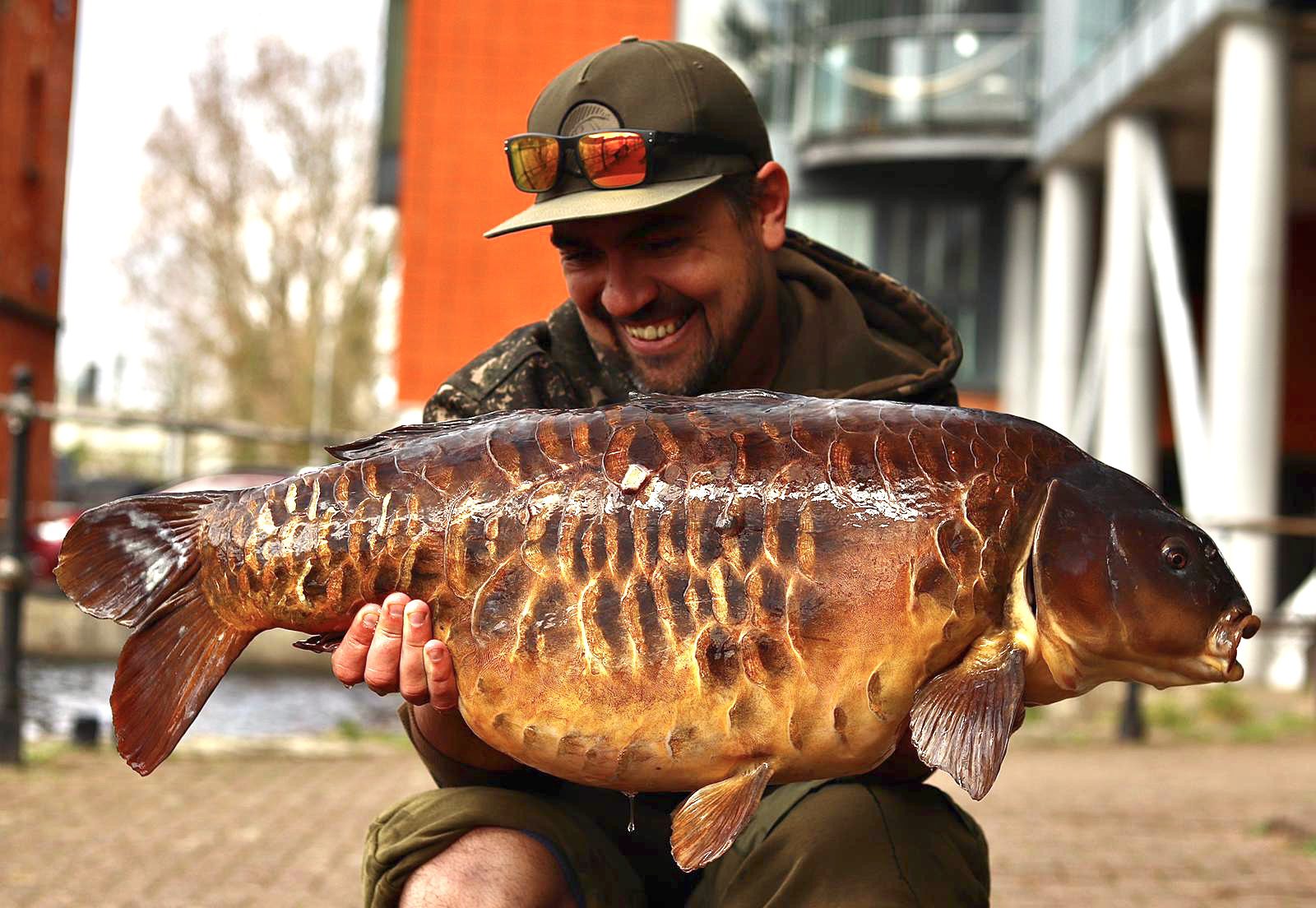 Cardiff’s famous Wharf Fishery has produced one of its most-sought-after residents to Karol Toth, the simply magnificent Patch Fully.

The Wharf original, which is believed to be anything from 30 to 50 years old, weighed in at 35lb 8oz and was the biggest of a three-fish catch for the local angler, backed up by a 22lb 9oz linear and a 22lb 7oz common.

Karol had prebaited the area just two rod-lengths out with crushed SLK and Secret 7 boilies prior to his session. PB pop-ups then did his bites, with all three fish coming during a five-hour session. 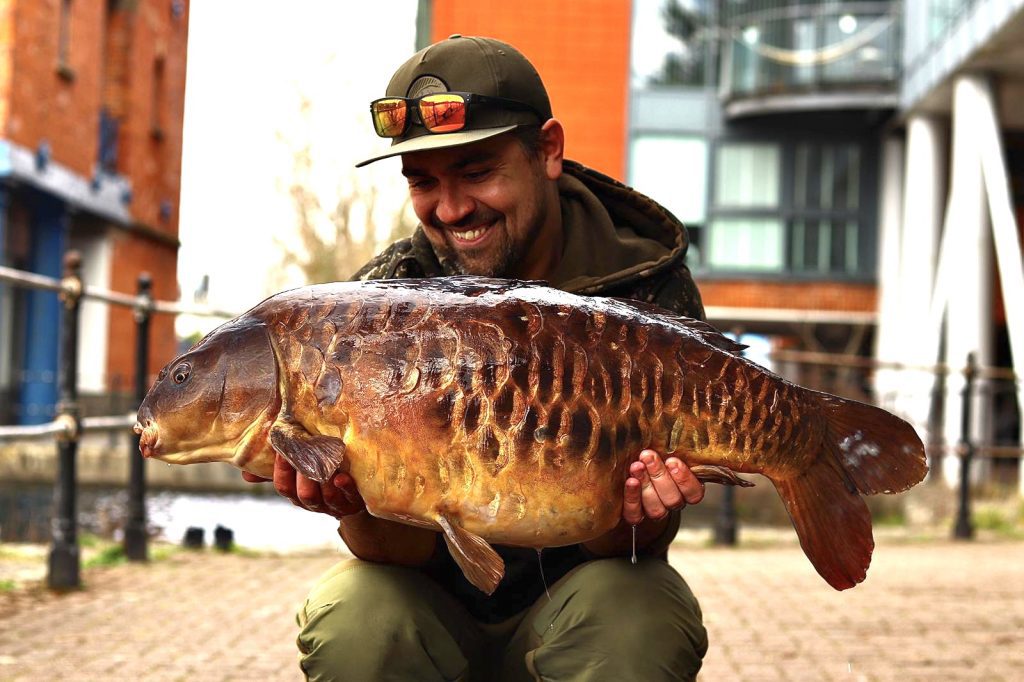