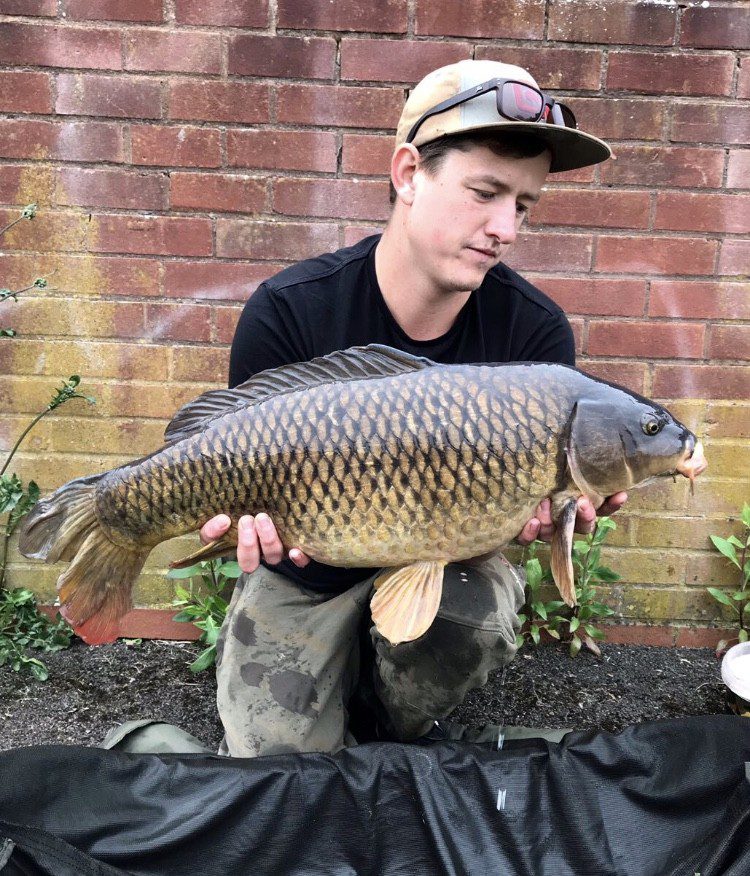 A morning of firsts

It was a warm Sunday morning and I had the alarm set nice and early, eager to get down to a little spot on my local canal. It was an area I had been baiting for about two weeks prior to my session with Secret 7 boilies coated in matching Hydro Spod Syrup. With the spot – a carpy-looking area on a bend just before the main basin – only being a 10-minute walk from my house, I had been topping it as regularly as I could. 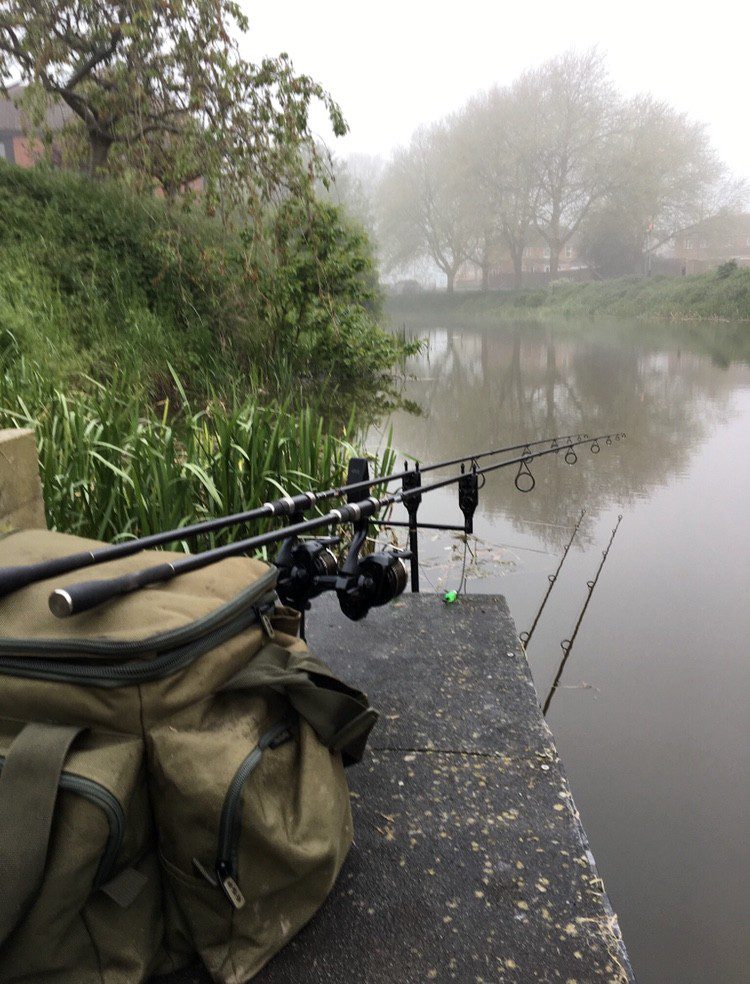 I decided to walk over that morning with only minimal gear. It would be my first session using DNA products and my hopes were high: the products just oozed quality from the moment I set eyes on them.

I arrived at my spot a little after 6.30 that morning, slightly later than I’d intended, so quickly went about flicking out a couple handfuls of 15mm Secret 7 freebies. Then it was back to the pontoon where I’d decided to fish from, as it was a short cast of around 40 yards down to the bend in the canal. My rig of choice was a Ronnie, which I’d chosen due to the high level of silt and other rubbish that littered this built-up area of the canal. On to this I mounted a 15mm Secret 7 Corker pop-up that I had soaked matching Bait Soak for around two weeks. My second rod was just flicked short, close to an inlet with another couple handfuls of S7 scattered loosely around it. Both rods were sorted by around 6.45am and it was time to sit back with a nice warm coffee. 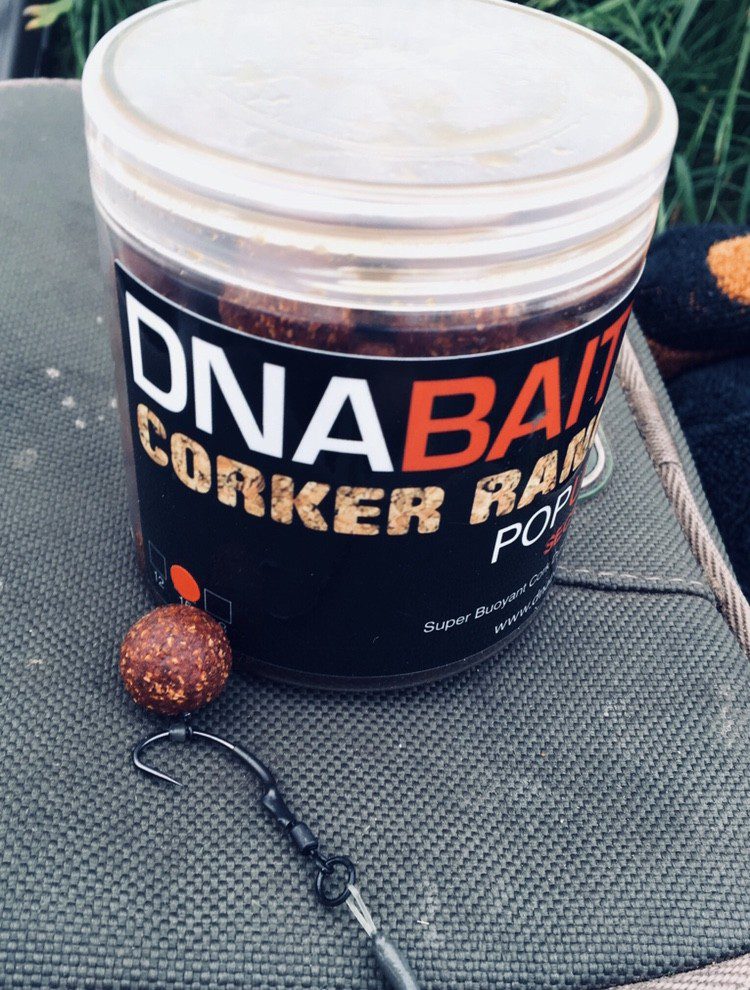 Time kind of stood still at that time on a Sunday morning, and it was incredibly peaceful just to sit back and take it all in. Then at around 7.15am I was alerted by a rather violent take on my far rod. To be honest, it took me completely by surprise, nearly taking my rod with it! I was quick to grab hold of it and after a spirited battle slipped the net under an absolutely pristine canal common. I had to take a minute to register what had just happened. I couldn’t quite believe it; I hadn’t expected it to be easy in the slightest, but within 30 minutes on my first-ever morning I had bagged one and was completely made up. I got straight on the phone to the better half, who luckily was already up with the little one. I mumbled away excitedly explaining what had just happened and insisted she and our boy came over to help me with some photos.

With the fish resting in the net, I went about making myself another coffee whilst I waited for the missus. It was quite excited, as this would be my lad’s first encounter with a carp. He wasn’t too sure at first, put it that way, but it was a photo I was more than happy to have in the album. The common span the needle round to 15lb and I know we all say it, but the weight was irrelevant. It was a very special morning for me, and certainly a morning of many firsts. It was my first time using DNA products, the first time my boy had met a carp and my very first canal-caught carp. A morning I won’t forget any time soon. 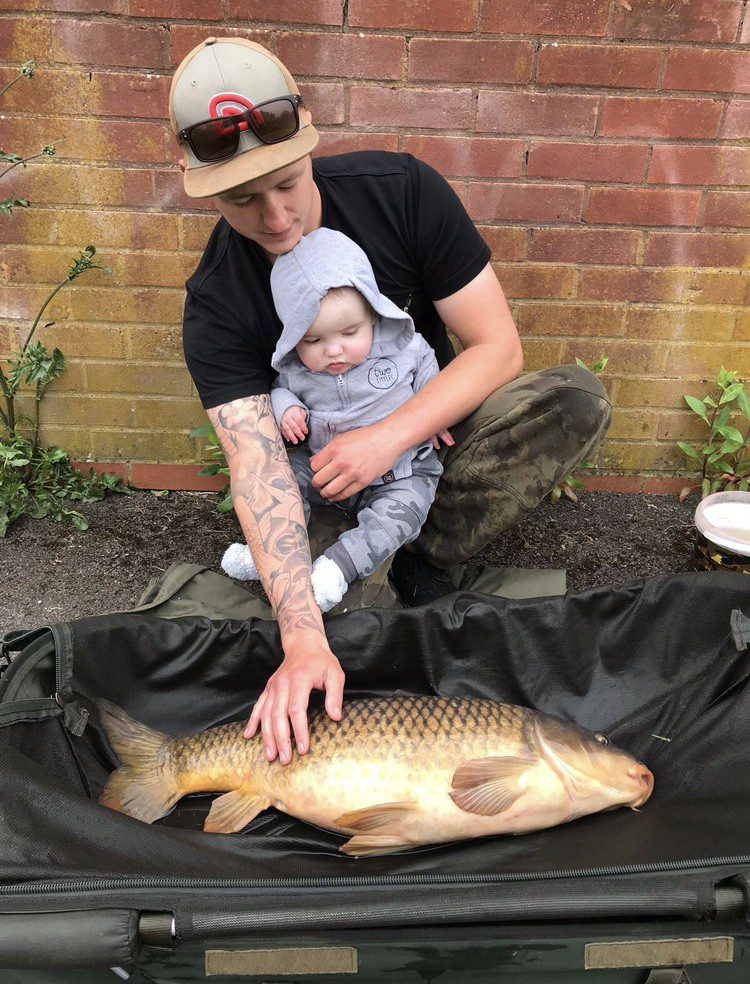 My boy’s first encounter with a carp

I decided to flick the rods back out for another 20 mins or so, but wasn’t expecting too much and decided to leave on a high. That walk home was much easier than the walk there! 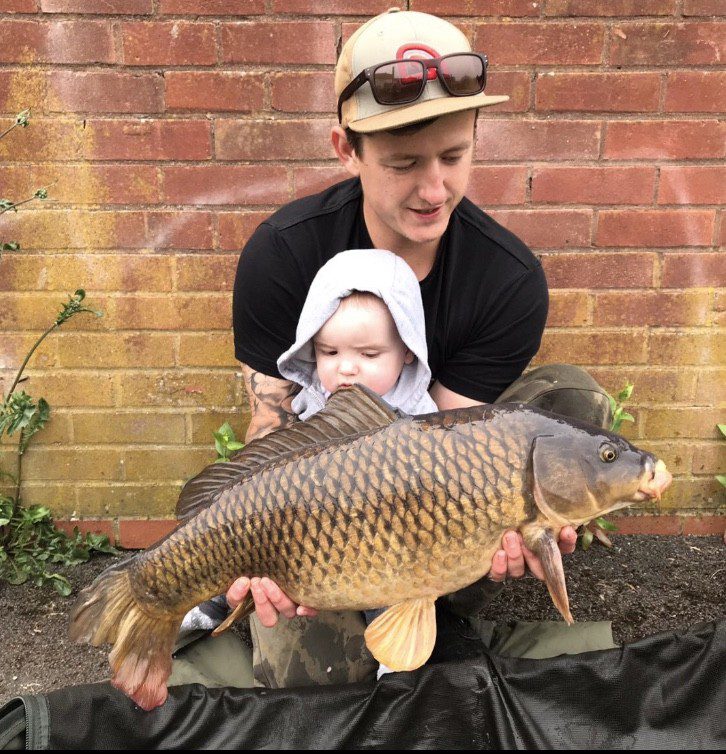 A picture I will always cherish