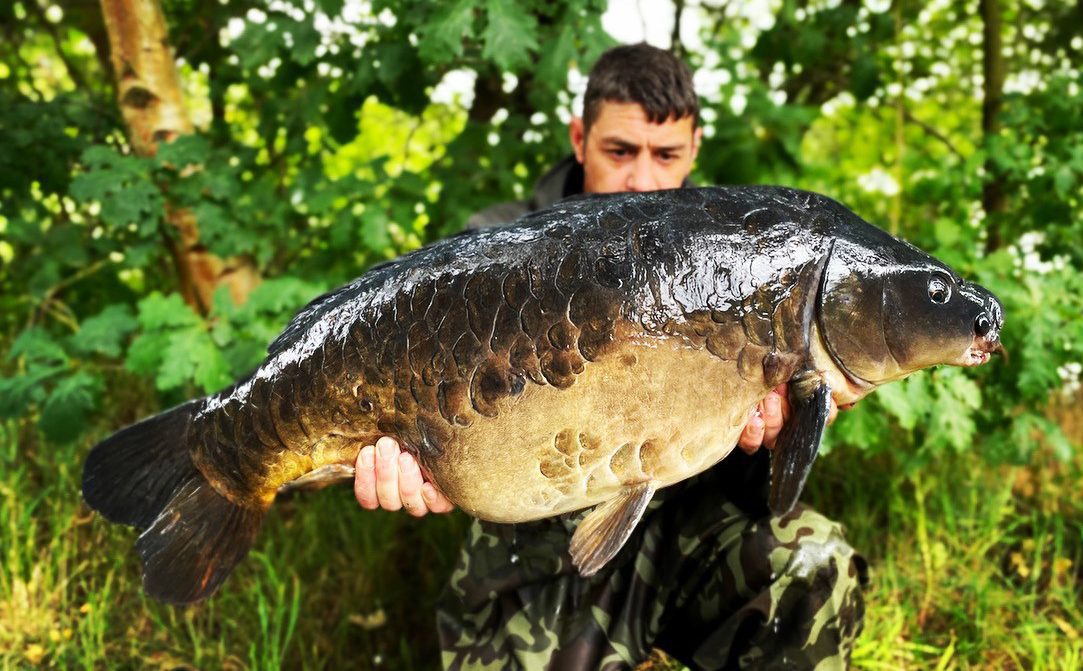 “A SESSION I WILL NEVER FORGET”

Kirk Collins described his latest visit to his syndicate as “a session I will never forget”, after landing two of the most-sought-after fish in the lake within minutes of each other!

Kirk said: “The first night was very quiet up until first light, when the rod screamed into life! It wasn’t long before it surfaced and slid into the net. I then realised I had the lake’s Big Common spawned out at 29lb 8oz. 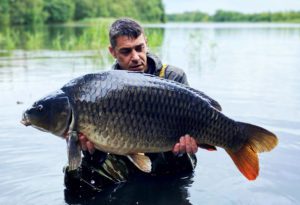 “I quickly got the rod back on the spot and then got the photos done. Within five minutes the rod ripped off once again and after an immense battle fish number two slipped over the net cord, the elusive Warty at 28lb 4oz.”

Both Kirk’s fish succumbed to his bed of Bug boilies that he had pre-soaked in Bug Liquid Food and Liver Extract and then dusted in Bug Stick Mix. 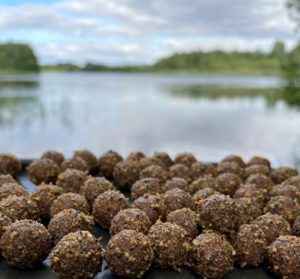