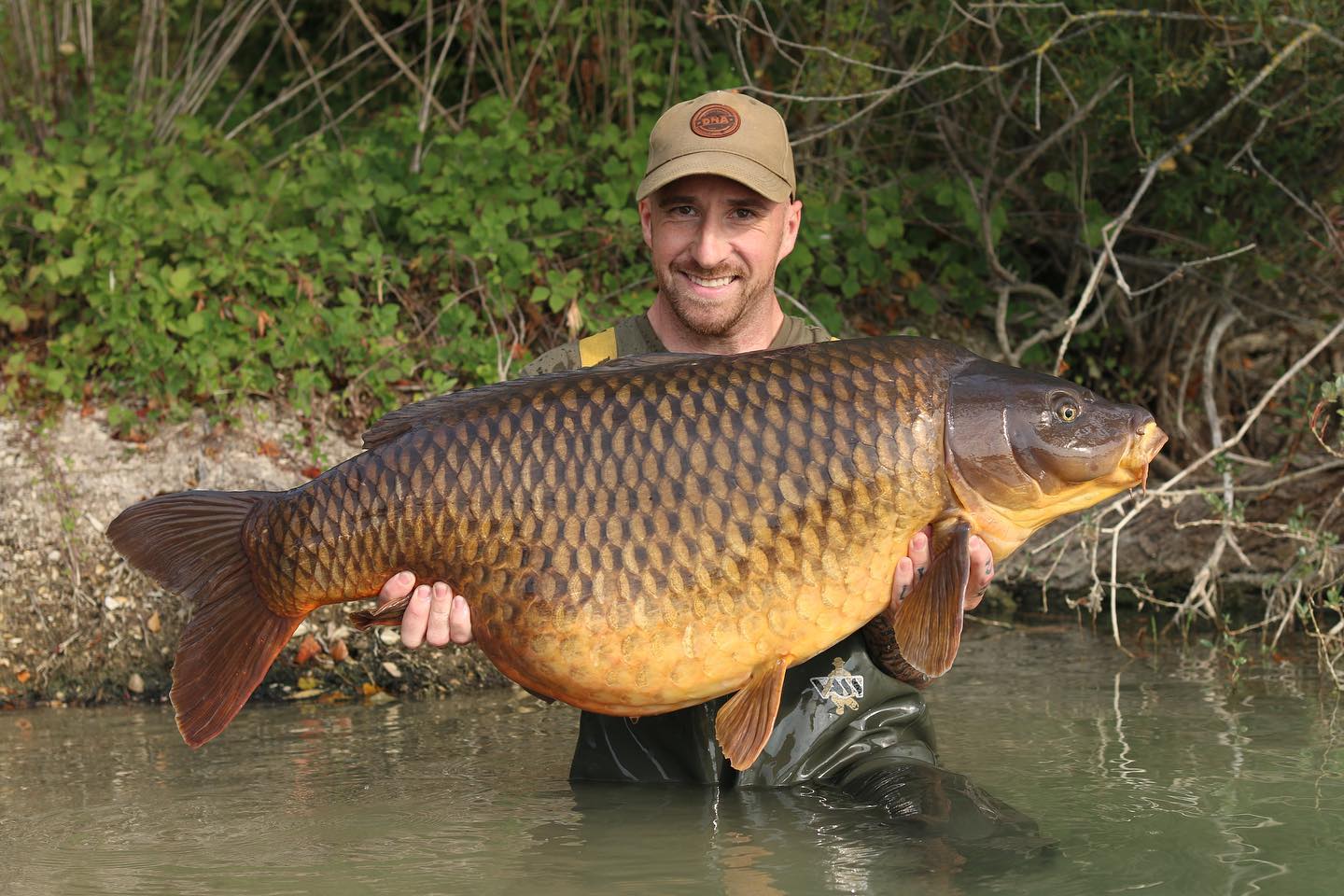 BRACE OF GIGANTICA FIFTIES ON THE BUG!

Joshua Cook put his faith in The Bug for his summer trip to Gigantica Main Lake in France and it didn’t let him down!

The highlights of Josh’s 10 bites over the course of the week were a couple of awesome 50-pounders, a common that goes by the name of Lennie’s and a mirror known as Paw Print. 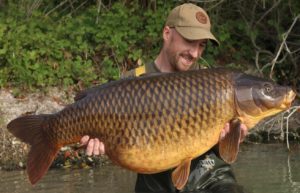 A 50lb-plus common known as Lennie’s 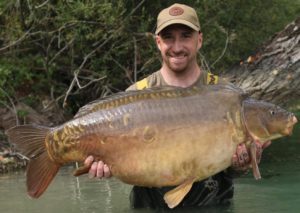