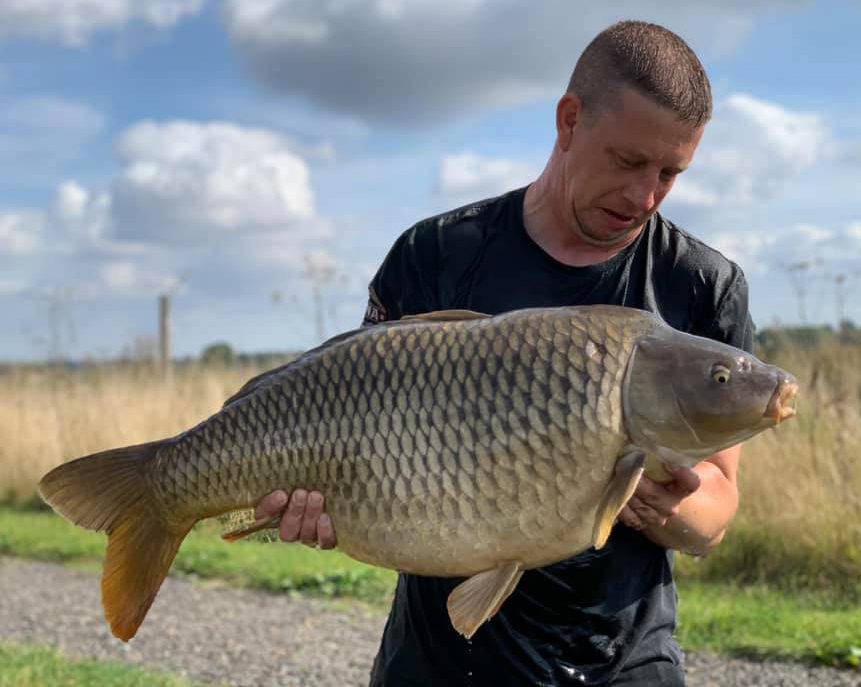 Ron Russell admitted he was lost for words after landing a lake-record common on his first-ever visit to Darrow Farm in Norfolk.

The 33lb 2oz common – also a new PB common for Ron – proved well worth the soaking, which he inevitably received!

The fish came on a 15mm Milky Malt pop-up, which Ron has so much faith in, presented over a good spread of SLK freebies. 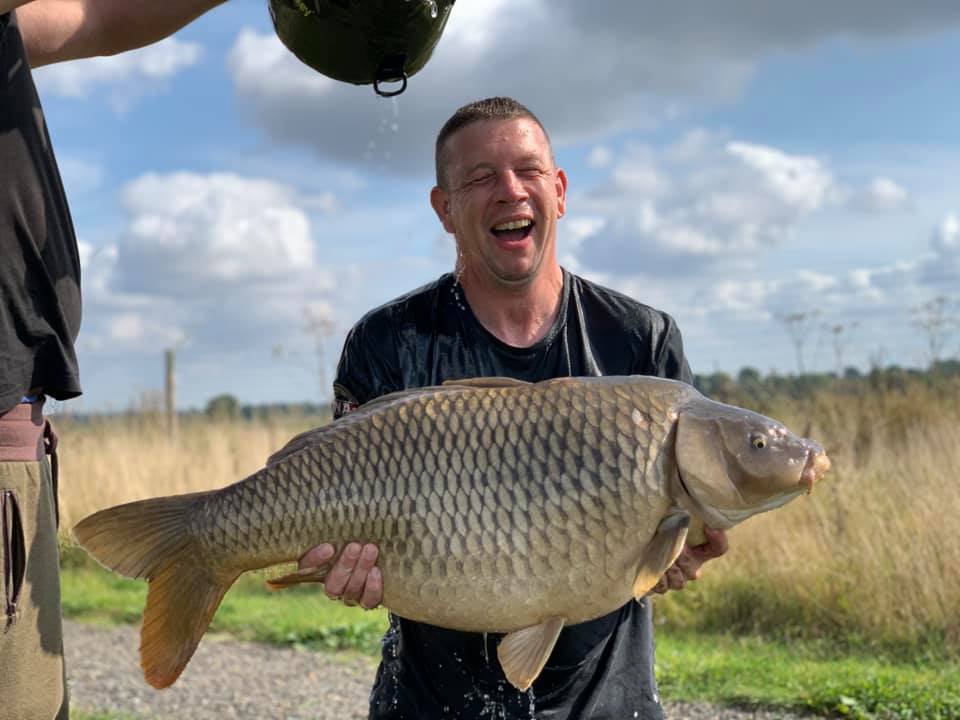