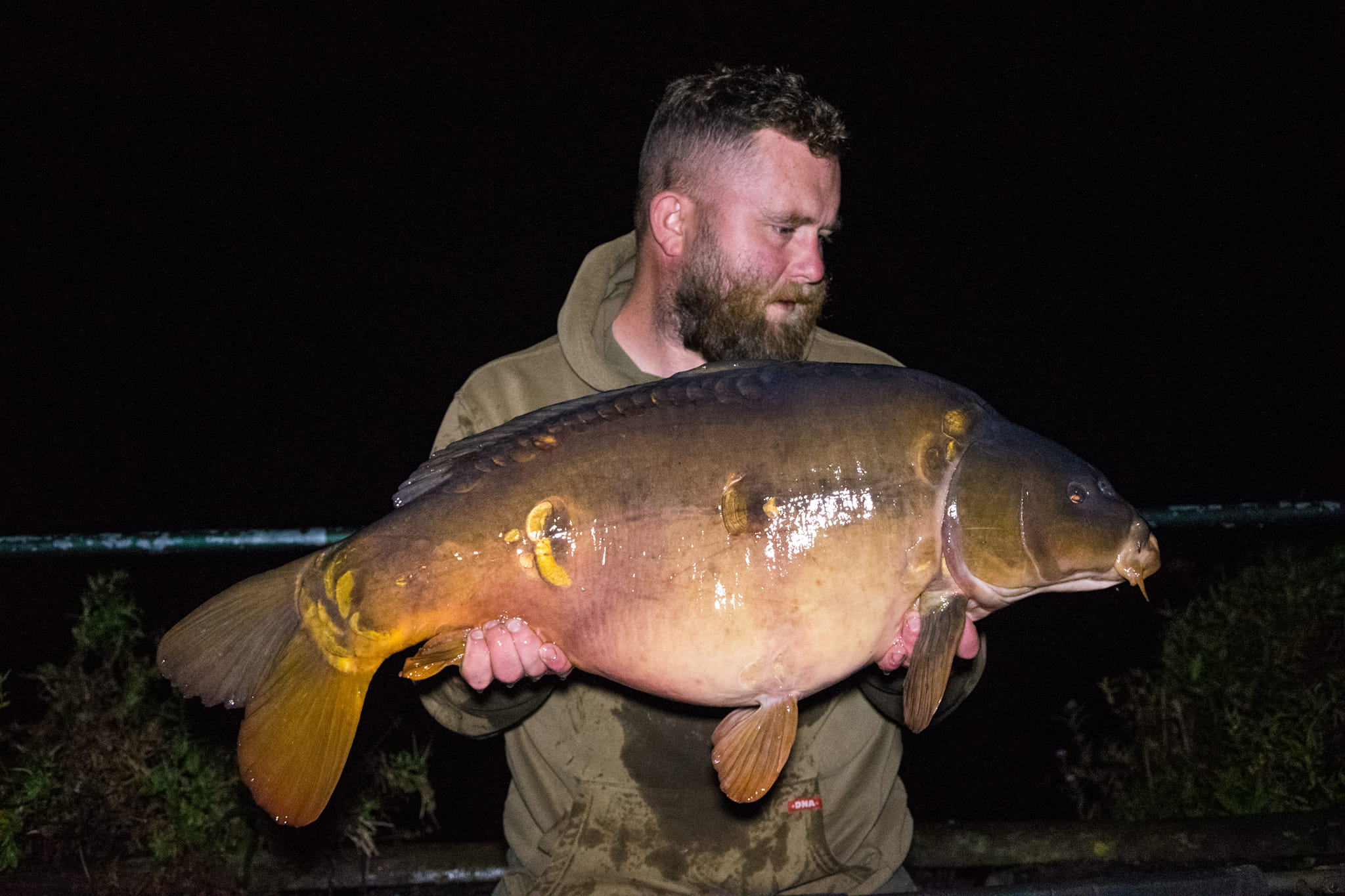 Despite only doing two sessions five weeks apart, David Healy has amassed an impressive tally of seven fish from nine bites on the Keer Lake at Clear Water Fisheries.

The highlight has been a new thirty, which David got the privilege of naming, opting for the Sassy Mirror in memory of the family rottweiler which passed away a few years previously.

David has been fishing locked up at range, targeting spots in around weed and snags.

He said: “I got through 30kg of Bug Mini dumbbells and 25kg of Bug pellets over these two sessions, all doused in the Bug Hydro Spod Syrup, which over the course of six nights seems excessive, but I went away genuinely feeling I hadn’t given them enough!” 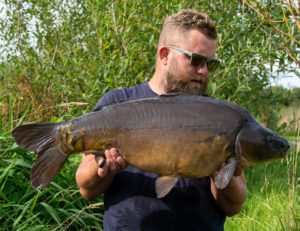 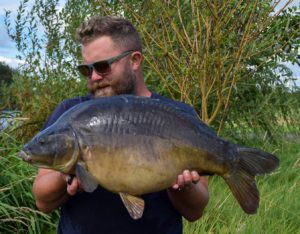 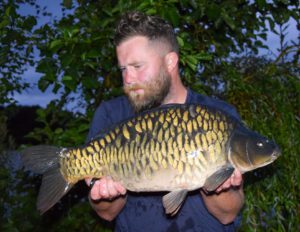 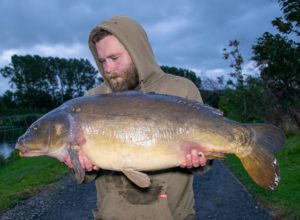 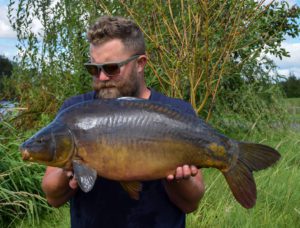 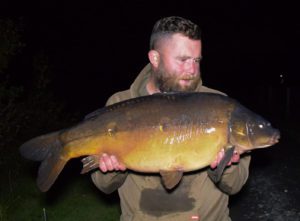