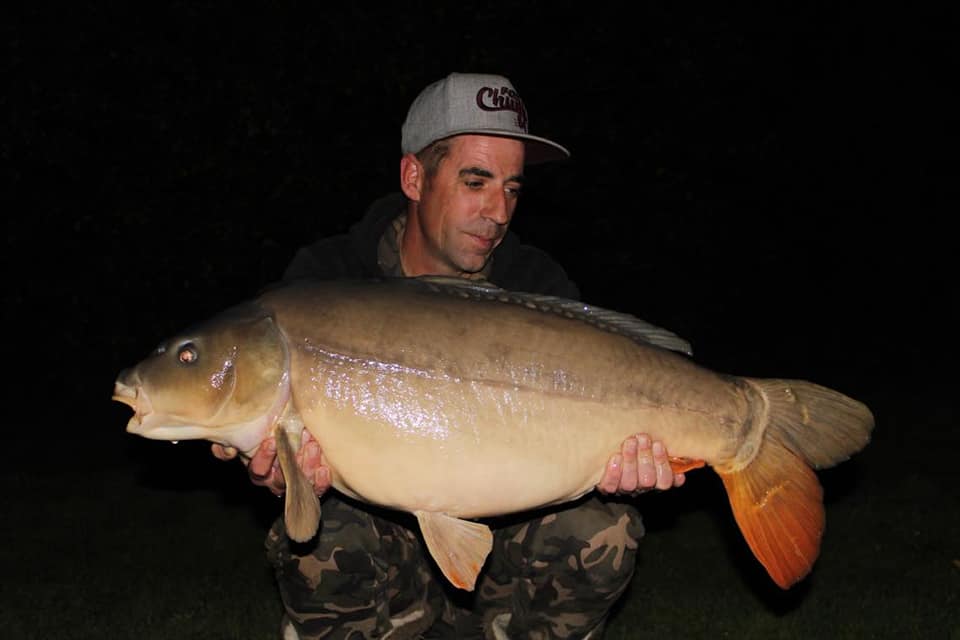 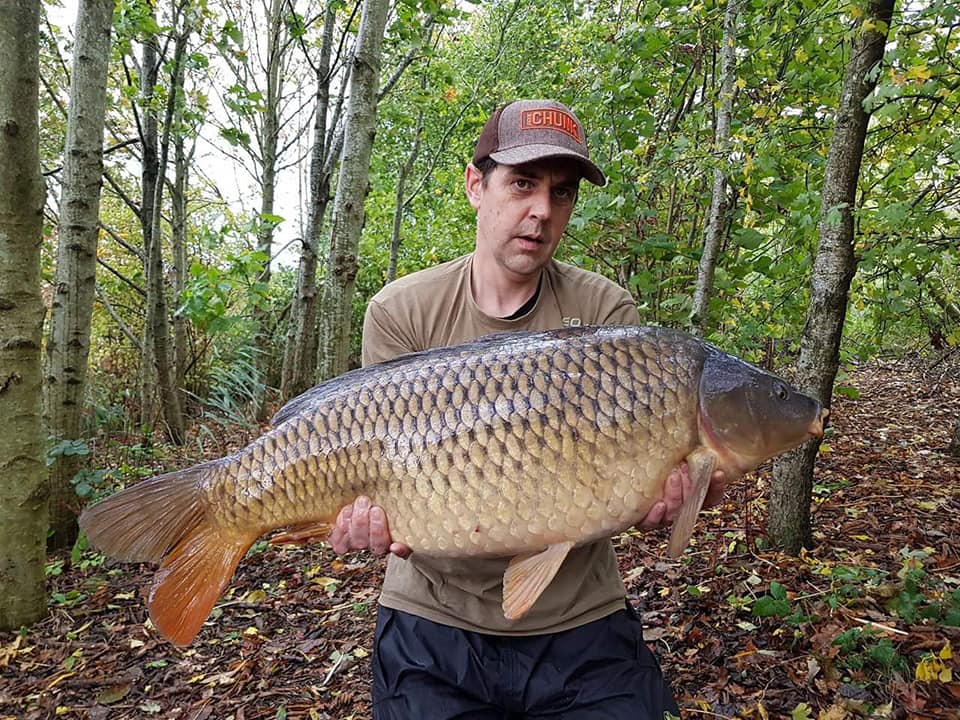 A 28lb 6oz common for Spencer

More than £900 was raised for LATCH Welsh Children’s Cancer Charity at the weekend in a fundraising match staged at Lamby Lake.

Ross Partridge and his brother Spencer were crowned the winners of the match, having caught three fish on Secret 7 wafters in conjunction with small bags of Crayfish Mini Mix pellets over a light scattering of Secret 7 boilies.

Ross landed a 30lb 2oz mirror known as Lumpy during the match and another mirror of 23lb 4oz, while his brother had fish of 28lb 6oz for a final weight of 83lb 12oz. 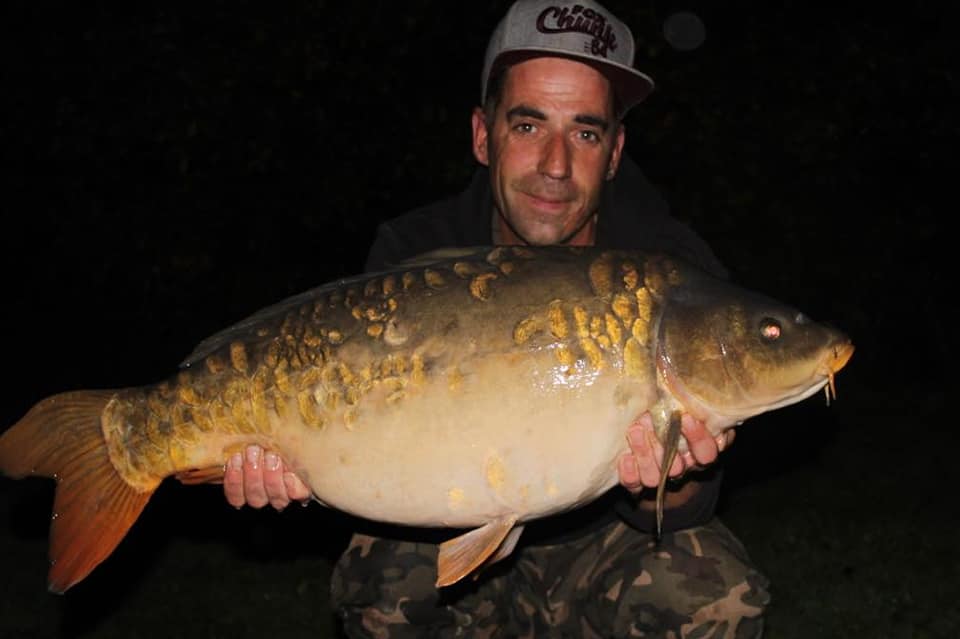