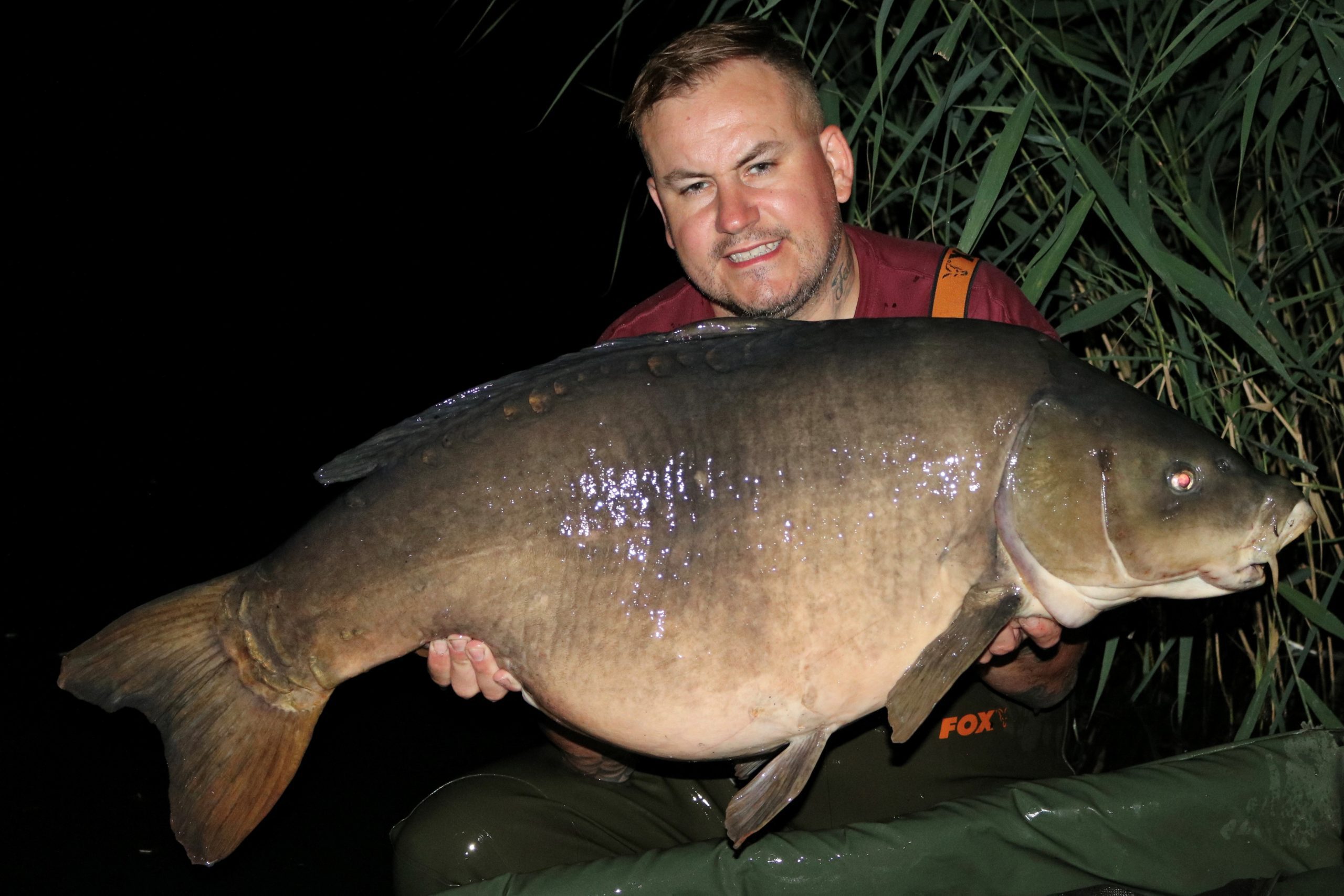 A boiling-hot week on Heron Lake on the Abbey Lakes complex saw Andrew Murphy move swims on three separate occasions, but he got his reward with a nine-fish catch that included a fifty and five big forties.

Andrew explained: “The week started off hit quite hit and miss, resulting in me losing a fish on the first night. On the second night, I got in a swim I wanted to be in, somewhere where there seemed to be a lot fish holding up.

“I had a take on dusk and had to get out in the boat to land it, as the fish had weeded me up. After a hairy battle, a pristine common of 44lb 8oz graced the net. I was buzzing to get a Heron gem! 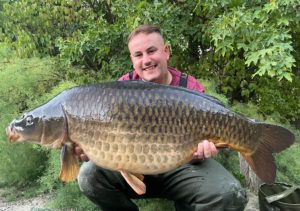 “As the night progressed, I had a few more fish, a mid-thirty mirror and another chunk of a mirror that went 50lb 8oz. I was made up to get off to such a decent start considering the weather was roasting hot! It certainly wasn’t carp-fishing weather at all.

“The next night I managed to nick another fish in the form of a 44lb 4oz mirror and unfortunately lost one, then over the next few nights it died off somewhat. I decided to do a few laps around the lake and found a few fish in the bay area off the island. The only thing that held me back was the floating weedbeds, as it was challenging to keep a line in the water. Anyway, I found my spots at about 80 yards and fished to a clear, firm, silty area around the weed, with another spot to my left off the weedbed. I loaded up the spots with Bug boilies soaked in Hemp Oil and Bug Hydro Spod Syrup, with some corn mixed in. 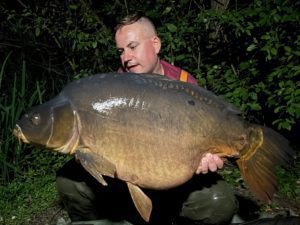 “Over the next days in the new swim, I had three more forties, including an absolute unit of a common that weighed 49lb 2oz and a 48lb 11oz mirror, taking my tally for the week to nine fish, comprising a fifty, five forties, a thirty and two twenties.”

All Andrew’s fish were caught on Bug Corker wafters tipped with corn, which he fished over his baited area. 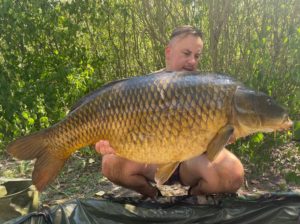 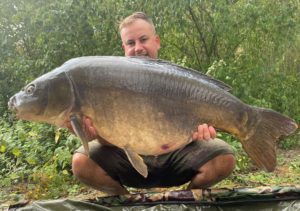