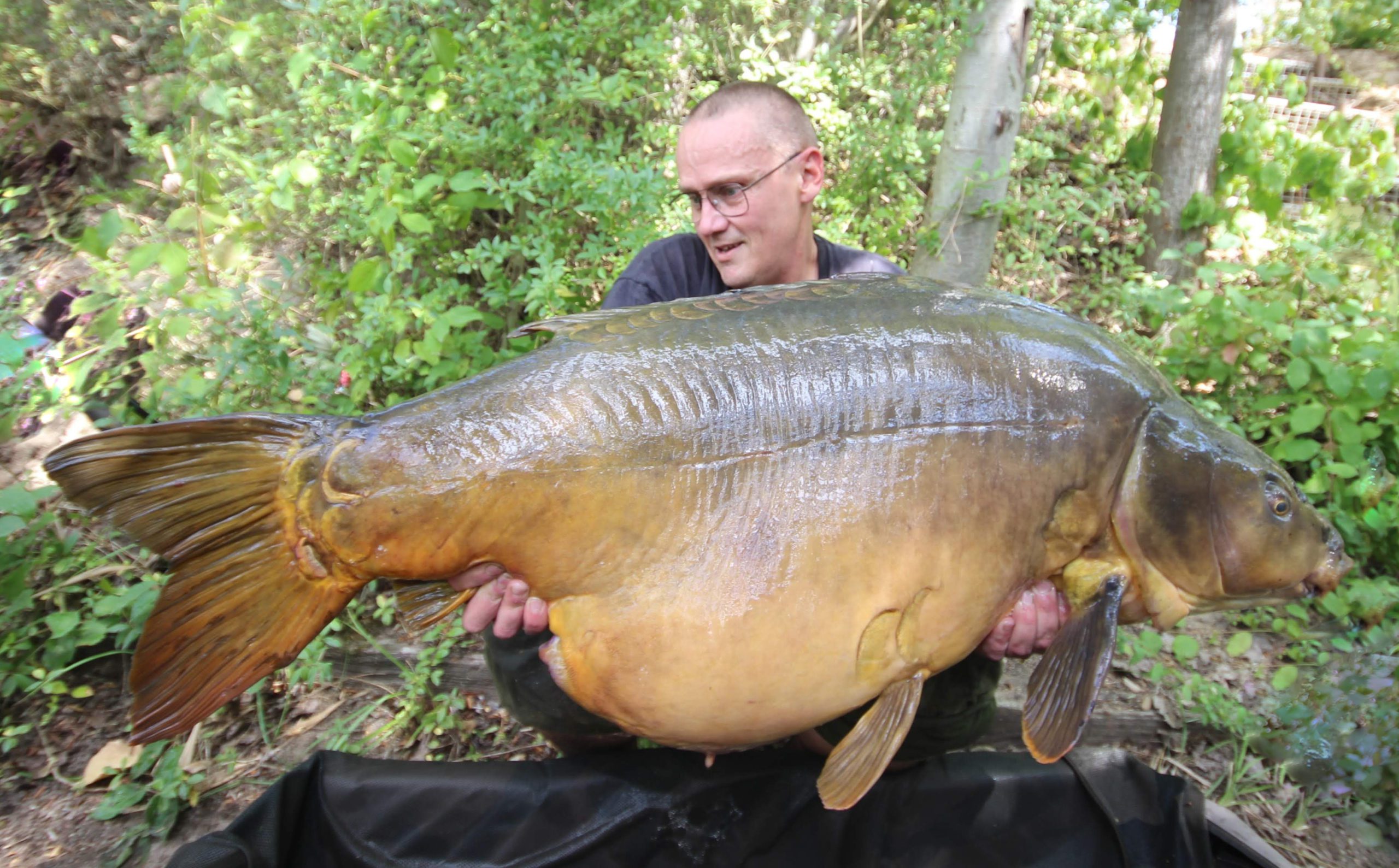 TWO SEVENTIES AND A FIFTY IN AN HOUR!

In the space of an hour, the DNA German distribution centre warehouse manager bagged himself three enormous fish for a combined weight of 203lb 1oz (92.1kg).

“It’s unbelievable how the cards in carp poker can change,” said Nermin.

“Last year was probably my worst year ever, but this year, despite 99% of my fishing being short day sessions of between two and three hours before and after work, I have had some amazing results.

“Over the past couple of months, I have focused on this style of angling every day between Monday and Friday each week! The first couple of sessions were unsuccessful, but I had confidence in my approach of baiting a small area with 50-60 mixed 18mm and 22mm SLK and Secret 7 freebies. No more, no less. The idea behind this was to give the carp the feeling they had found a new natural food source where they could feed every day with confidence. Sometimes I put out my underwater camera to check what was going on down there.”

On the day of the session, the weather was warm and Nermin turned up to the lake feeling sleepy after an early start at work. He said: “It was an extremely hot Thursday when I arrived at the lake. I was tired because of the very hot temperatures and I had started work at 4 o’clock in the morning! After a cold beer, both rods were cast out, along with two handfuls of my SLK and Secret 7 mix over the top. As hookbait, I used my all-time favourite 18mm SLK and Secret 7 wafter combo. 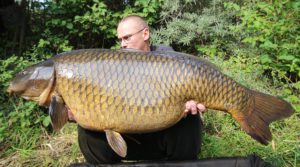 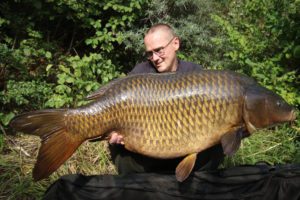