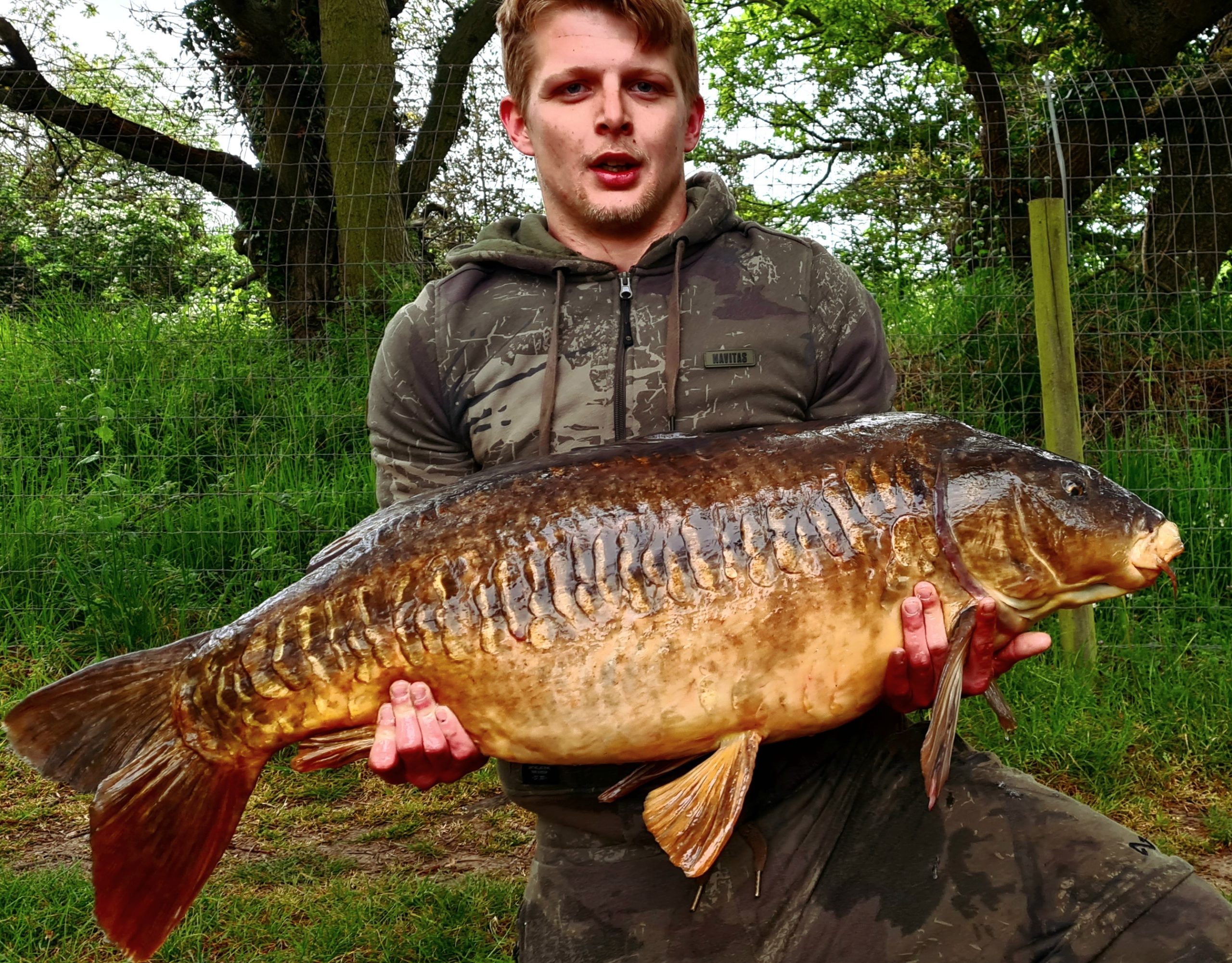 The one-time British record-holding Snake Pit has thrown up its most-coveted resident to Terry Starrs, a 23-year-old scaffolder from Clacton.

The 12-acre venue in Rowhedge, Colchester, is regarded as one of the toughest challenges in the South East, but with a 40lb-plus linear present, it still remains a popular draw for anglers.

The fish is question, the Stomper Lin, has graced the DNA socials a few times down the years and it’s great to see it once again, this time weighing 41lb 6oz and looking as incredible as ever.

It gave itself up to a 15mm Wraysberry pop-up on a Ronnie rig, fished to a prebaited spot of whole and crushed Bug and Switch boilies, mixed in with Bug and Switch pellets, all of which had been soaked in Hydro Wheat and Switch Liquid Food.