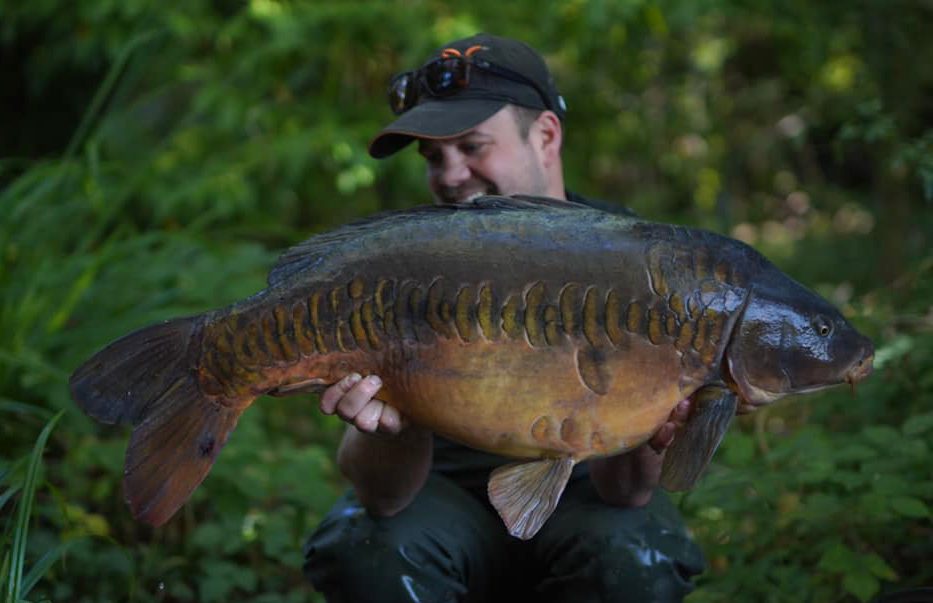 STEALTH BRINGS THE WEALTH FOR KIERAN!

A bit of stealth and a few carefully positioned solid bags resulted in the captures of two fish to mid-thirties for Kieran Duff.

Kieran, who was on a 24-hour session on his syndicate water, elected to set up in a swim he had fished the week before. Knowing he had to be extra quiet or any fish in the area would back off, Kieran opted to spoon out a solid bag containing a pre-glugged Secret 7 water, dusted in GLM, and a mixture of S7 and Switch crumb, along with Crayfish Mini Mix pellets.

After that, Kieran flicked out another bag, this one baited with a PB wafter hookbait, to a spot he had baited before.

Within an hour, the first rod was away with a lovely looking linear on the end, tipping the scales at 29lb 12oz, and then at 6 o’clock the following morning, the PB wafter rod screamed into life, producing a mirror of 34lb 1oz! 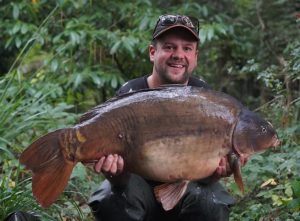 A 34lb 1oz mirror completed a double capture for Kieran